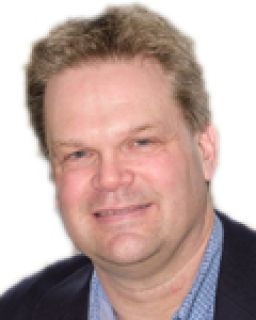 Being Good at Being New

New Graduates: Don’t Make These 5 Mistakes in Your Next Job 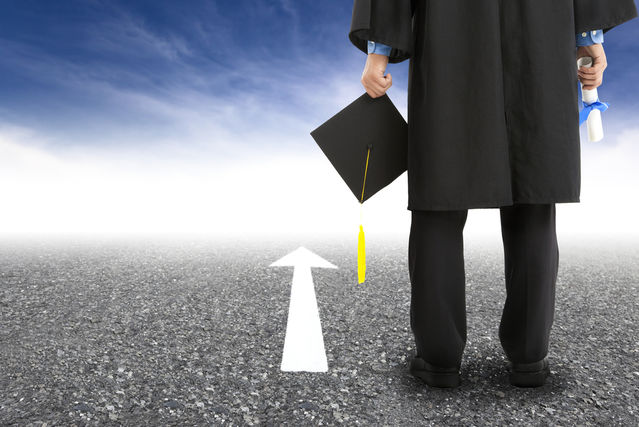 You’ve accepted the offer and soon will be joining your first job after graduation. What should you do (or avoid doing) to ensure a successful start to your career?

Over the past 20 years I’ve been studying the new hire experience, trying to understand what leads to newcomer success in organizations.  I’ve interviewed hundreds of new hires (and their managers), and have asked dozens of new graduates to keep self-reflection diaries of their first few weeks on the job.

I’ve come to realize that many graduates enter organizations with five misconceptions about what they need to do (or not do) to be successful in their first job after graduation.  Each of these misconceptions cause you to think and act in ways that often undermine your ability to become productive, connected, satisfied members of the organization.  But there are ways to help you avoid these assumption traps:

1. I have to hit the ground running. This sounds like a good strategy, but often this causes you to focus on completing tasks as quickly as possible from Day One, rather than building the relationships you need to be successful long-term.  In a hurry to be productive, you also mistakenly rely on your own preconceived assumptions about what the job entails, rather than take the time to understand the nuances of your job responsibilities. You might hit the ground running, but you often end up running in the wrong direction.

Solution: Take the time to fully understand your new role and focus more on building relationships with your teammates, managers, and key resources

2. I have to make a great first impression. We’ve all read or heard about the research that suggests people make lasting judgements about us within the first few seconds.   While partly true in some simplified contexts, it’s much less predictive for long-term working relationships where there are hundreds and even thousands of impressions over ensuing months.

If you worry too much about first impressions, you often try too hard to impress your co-workers with your knowledge and past accomplishments, something that typically comes off as arrogance.  You may also be reluctant to approach unfamiliar people out of fear of making a bad first impression, or avoid a second interaction if you feel the first one wasn’t as positive as you wanted. Either way, you end up not developing the relationships you need to become integrated, productive members.

Solution:  Understand that while first impressions are influential, they fade from memory after a few interactions.  Simply focus on making your next interaction a good one.

3. I have to prove myself. After selling yourself in the interviews, you may feel pressure to quickly prove that hiring you was a wise decision.  This often causes you to enter organizations with a focus on performing over learning, and see co-workers as evaluators first, collaborators second.   As a result, you tend to avoid taking risks that might lead to failure, and avoid putting yourselves into situations where you might make mistakes.  You may also feel pressure to work through lunch and break times to demonstrate you’re a committed worker, losing critical opportunities to build relationships with others.

Solution:  Understand that your co-workers do not expect flawless performance, and your success is determined more by your ability to learn quickly through others.

4. I can’t bother busy, important people.  New graduates often believe that it’s annoying and impolite to interrupt the work of busy, higher-status people.  Instead, you wait for others to approach you, which often doesn’t happen.  As a result, you fail to build the relationships and get the information you need to be successful.

Solution:  Recognize that your co-workers expect you to interrupt them with introductions and questions.  After you’ve met, ask them if it’s OK for you to approach them later  Few will deny this innocuous request, and now you have them on record giving you future permission to do just that.

5. I can’t ask for help without looking bad. If you’re like many new graduates, you are reluctant to ask questions about things you think you should know already, or could make you look less competent and knowledgeable than expected.  You often are particularly reluctant to approach you new boss, who is often the person who can best help you.  Instead, you either waste time in a fruitless internet search, or rely too much on you own judgement and knowledge.  As a result, you either end up “re-inventing the wheel” or making mistakes you could have avoided with a few strategic conversations.

Solution:  Reassure yourself that no one expects you to know everything, and that asking questions is the best way for you to quickly get up to speed.

Joining your first organization after graduation is both an exciting and stressful situation.  Don’t let your newcomer misconceptions undermine your own productivity, integration, and satisfaction with your new role.

Note:  This is adapted from my new book What to Do When You’re New:  How to Be Comfortable, Confident and Successful in New Situations.  Success Magazine has recently declared it to be one of the Best Books of 2015. It’s specifically designed to be very relevant to new graduates. Now available in Barnes and Noble bookstores nationwide as well as online in the usual places.

I wish it were true.

I wish it were true.
I am a 65 year old female.
There is nothing like being intelligent to get you sacked.
There is nothing like being a hard worker to get you sacked.
There is nothing like recognising a problem & telling to get you saked.
A few years ago, the local thrift shop needed help, so I offered myself up as a part time volunteer.
Working for free 2, 8 hour days a week cost me $16 in parking money & aprox: $7 in petrol.
The first 2 days, I learned the business, unpack the stock, hang clothing, tag, price goods, even wash bric-a-brac & prepare for sale, wipe, polish, tag, price footwear, etc.
I like working & I am a friendly & posative person.
The manager of the store & her assistant were so pleased with the amount of work I did they said they would love me to come every day. To which I replyed, "the day will come when you lock the door & hide so I will go away."
Within a few months they were over the - work load - a productive person inflicts upon you. Within 6 months the manager was actively trying to get rid of me.
Ever thus.
A hard working person is nothing short of a catastrophy to a workplace that is full of lazy staff. Mind you, I made no demands of anyone & could work alone perfectly well. all the others had to do was sti down & relax.

P.S. The store was clean as a

P.S. The store was clean as a result of my efforts, the books were in order, the profits more than doubled - it was all for charity - you see I wonderid if it would be different if I worked for free & it wasn't.

This advice is also very useful for people who have found a job after being laid off. Being laid off harms your self image and can lead to the exact type of panicked thinking you talk about in the article. You feel like you have to make sure they feel that they've made the right choice in hiring you because the specter of being laid off still looms large. 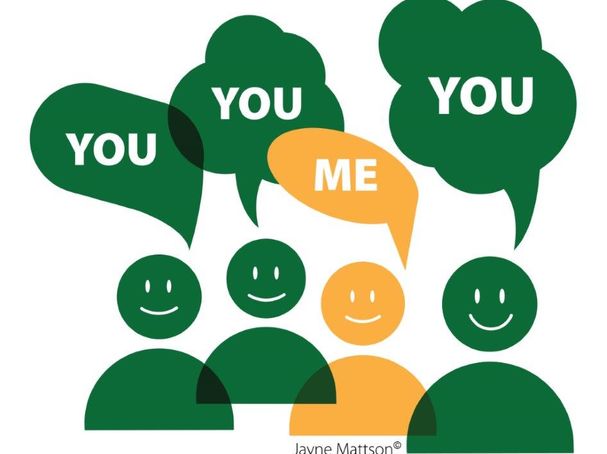 The Secret to Great First Impressions 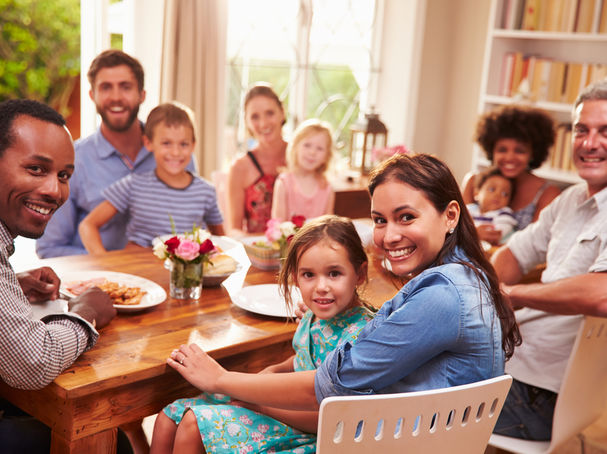 How to Make a Great First Impression at Family Get-Togethers 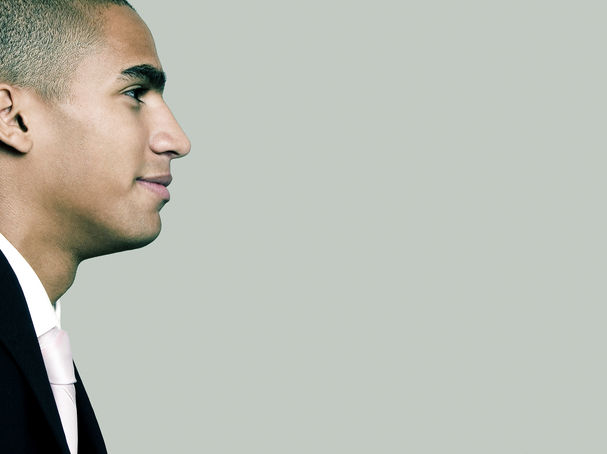 7 Steps to Smart Onboarding for Introverts 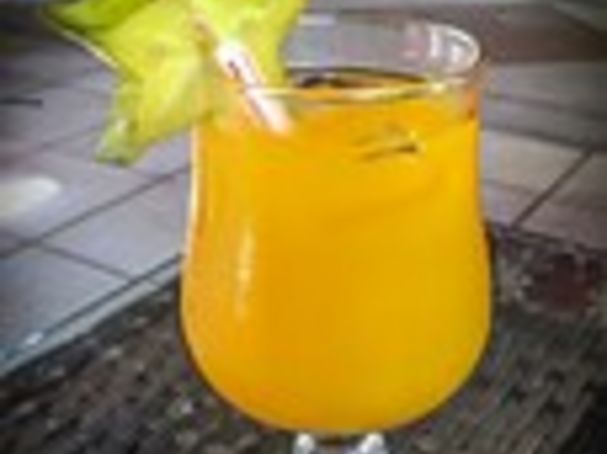 Work Meetings in a Bar? 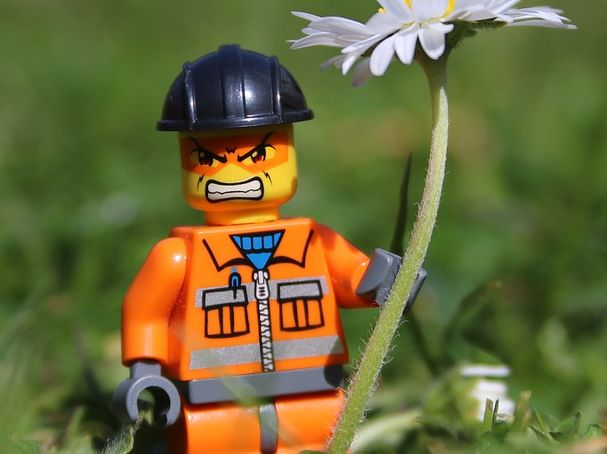 5 Tips to Detox Your Workplace

Passive-Aggression in the Workplace 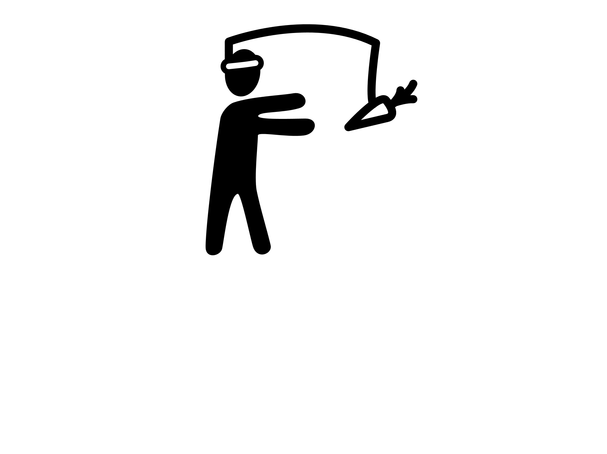