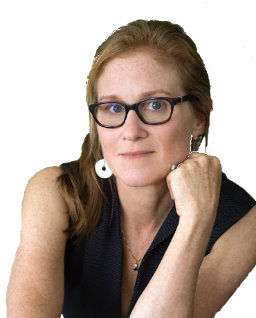 Birth, Babies, and Beyond

His Hormones Made Him Do It.... Or Not

The truth about hormones and behavior

In the 1960s, Dr. Frank Beach fiddled with the testosterone levels of rats, the more testosterone the more they wanted to mate with female rats. He did the same for dogs, with less success. Some dogs were finicky and, regardless of the testosterone, injections, didn’t try to mount a bitch. 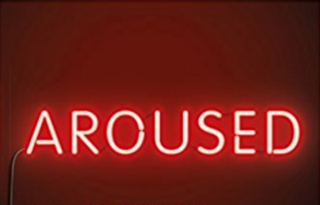 This led Beach to predict that the more complex the brain, the less direct control of testosterone and mating behavior. Beach, now considered a founder of the field in behavior and hormones, was onto something.

For the past five years, I’ve been interviewing experts, digging into archives, talking to patients who have had hormone ailments or have been treated with hormone supplements for my forthcoming book, Aroused: The History of Hormones and How They Control Just About Everything.

It used to be that when I talked hormones, I got one of three responses: Women of my age want to know if I’m including menopause and whether I’m a pro or anti hormones for menopause. Men, around my age, want to know the deal with testosterone gel, will a little rub help rewind the clock? And the last responses are just a bunch of unfunny wisecracks or puns on the word hormone.

Lately, I’m asked about the role of sexual harassment and hormones.

One thing that often gets confused is that the animal studies of testosterone investigate mating behavior, which is different from libido (we can’t study that in animals) and it’s certainly different from bullying and humiliating. Most of the stories we are hearing lately do not have anything to do with mating or libido but have everything to do with the abuse of power.

Some studies have suggested that watching your sports team win leads to a fleeting uptick in testosterone. Perhaps bullying someone does the same. But bad behavior that bumps up a hormone level is far from an excuse or rationalization. That’s the tail wagging the dog explanation.

Nor can anyone claim: “My hormones made me do that.”

That was tried that nearly one hundred years ago, during the 1924 murder trial of Nathan Leopold and Richard Loeb, two rich kids from Chicago who tried to get away with murder. They killed another rich younger kid from their neighborhood. Their trial became known as the Crime of the Century, turned into two feature films, one novel and at least three non-fiction books.

These were the days before testosterone was isolated or named. These were the days before we could measure hormones. Still, their parents hired a hormone expert who used a hormone defense. He claimed the boys lacked inhibition because of a stiff pineal gland. (We now know the pineal controls circadian rhythms but it was considered a seat of the soul then). The judge said (and I paraphrase): This burgeoning field of endocrinology sounds fascinating and I’m glad we are making advances, but it won’t get these kids off the hook for murder.

The thing is that we know that we can manipulate the mating behavior of rats quite simply by manipulating their testosterone; dogs not so much. It seems that most humans have higher cognitive functioning than rodents so with increased brain complexity, it’s hard to make one-to-one ties to upticks in hormone levels.

To be sure, the word “hormone” is not typically mentioned in articles about the recent cases of sexually harassment. But it is implied.  When articles talk about people dismissing some behavior as “that’s just Charlie being Charlie,” or that’s just how some of the men here are. They are saying that it’s their chemistry. And if that’s the case, it’s something that colleagues should learn to deal with.

We’re learning a lot more about hormones and behavior and more about the impact of testosterone. We can measure fluctuations down to the billionth of a gram. But testosterone levels do not and should not provide men (or women) an excuse for harassing, bullying, or sexually assaulting other humans.

Time to mount up

This explains why some soy boy fat-asses tip fedoras whilst ranting about how there's no God.

Really enjoyed your comment, not sure there's ever been a study comparing T levels and looks -- but sounds like something that may but be very scientific but kind of funny to see.

Thanks. I did read that men with low testosterone are likely to carry fat on their stomachs and chests. The purpose of this study wasn't attractiveness, but it can be multipurpose for the reader! 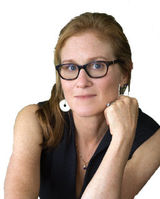 Randi Hutter Epstein, M.D., is the author of Get Me Out: A History of Childbirth from the Garden of Eden to the Sperm Bank.

In Print:
Aroused: The History of Hormones and How They Control Just About Everything
Online:
RandiHutterEpstein, Twitter 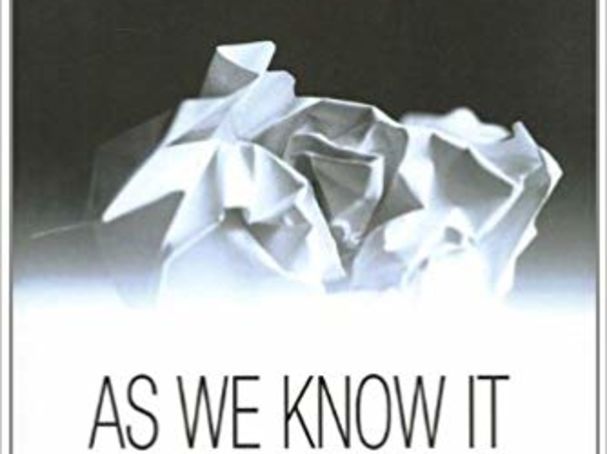 Transforming Our Thinking About Bad, and Even Good, Stress 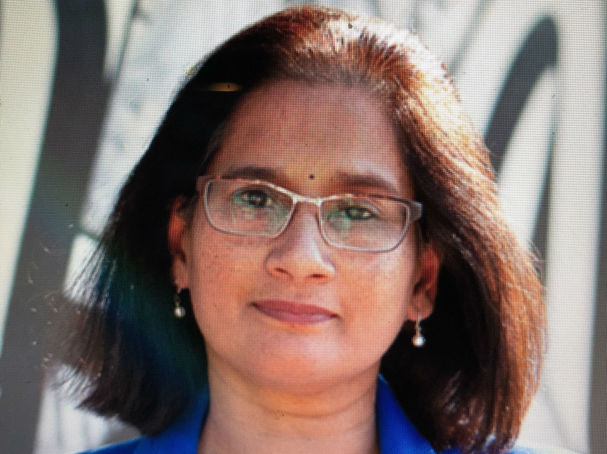 What Is Full Recovery?

A Surprising Hormone Is Important for Sexuality in Women 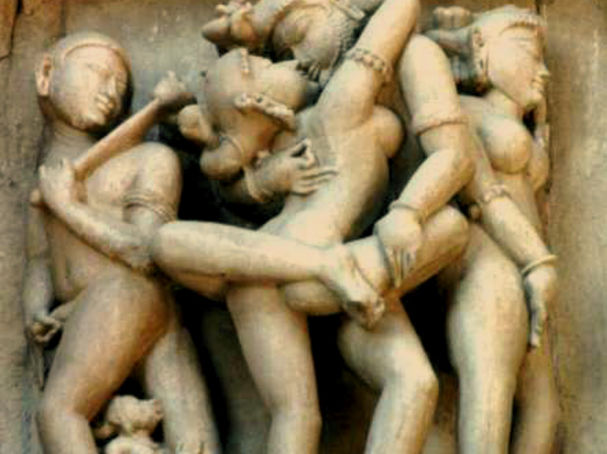 Testosterone Fuels Both Competition and Protectiveness 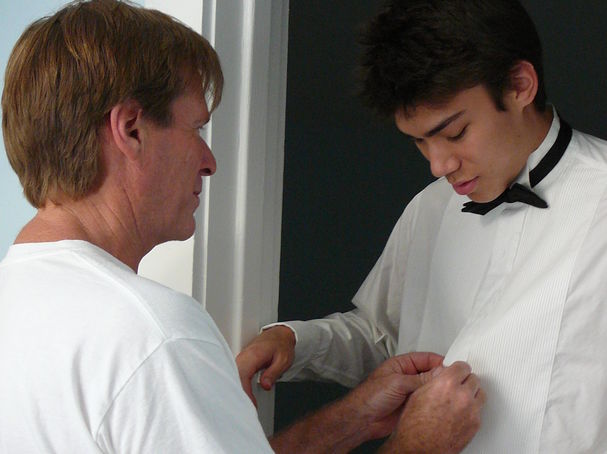