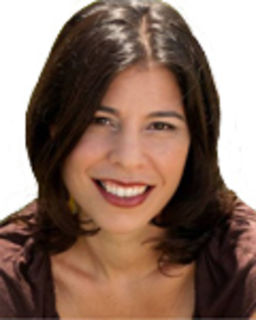 Talking Online Can Be Life Changing For Sexual Minority Guys 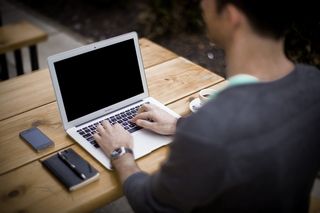 As we explored in a previous post, the Internet can be an important source of health information and social support for lesbian, gay, and bisexual (LGB) teens [1].  Our recent study builds on this finding. We conducted online focus groups (i.e., message board discussions) with gay, bisexual, and queer teen guys. While online message boards may seem like old news in the world of social networking, they can be a great way to bring people with similar interests together to have a private conversation. This opportunity to connect can be particularly important for people who may be isolated and not have people they can relate to in their face-to-face lives. For gay and bisexual teens, this can include having people they can talk to about sex and dating relationships.

Gay and bisexual teen guys are especially affected by HIV in the United States [2]. Previous research has found that being targeted by homophobia can increase the likelihood that an LGB youth will engage in risky sexual behaviors (e.g., having more sexual partners, having unprotected sex), [3] which can increase their risk for acquiring HIV. After the three-day guided discussion about romance, sex, and making healthy decisions, many of the guys in our online message boards said that they felt more connected to the LGB community. They also felt better able to talk about and even practice safer sex in their own lives. As one participant said: “It was an amazing experience. It was a pleasure to be part of it, and it has taught me so much more than I thought it would.” It seems that online discussions like these could help buffer the negative impact that homophobia and other prejudice can have on teens. They also seem to foster a sense of community, which can help young people build confidence in themselves and reduce risky sexual behaviors [4].

Sexually active teens in the online message boards felt more open to the idea of using condoms and talking to their partners about using them. They also felt more confident about their sexual identity as a result of the discussion. Teens who had never had sex said that the discussion helped them feel less alone in their choice to wait to have sex. At the same time, the discussion encouraged these sexually inexperienced teens to begin thinking about concrete ways for getting, using, and talking about condoms with their partners so they would be prepared when they are ready to have sex in the future. We were especially heartened by this last take away, because past research has suggested that many young people begin having sex before having the knowledge and skills to have safe sex [5].

Based upon this encouraging experience, we think that online message boards and other opportunities for moderated discussions online may be a cost-effective way to create safe spaces for gay and bisexual guys to talk with each other about making healthy decisions about sex. This research is only the beginning. The more we recognize these unexplored opportunities to reach minority populations, the more we can help create positive social support systems for those who may otherwise not have any other opportunities.

This post was written based on findings from: Ybarrra ML, DuBois LZ, Parsons JT, Prescott TL, Mustanski B. Online focus groups as an HIV prevention program for gay, bisexual, and queer adolescent males. AIDS Educ Prev. 2014;26(6), 554-564.The study, conducted by researchers from the Center for Innovative Public Health Research, the IMPACT program, and the Center for HIV/AIDS Educational Studies and Training, held online focus groups to receive feedback on the development of an HIV prevention program. Seventy-five GBQ teens, aged 14 to 18 years old, were enrolled into two rounds of focus groups. The discussions were divided based on sexual experience: half who were sexually experienced (reported having had anal or vaginal sex) and the other half who reported never having had sex. To participate, the teens were invited to respond to message boards, with questions posted and moderated by the researchers, over three consecutive days. The message board questions asked the teens for their feedback on the program content and how specific attitudes or behaviors toward healthy sex behaviors, such as using condoms, may have changed or stayed the same, over the course of the focus groups.

Acknowledgments: Thank you to Emilie Chen and Jennifer Renzas for their contributions to this blog.

[2] Centers for Disease Control and Prevention. HIV Among Youth. http://www.cdc.gov/hiv/risk/age/youth/index.html?s_cid=tw_std0141316

Thank you for reaching out. What you describe seems to be a common and healthy feeling as part of one's overall sexual health. However, if you continue to feel like this is a problem you can find a local therapist in your area using this link: https://therapists.psychologytoday.com/rms/

When Young Men Have Erectile Dysfunction 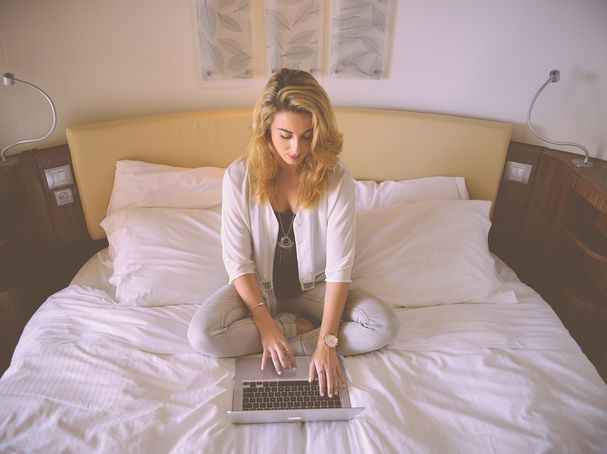 How the Internet is Changing Sexual Health Education Access

The Continuing Controversy Over Bisexuality 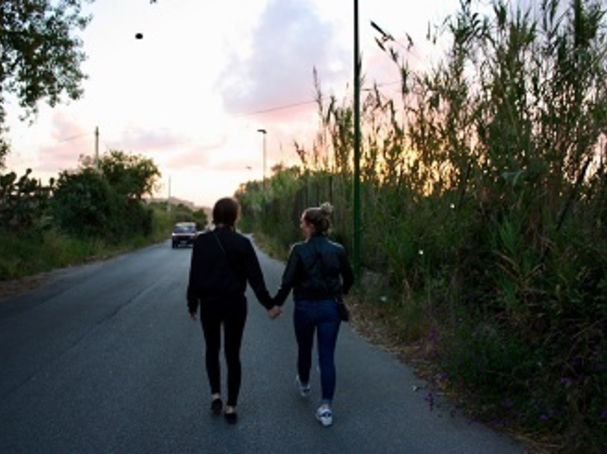 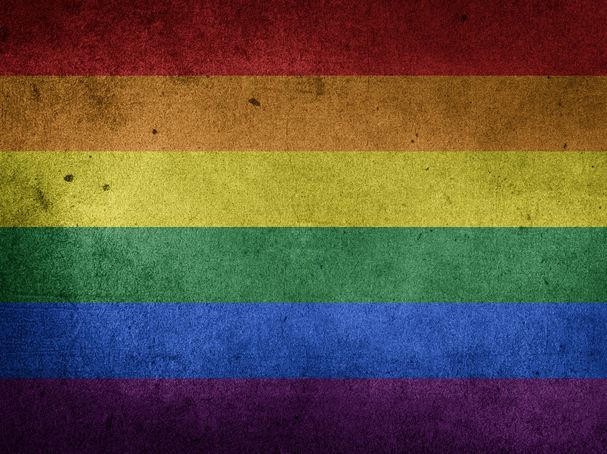 The Coming Out Cycle