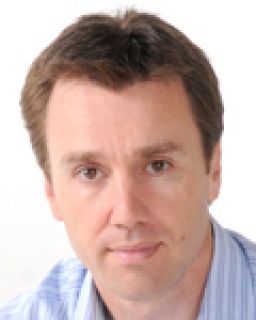 The headlines were unequivocal. “Frozen Burger Sales Plunge”. But the data tells a far more equivocal and, to my mind, infinitely more revealing story about the nature of consumers’ minds.

The first beef product to be found to contain horsemeat – frozen ‘beef’ burgers – have indeed dropped, but 57% of people continue to buy them.  Sales of frozen ready meals are down by just 13%.  Many of these meals contain beef and, already, a beef lasagne has been found that contained absolutely nothing that could have mooed: it was found to contain 100% of the galloping, neighing, three-day-eventing variety.

With supermarkets rushing to investigate the supply chains that they appear to, until now, have understood about as well as a two year old understands Santa’s festive logistics, it would be optimistic to suppose that all these other ready meals will turn out to be fine.

As a consumer psychologist, I’m not at all surprised that people are continuing to buy products that they know might be contaminated with meat of dubious origins.  Indeed, I expect that, in a relatively short period of time, even burger sales will rebound.

There are five psychological factors that lead me to this assessment.

At the moment there is a lot of media attention focusing on the issue.  However, the nature of 24-hour news is that topicality trumps gravity.

Already the UK press is more interested in salacious accusations against priests and politicians.  Whilst not wishing to belittle the significance of these allegations for the dozens of people directly involved, there is no rational sense of proportionality driving the selection of headlines.  By the time we get to BBQ weather – normally two days in June here in the UK – the media focus will lie elsewhere.

Most of those people who have changed their behaviour have succumbed to priming – our propensity to give much greater weight to what we encounter first.  The first products that were found to contain traces of horsemeat were frozen burgers, so people have focused on this piece of information.

The vast majority of their emotive response to the news that their daughter isn’t just reading about My Little Pony has been associated with burgers.  Consequently, it’s the sight of a burger that triggers the adverse reaction and causes behaviour to change, at least for now.

Our minds aren’t good at retaining conflicting information.  Faced with the suggestion that we’ve been buying products that contained horsemeat and feeding it to our kids, it’s easier to tell ourselves that what we purchased was probably OK.  So it’s probably OK to keep buying it too.  So we do.

When we go into a supermarket we rely on heuristics (rules of thumb) that generally work for us.  These save us from having to think things through consciously, which is slow and energy sapping.

We believe that buying in bulk is probably cheaper; that food with a discount sticker is saving us money; and, based on its name and the shape of the pack, that the brand we bought before will be exactly the same again.  Without these heuristics, a supermarket shop would take up half a day.

Give it a few weeks, put the products on promotion, and the general rules that help us feel good about making quick decisions will replace any deeper reservations about the nature of food supply chains.

When it comes down to it we’re creatures of habit.  We assimilate routine tasks into unconscious responses to save us having to devote too much energy to everyday events.

So when the sun shines, burgers will be bought (probably on both days).  When someone buys the food for the next month it will still include meals that someone has prepared in a factory with whatever creature arrived on the pallet from CheapMeat Inc..

The alternative would involve finding a recipe, hunting down ten ingredients and standing in a kitchen actually preparing food: for many cooking is a skill that seems as anachronistic as being a cooper, fletcher or fuller.

All of which means that we’re dependent on journalists to keep the debate alive for long enough for the supermarkets to feel they need to act.  Or for supermarkets to want to change things for the better.  However, if they fall foul of our love of discount price heuristics, we may not thank them for it.

But the whole fraud is obviously regretable.

Anyhow sure the starving kids in africa really feel sorry for pepes being upset about eating horse eh....

The main reason this isn't a bigger issue is because the meat isn't unsafe, it's not like an e. coli outbreak. It's just not what the package says it is. I think people would be more worried if it WAS beef, but of the Mad Cow variety.

On the other hand, can you imagine if the contaminant was pork? The religious "victims" would be screaming.

Nothing wrong with horse but...

Whilst it's likely that the horsemeat isn't unsafe, the fact that entirely the wrong type of meat is entering the food chain means that the way in which those animals were treated is also unclear. Horses can be prescribed a number of different steroids that are not suitable for human consumption.

More broadly, the fact there is nothing wrong with heating well-reared horsemeat, isn't the same thing as people finding it acceptable. Dogs and Guinea Pigs are eaten in some countries too; however, they, along with horse, are not deemed 'acceptable' meats in British society.

Where I agree with the comments, is that people (in the UK) may post-rationalise their position by saying, "There's nothing wrong with eating horsemeat." However, this would be a classic example of behaviour driving attitudes (rather than the attitude that it's OK to eat horsemeat having been present previously (something people do all the time).

Agree about the origin of the horses

In Europe, horses are actually raised for slaughter, and those are probably fine, but with the recent recession and the increase in animal feed prices, many horses that were not raised for slaughter were sold or abandoned because the owner couldn't afford them. If someone is just rounding up strays and putting them in the food chain, that could have an impact on the safety of the meat. 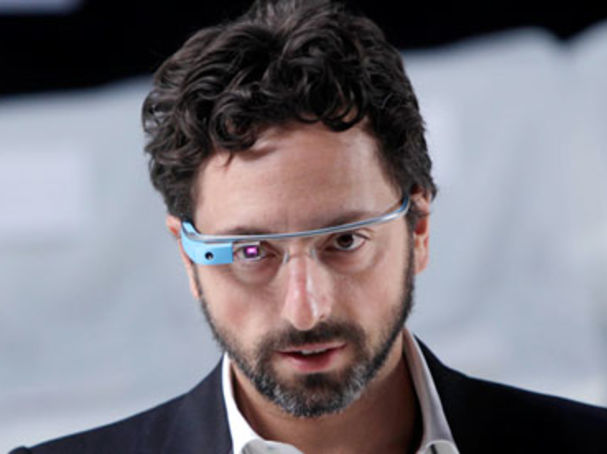 Google Glass is Going to Blind You: But Don't Worry 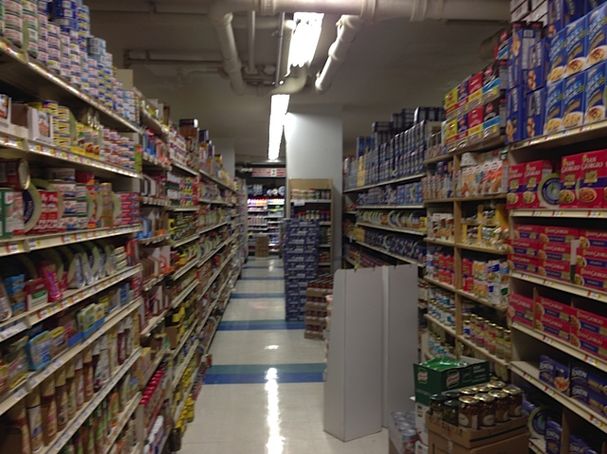 Why You Eat What You Eat Part 1 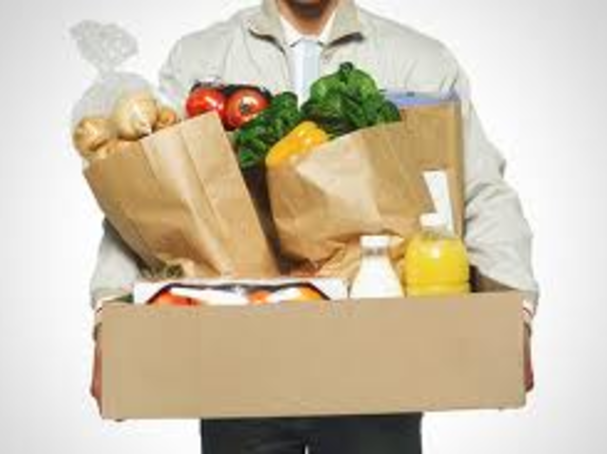 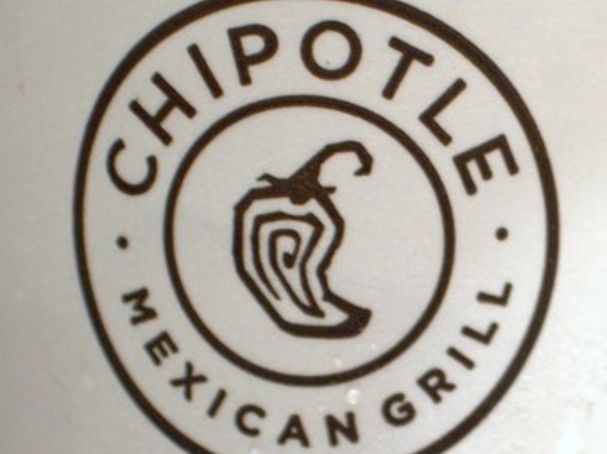 What Can We Learn from Chipotle’s Harrowing Experience? 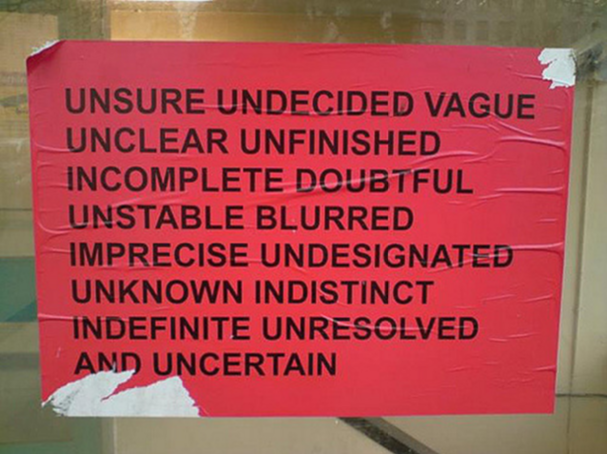 Are You Sure You Want to Read This? 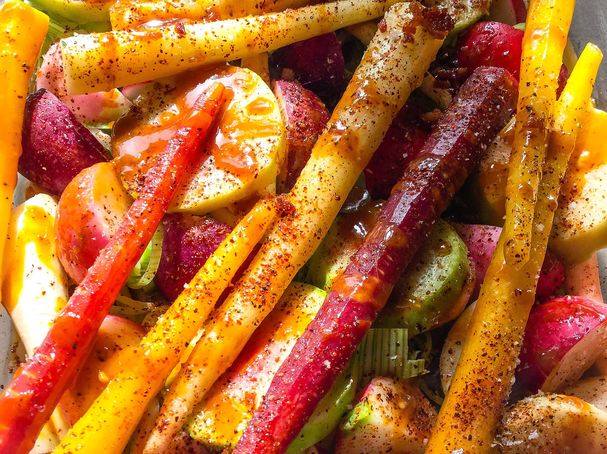 The Big O: 5 Reasons You Need to Have It 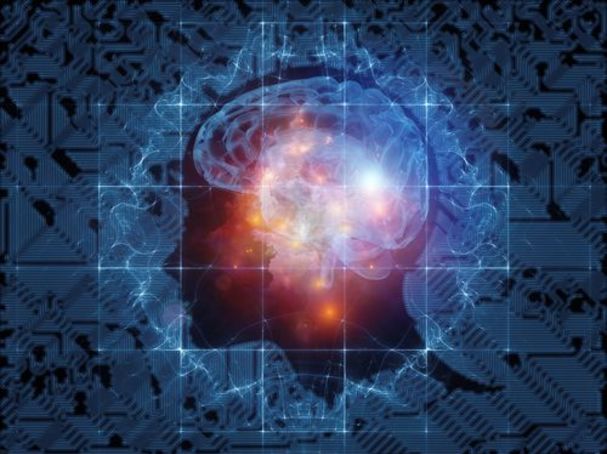 Sensory Marketing; The Smell of Cinnamon That Made Me Buy