Do You Choose the Same Type of Partner Again and Again? 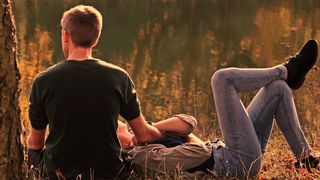 Do you have a romantic partner "type?"
Source: pixel2013/Pixabay, used with permission

If you’re in the dating pool, or you move from relationship to relationship, you may find that even when the packaging differs from partner to potential partner, their basic personalities are actually quite similar. If that’s the case, you’re not alone. After analyzing data from a nine-year study of more than 300 men and women, researchers at the University of Toronto’s Department of Psychology found that, for better or for worse, people are likely to have a definite “type.”

The researchers surveyed both the participants and some of their current and past romantic partners to determine just how consistent partner personalities and traits were from one relationship to the next. All participants self-reported profiles of their own personality traits, such as conscientiousness, agreeableness, reliability, extraversion, neuroticism, and how open they felt to new experiences. By obtaining personality profiles from the participants’ two different partners themselves in real time, researchers did not have to depend on just one person’s memory or descriptions.

Although the researchers could not explain why there were consistent similarities, they did find that people who are more extroverted, or who are more open to experiences, are less likely than those who are introverted or less open to new experiences to become involved with the same type of partner again and again.

Does this mean you can predict the outcome of future relationships, or that you’re destined to repeat your same mistakes when it comes to choosing a romantic partner and maintaining those relationships? Study author Yoobin Park says these findings have implications for maintaining new relationships, particularly in the sense that you may repeat certain behavioral patterns from the past.

“But it’s hard to say whether or not you should try to change your old patterns,” she adds. “Because some of those behaviors—such as any conflict strategies you’ve learned from dating the ex-partner—might be positive.”

Park also points out that being aware of how some of your own behaviors contributed to a breakup and changing those will probably help any new relationship.

“The fate of any relationship isn’t entirely based on who you’re dating,” she points out. “So it’s not helpful to attribute relationship failure entirely to having been involved with the wrong person.”

At the same time, you may be dating someone who is making it difficult to maintain a healthy relationship. In that case, Park says, it makes sense to think about whether or not you’re repeatedly putting yourself in that type of situation.

Park Y and MacDonald G. Consistency between individuals’ past and current romantic partners’ own reports of their personalities. Proceedings of the National Academy of Sciences of the United States of America. June 10, 2019. 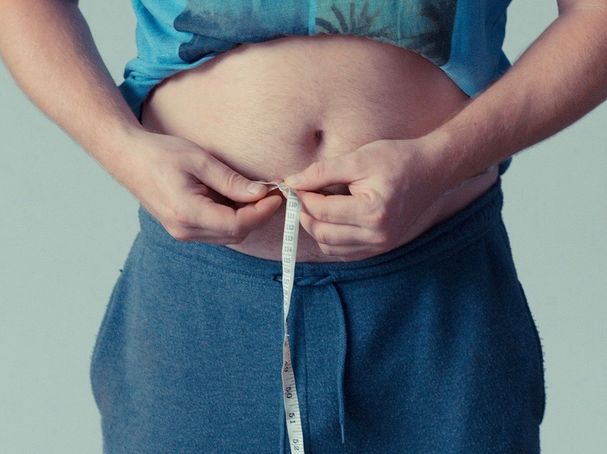 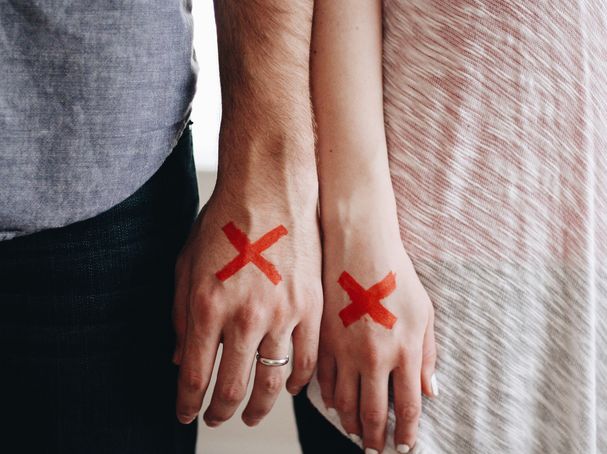 Why Do You Date the Same “Type” Repeatedly? 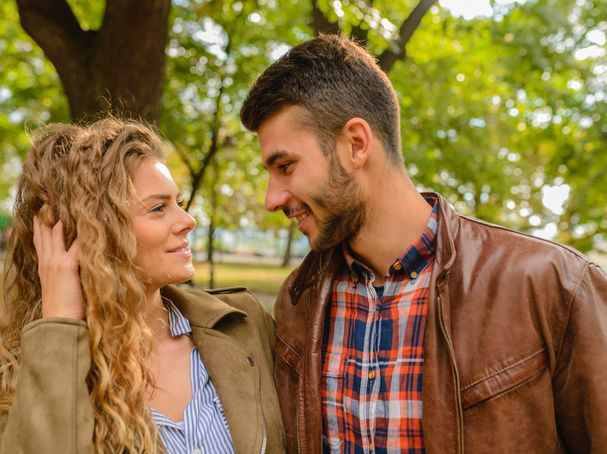 Do We Date the Same Types of People Over and Over Again? 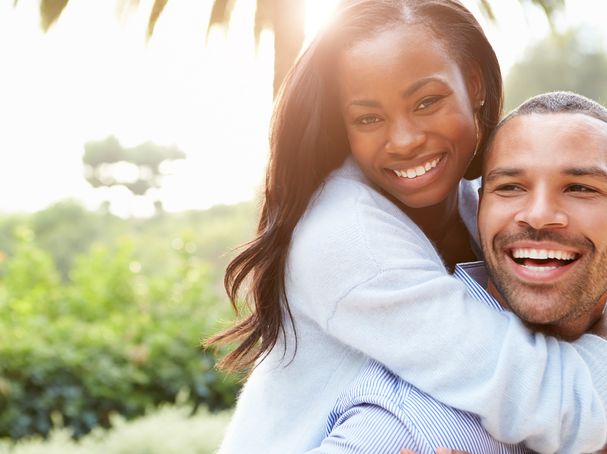 Do People Really Have a Dating "Type"? 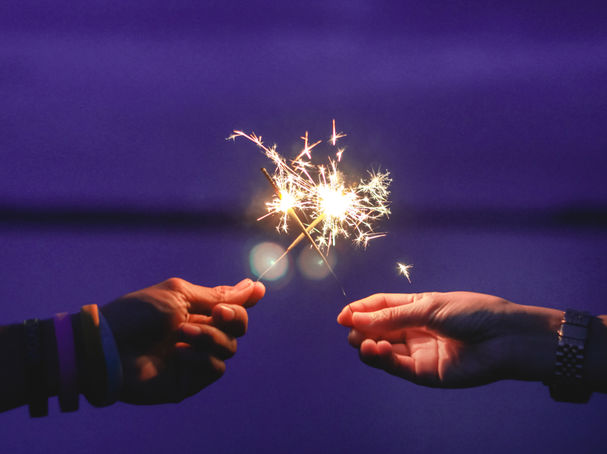 Not Feeling an Initial Spark on the First Date? 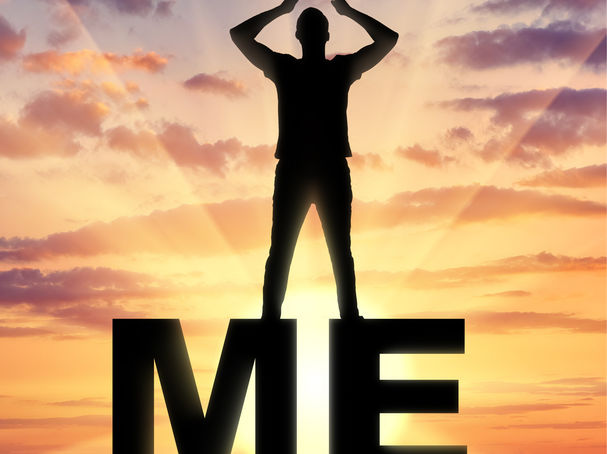 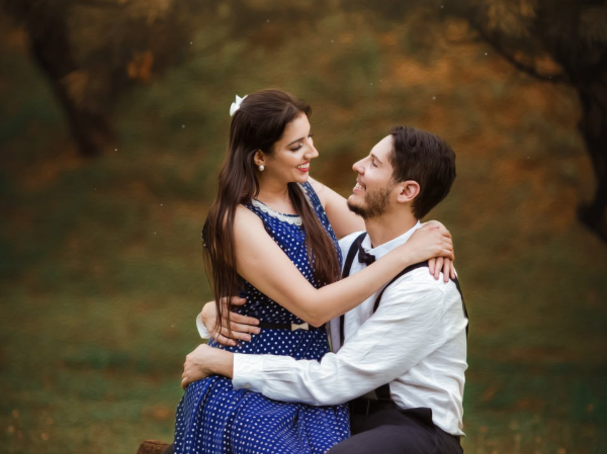 Are You Drawn to the Same "Type" of Partner, Over and Over?