A critically important clinical feature of obsessive-compulsive disorder (OCD) is the pervasive secrecy of patients suffering from the condition. OCD involves recurrent, disturbing thoughts and recurrent and excessive behaviors, including rituals and constant checking. Secrecy about OCD symptoms has been responsible for a long-standing, marked underestimation of the true incidence of the illness. Although clinical recognition has increased, patients' secrecy, shame and denial continue to have an impact on assessment, treatment, and the validity of research results.

More than with many other psychiatric disorders, OCD patients do not spontaneously or voluntarily report their symptoms to health providers or even intimate family members. OCD patients fear that revealing their symptoms will lead to severe censure and disapproval because the symptoms are often ego-dystonic and seemingly antisocial or bizarre in nature: repetitive obscene or blasphemous phrases, for example, or thoughts of attacking children or loved ones or removing one's clothes in public. Also, there is reason to believe that secrecy has its own function in both the formation and perpetuation of OCD symptoms, which serve to protect against painful anxiety.

The feelings of shame and desire for secrecy strongly influence patients' open acknowledgment of the senselessness of symptoms. OCD patients are characteristically highly concerned with approval from other people, and their acknowledgment or denial of symptom senselessness is often determined by assumptions about the expectations of interviewers, raters or administrators of self-report measures, rather than provisions of truthful accounts. There is very likely somewhat more acknowledgment of senselessness in those indulging in checking or else cleanliness behaviors, the latter being more congruent with the values of middle-class culture and therefore more individually and socially acceptable.

Attempts at diagnostic measurement, including studies of accompanying personality disorder symptoms, have been extensively confounded by the problem of shame and secrecy. These studies have shown markedly variable results. Such wide variation in itself suggests unreliability of diagnostic instruments, but less shameful-feeling obsessive-compulsive personality disorder (OCPD) patients are also secretive about reporting certain behaviors and characteristics—in this case, irrational control, hoarding, rigidity, miserliness, and meticulous perfectionism.

Sensitive extended clinical evaluations, because of trust and familiarity developed, reveal a full range of OCD patterns. Patients will readily supply answers when asked simple questions in an unthreatening manner. The questions must rely on voluntary report and in each case, the patient should be asked to evaluate the excessiveness and inappropriateness of behaviors stipulated.

How much is "excessive"? It is up to the trained clinician together with the patient to determine the answer. This orientation is also necessary for ongoing treatment and the following of specific features of the illness. In order to determine whether the patient engages in excessive checking behavior, information is gathered about job histories, including whether one repeats tasks. If so, how often?

At home, how many times is the lock on the door tested when the patient goes out, how often are the stove burners checked, how long does it take to dress in the morning? In order to assess cleanliness, the patient is asked about patterns of housekeeping, showering and handwashing. Are particular places avoided because of possible contamination or dirt? For symmetry and order, questions are directed toward preferred placement of objects in the home, pictures on the wall, and preferences about physical work environments.

For assessment of obsessional thinking, information is effectively evoked by identifying everyday difficulties in living and performing. Commonly reported problems in sleeping are followed by questions about the possibility of bothersome or repetitive thoughts that keep the patient awake. Similarly, if a patient reports distractions and inability to concentrate at work or at school, questions are asked about mental preoccupations.

Obsessive-compulsive disorder has long been hidden and difficult for both sufferers and therapists. Currently, various treatments are available with varying degrees of promise. A number of SSRI medications have shown beneficial effects, including clomipramine, fluoxetine, paroxetine, sertraline, and fluvoxamine—and psychotherapy is an absolute must.

Albert Rothenberg, M.D., is a Professor of Psychiatry at Harvard Medical School. 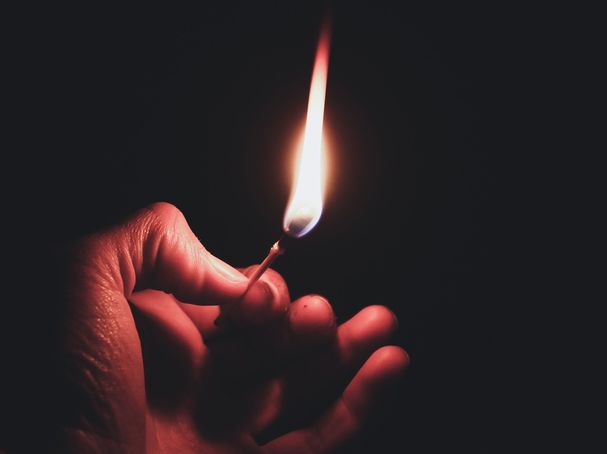 OCD Is a Fire to Be Harnessed

Psychotherapy as a Mutual Creative Process

What We Need to Know About OCD 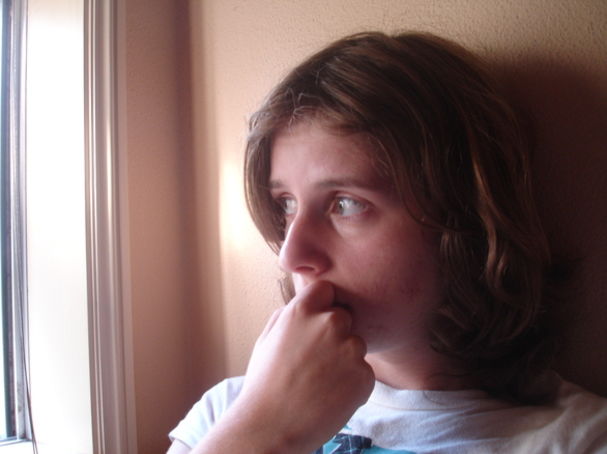 How to Stop Mild Obsessive-Compulsive Behavior

The Psychology of OCD