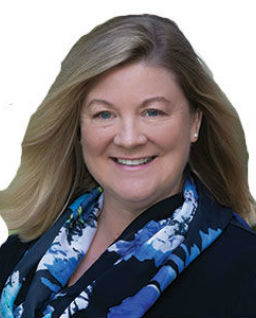 Does the Response to "Peloton Wife" Show Weight Bias?

The diet industry hijacked the concept of exercise. It's time to take it back. 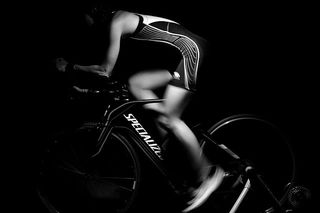 People were aghast that the man in the commercial would give his wife a tool “to lose weight” for the holidays, and Peloton’s stock dropped that week as much as 1.6 billion in valuation. (I think they’ll recover.)

As a longtime eating disorder therapist, specializing in treating binge eating disorder and women with lifelong weight struggles, here’s what I thought when I saw the ad: “Cool—good for her.”

In my view, the very people who were crying “foul” about the ad were making a huge weight bias assumption: That people only exercise to burn calories and to look a certain way. Big Fit Girl Louise Green, yoga superstar Jessamyn Stanley, and the members of all the private “fit and fat” Facebook groups out there would beg to differ.

The diet industry has hijacked the exercise and wellness communities and has turned us into cynical “haters.” Many people mocked the rail-thin “Peloton wife” for trying to get even thinner—but it's not clear from the ad that she was trying to do that at all. And just because she was thin from the start doesn’t mean she was fit, healthy, or happy.

The fact is, I could relate to her. I got a Peloton for the holidays several years ago while living in rural Vermont. I love spinning classes. The energy. The inspiring music. The mental flow and clarity I feel during the ride and throughout the day. In order to take a spinning class at the time, I would have had to travel 40 minutes on icy roads each way. I started with their app to use with my own exercise bike and then was moved to the bike with a big screen, streaming spinning classes from New York City night and day.

I threw out any connection between exercise and weight years ago—what keeps me coming back is how I feel. What surprised me, as did the woman vlogging her experience in the ad, was how attached I personally became to this piece of equipment. Most fitness equipment becomes a clothes hanger or is sold on eBay later from underuse. When moving from Vermont back to Phoenix recently, I purged almost everything. Only a select few possessions made it into the moving pod—and my Peloton was one of them.

I’ll admit, in the beginning, I was a bit offended by the Peloton instructors’ bare midriffs and a few of the teachers looking like they were pole dancing on their bikes. But I quickly found those instructors that not only led the classes but had powerful and inspiring messages for me. In the classes I take, weight loss and calories are never mentioned. I feel part of a community of riders, 20,000 strong on last month’s Turkey Trot ride.

It saddens me to think that this December, as we head into the New Year, New You season, so many of us seem jaded about exercise and connect it so much to weight. Because it is probably the single most influential change one can make and has the highest return on investment of time spent on any health change behavior.

Glenn Gaesser, professor of Exercise Science and Health Promotion and director of the Healthy Lifestyles Research Center at Arizona State University wrote Big Fat Lies: The Truth About Your Weight and Your Health. He cites all the studies that show that total lean body mass, mainly muscle is what predicts our mortality rate, not fat. If our muscle mass is high, we have mitochondrial density and our body begins to thrive. Exercise improves metabolic health by opening the doors to the muscle cells, so we need less insulin and crave less sugar. It improves our heart health, bone health and every other system in the body.

In his book Spark: The Revolutionary New Science of Exercise and the Brain, John J. Ratey, M.D., presents startling research that shows the positive mental health effects of exercising. It increases our brain food (brain-derived neurotrophic factor), fights memory loss, sharpens our intellect, and is our best defense against depression, ADD, and addictive behaviors.

Exercise has powerful health benefits and improves your quality of life. People who talk about calories and weight are overlooking the most empowering benefits of moving our bodies. So back to the “Peloton Wife.” Privileged? Definitely. (It’s a $2,000 piece of hardware, after all.) But sexist? I personally don’t think so. And weight-biased? No.

Ratey J. (2013) Spark: The Revolutionary New Science of Exercise and the Brain

Gaesser, G (2002) Big Fat Lies: The Truth About Your Weight and Your Health

I didn't connect the commercial to weight loss and was offended

I didn't connect the Peloton commercial to weight loss and was very offended. In those 30 seconds there were many many concepts to be offended about. I could start listing them but I doubt you would get it.

It wasn't many people, it was a few very loud people

A lot of people confuse volume with depth when it comes to Twitter outrage.

But I agree with you, I didn't even think it was about weight loss. It was clear he got her the gift she wanted and given that she was already thin, she was working on her cardio or tone, just like many in-shape people who work out. The best reasons to exercise have little to do with weight.

Besides, exercise is not a good way to lose weight for most people. Diet is really 80+ percent of it.

My god! It's a GD commercial! Who the hell has time to get stressed over this? People have become so brainwashed, it is disgusting! As my friend said, they have been taken over by the dark side. Someone planted a little ear-worm in someone else's head that it was sexist, and they said OMG you're right! so then silly, brainwashed people find something else pointless to get upset about. So stupid.

I wasn't offended that a thin

I wasn't offended that a thin person wanted to exercise. I was put off by the fact that the man seemed to give the woman something she was afraid of. To me - all they would have had to do is show that the woman WANTED the peloton - and then all would have been well. IT was the male imposing upon the female that I found off-putting 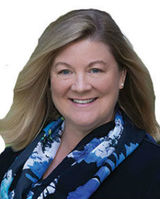 In Print:
Eat What You Love, Love What You Eat for Binge Eating: A Mindful Eating Program for Healing Your Relationship with Food and Your Body
Online:
myEatingDoctor

On "This is Us," Kate's Weight Is Not the Real Issue 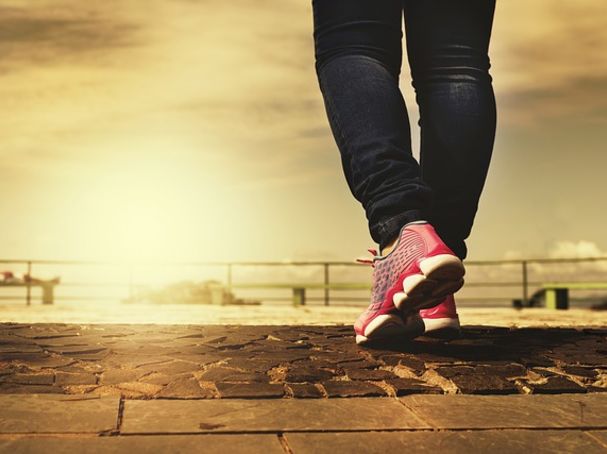 New "Burn It Off" Public Health Campaign Is Bad Medicine 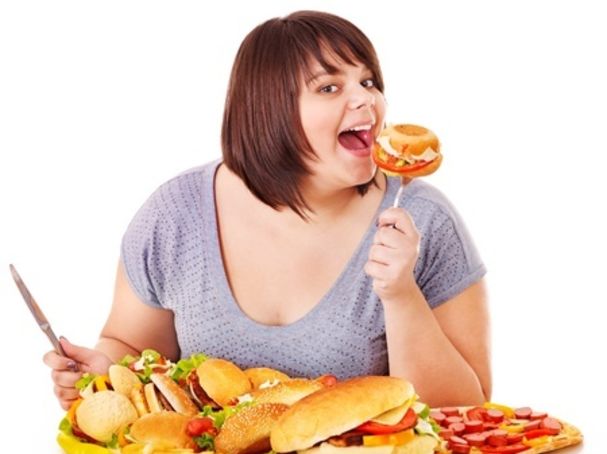 Why We Eat the Way We Do 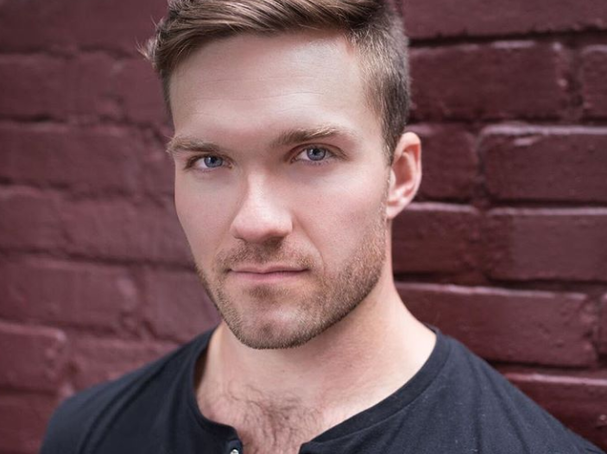 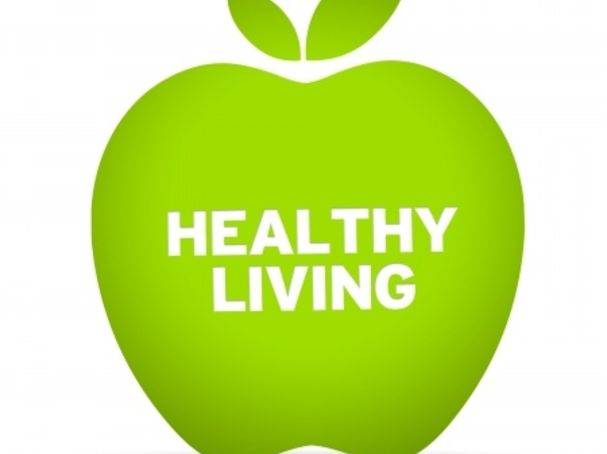 Why She Ate: A Diet Story 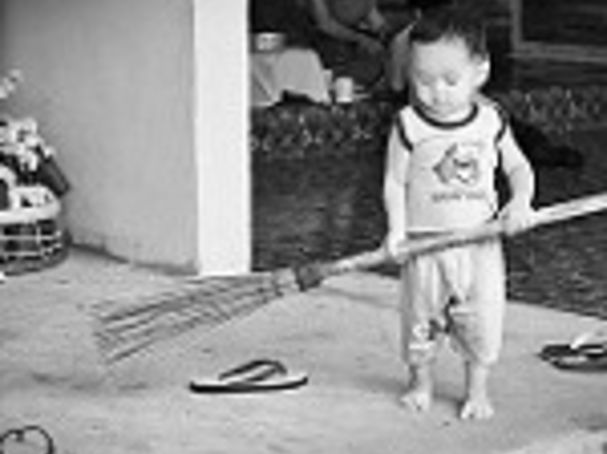 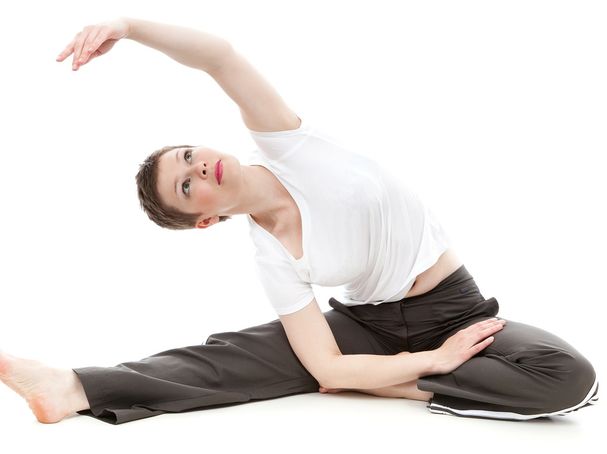 Are Your Workouts Really Working for You? 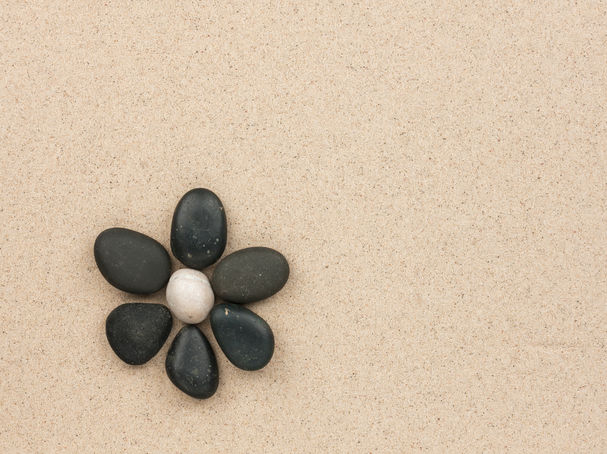