Happiness in this World

How to Pull Good Things Out of Others

How becoming our best selves depends on the selves we bring out of others. 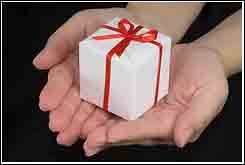 We all exert far more of an influence on who the people around us are than we perhaps realize—not by our conscious intention, but by who we are ourselves. And as who we are ourselves is just as profoundly influenced by the people around us, the people we spend our time being is also influenced by the people we pull out of others. In one sense then, when two or more people interact, they're creating a third person: the person they are together, a melding of the recursive influence each of the two has upon the other.

Not that this third person is by any means fixed either. When two people first meet, they bring to their first meeting the selves they usually do in whatever particular context they're meeting. Thus, an employer and an employee bring their "visionary leader" and "good worker" selves, and a man and a woman bring their "first date" selves, and so on. But relationships constantly evolve. Thus, an employer may soon find her controlling self interacting with her employee's dissatisfied self. Or a man his interested self pursuing a woman's demure self (or, perhaps, equally interested self). Much, much later on, then, a man may bring his distant self and a woman her frigid self.

All relationships, then, are partnerships whether acknowledged or not. As the people with whom we surround ourselves have more control over what we feel than we often do ourselves, and we have more control over what they feel than they often do themselves, if we want to enjoy who they pull out of us, we must take responsibility for who we pull out of them.

Now, certainly, we can't completely control what selves we pull out of others. We can behave one way toward two different people and get two entirely different reactions. But what we can exert over other people is good influence.

We may all be responsible for what we do, but we're not responsible for what we feel—at least, not entirely. But as what we do is overwhelmingly influenced by what we feel, we need to find ways to trigger others around us to trigger in us the feelings that serve us well. And while we frequently wield our power to induce feelings in others selfishly and irresponsibly, often leading to anger, strife, and fractured relationships, at other times we do just the opposite. At other times we really do pull out of others their best selves. And at times like those, we may find ourselves feeling the same thing Helen Hunt's character felt in the movie As Good As It Gets when Jack Nicholson's character told her: "You make me want to be a better man."

Dr. Lickerman's book The Undefeated Mind will be published in late 2012.

The New Psychology of Happiness 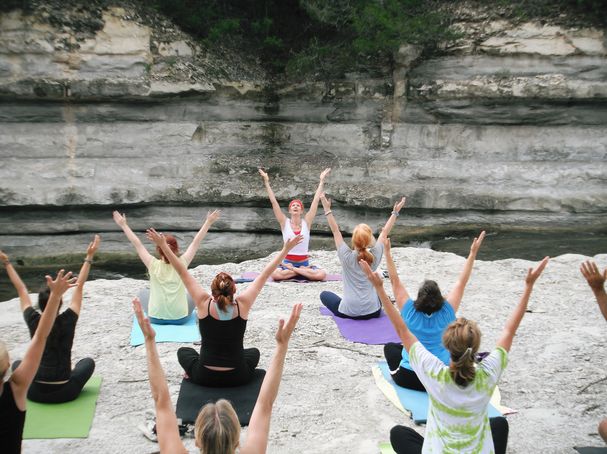 Why Gratitude Is So Hard 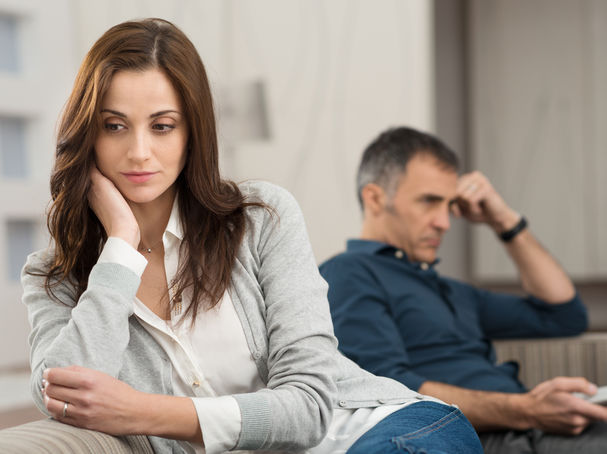 Why People Can Be Kinder to Strangers Than to Loved Ones 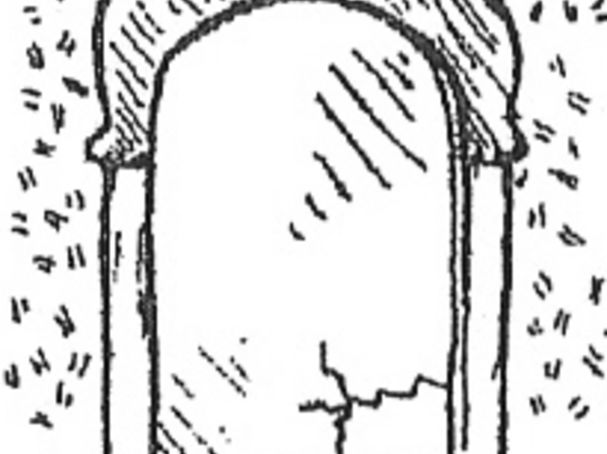 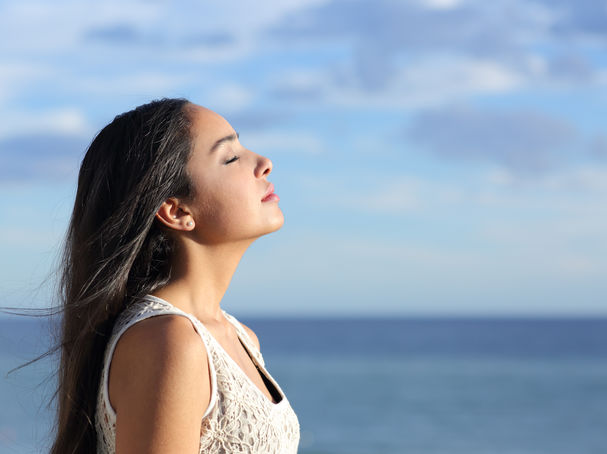 How Standing Up for Yourself Helps You Fight Depression 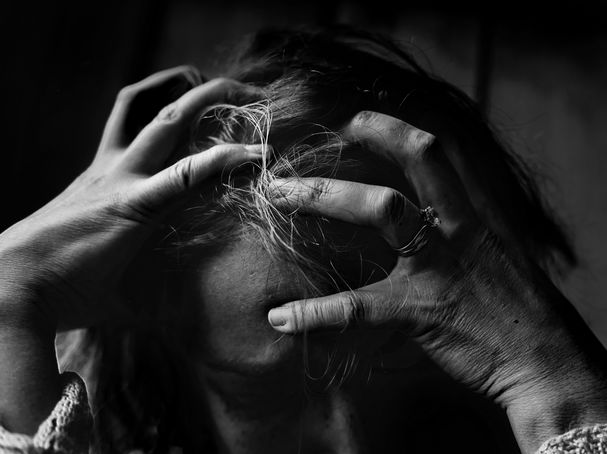 How to Stop Taking Things Personally 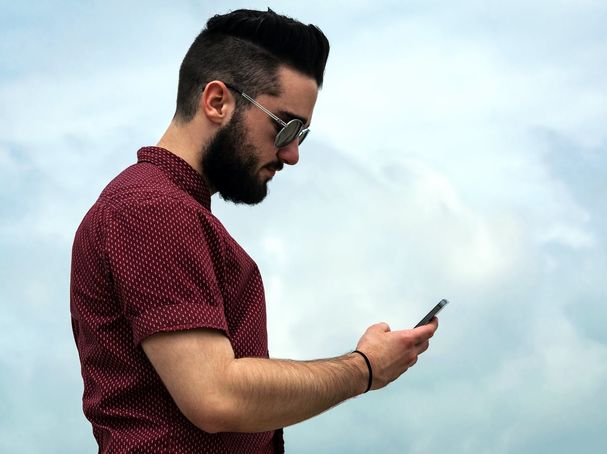 Why You Feel Regret—and What You Can Do About It