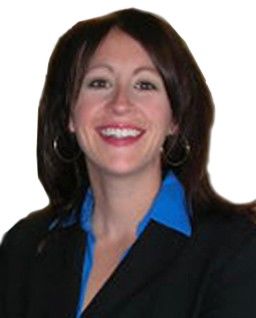 Don’t Be a Drone, Get Up and Roam!

One easy change can make your work life more enjoyable.

This post was co-authored with Sarah Howell of James Madison University.

It’s almost expected for the average American to work a desk job at some point in his or her life. A lot of people who work these nine-to-five jobs can rue the eight mind-numbing hours ahead of them each morning. Sitting at that desk and staring at stacks of papers and blue computer screens isn’t always the most stimulating experience. We simply aren’t wired to sit for hours on end, performing the same routine over and over. We become less productive, our health declines, and we tend to socialize less when we’re chained to a desk. Fortunately, though, this doesn’t have to be your fate. Research suggests that occasionally getting up to move around your office can improve your mood, overall health, and the quality of work that you do.

One office in California put this simple idea to the test and saw results almost immediately. The supervisor of the office branch wanted to encourage healthier lifestyles for his employees both inside and outside of the workplace. The president of the human resources department implemented a top-down approach in order to influence the employees within the Irvine-based branch. She motivated them to reach a goal of 10,000 steps daily, though none were required. Most of the motivation stemmed from social support and weekly meetings for the participants.

Most employees began to walk periodically throughout the office and, interestingly, on their own free time as well. During these short walking breaks, coworkers built stronger connections with one another while they walked together and socialized. They even went as far as to make collective plans outside of work to reach their stepping goals.

Some of the employees and managers reported feeling quicker, more creative, and more collaborative when talking to coworkers during or after these short walks. This opportunity gave them the chance to revamp their minds and break out of their monotonous workdays.

After several months, the office had lost a total of 100 pounds. Everyone who participated said they felt happier and healthier during work than ever before.

So why is it that this small lifestyle change works so well?

Evolutionary psychologists have one likely answer. Millions of years ago, we were constantly on the move, traveling miles by foot everyday to find new shelter, food, or water. Our basic biology isn’t very different than it was back then. On some deep level, our bodies still crave exercise, whether we think we like it or not. Our culture often allows us to ignore this side of ourselves, which can contribute to a long list of mental and physical illnesses.

Another explanation for the success of the California office program is the increased time employees were spending outdoors. They began walking to and from work instead of driving or taking public transportation. Many went on hikes and walks around the neighborhood in their free time. Many psychologists have shown that mental health is drastically improved by simply being in the outdoors. Being alone in the woods can actually improve someone’s creativity and overall happiness.

The lack of greenery and natural sunlight inside an office can take a toll on the primitive, ancestral parts of your mind. Making an effort to be outside more, even if it’s just around the block before or after work, will expose you to more sunlight and fresh air. Even a quick stroll during lunch breaks can make a world of a difference.

Another reason this strategy works so well is the socialization it encourages. Generally, social interactions are few and far between in the average work setting, especially if you’re stuck at your desk all day. We have been social creatures for millennia, and not much about that has changed, either. Depriving ourselves of these interactions for the majority of our day can lead to a slew of mental illnesses and overall life dissatisfaction.

So my advice to you is this: get moving. Get up at least once or twice within your workday and walk around the office. Say hello to your colleagues along the way, and maybe stop to chat. Ask your coworkers to take a lap with you when discussing work-related matters. Walk to and from work if you can, or plan office trips on weekends to local hiking or walking trails. Figure out what fits your schedule, fitness level, and lifestyle and go from there. Making small changes to your daily routine could have a huge pay off on your health, productivity, and attitudes at work.

Don’t Be a Drone, Get Up and Roam!

whatever is done is definitely the best, and health indeed no end that pain. Spot treatment deh to the hospital, or you can open this site, in it you will get different types of natural remedy without causing side effects www.asliherbal.web.id/ 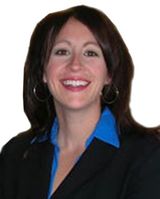 Jaime Kurtz, Ph.D., is an associate professor of psychology at James Madison University. 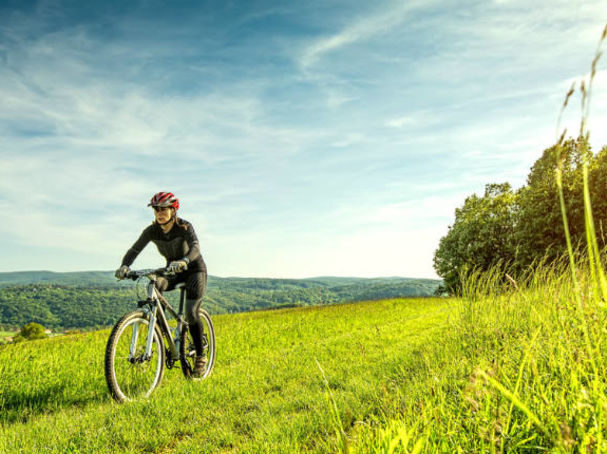 Feel the Wind at Your Back 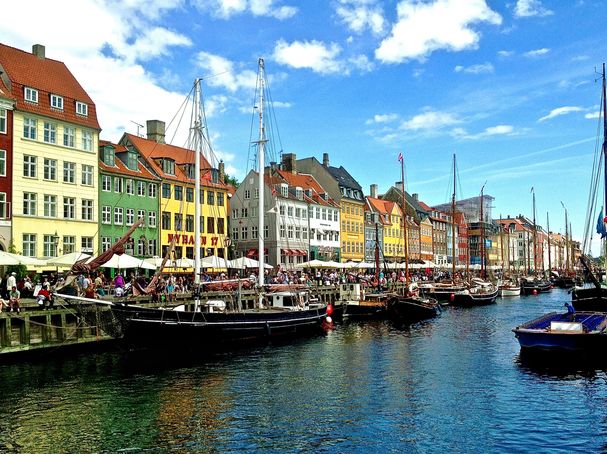 Harnessing the Power of Anticipation 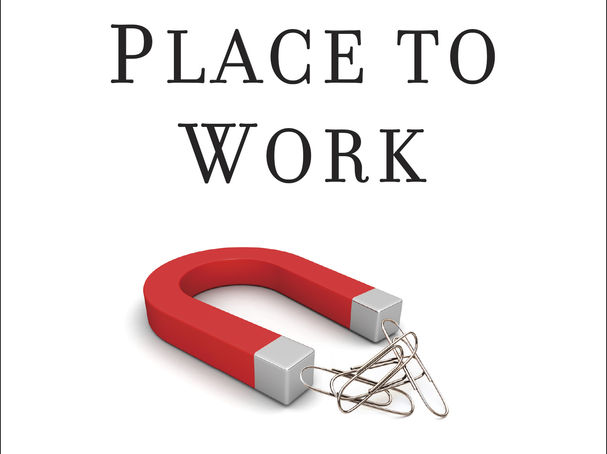 Why Our Cubicles Make Us Miserable 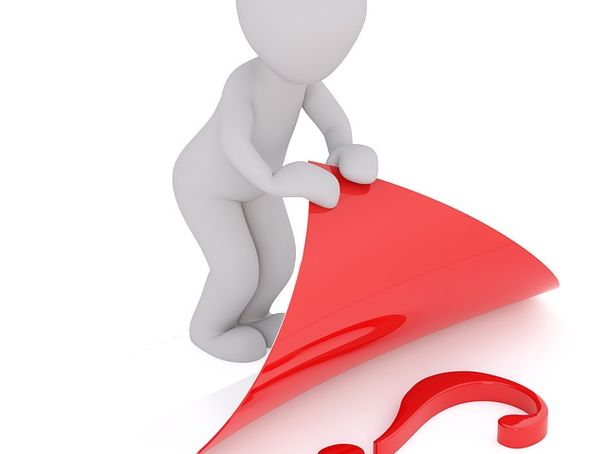 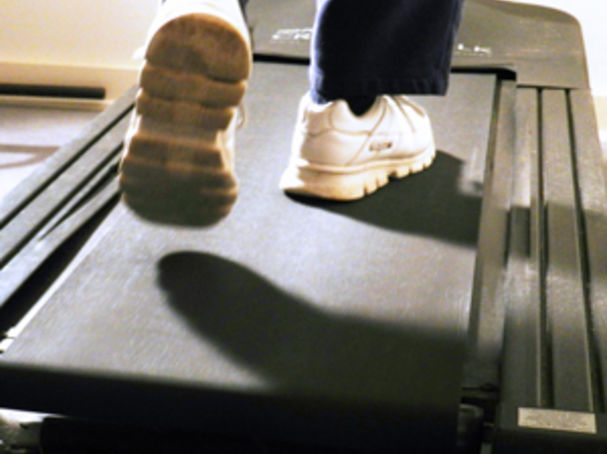 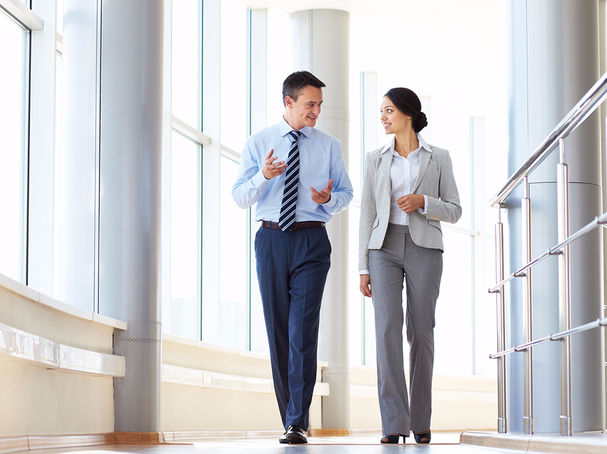 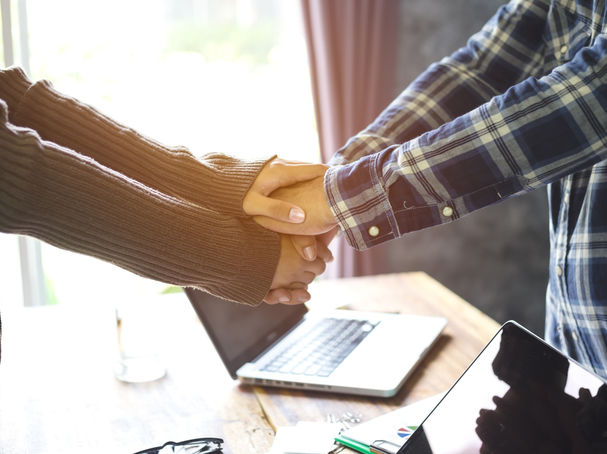 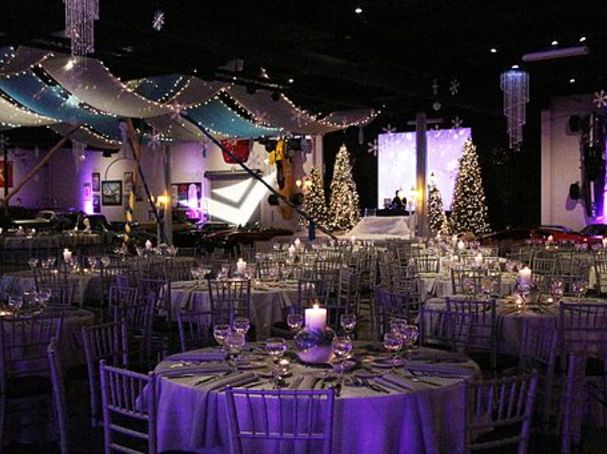 Use Your Holiday Party to Make (Not Break) Your Career