Life in the Intersection 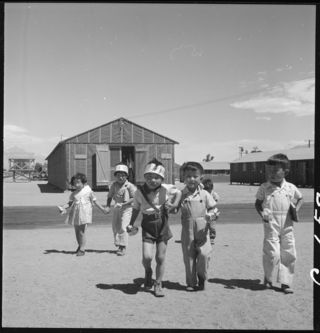 There are also important differences between the present and World War II. The internment was much larger than the current detention of migrants. At least 117,000 were incarcerated in World War II. About 2000 children currently have been separated from their parents. Two-thirds of those incarcerated in World War II were citizens of the United States. The current migrants are not citizens. Public opposition to the internment camps was limited and did not overturn them. Current public pressure has caused President Trump to overturn his policy of separating parents and children.

So, perhaps there has been some progress since 1942. We tolerate mass incarceration of our citizens less. And we are more opposed to inhumane treatment.

Why is our nation prone to incarcerating minority groups? Psychological science can offer an explanation. In a summary of 31 studies, it was found that Whites were less likely to help Blacks than they were to help other Whites. And helping Blacks was particularly less likely when there were higher levels of emergency. This is probably because Blacks are viewed as an outgroup who are less deserving of help. People tend not to help people who are unlike themselves.

In contrast, compassion for Latinx migrants in 2018 may result from a superordinate identity. We see these migrants as like us because they are fellow humans. Most people have compassion for children separated from their parents. Even religious conservatives who have overlooked President Trump’s other shortcomings have opposed this policy of separating families. This superordinate identity as humans caused many people to see separating migrant children from their parents as wrong.

But not all have compassion for the migrants and their children. Although most Americans oppose separating children and parents, the policy was supported by some groups. And vigorously defended by some lawmakers. President Trump’s new policy mandates that migrant families be detained together. But there is no limit to how long they can be detained, as there was in the policy that existed pre-Trump. And there is not a plan to reunite children and parents separated at the border.

Because of our inherent group biases, we need to actively resist our tendencies to mistreat outgroups. In a study of Los Angeles high school students, contact with ethnic groups unlike themselves increased a superordinate identity and decreased prejudice. But intergroup contact does not happen without effort. It can be facilitated by:

·      Early education and experiences with people from diverse backgrounds.

·      Ensuring shared power among people from diverse backgrounds in schools and organizations.

·      Creating projects in which cooperation among different groups is necessary for success.

Opportunities to mistreat outgroups will occur in the future. Perhaps seeing diverse others as fellow humans will prevent us from taking these opportunities.

Why Is There So Little Faculty Ethnic Diversity? 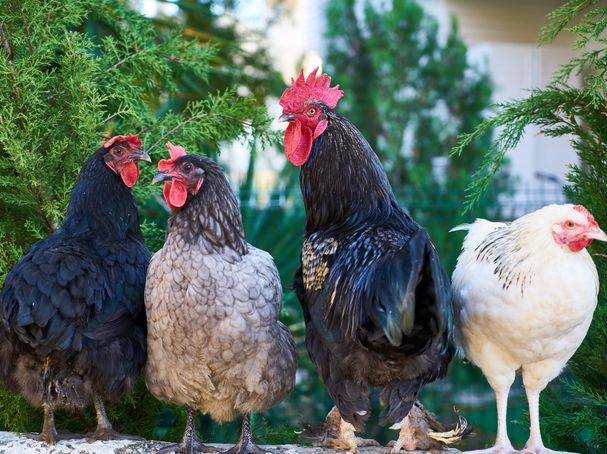 When Birds of Different Feathers Flock Together 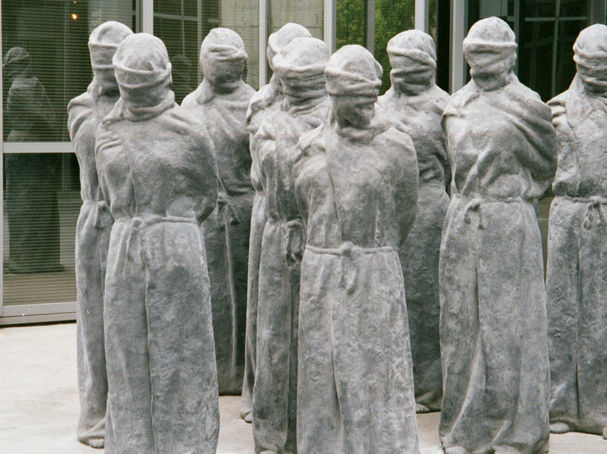 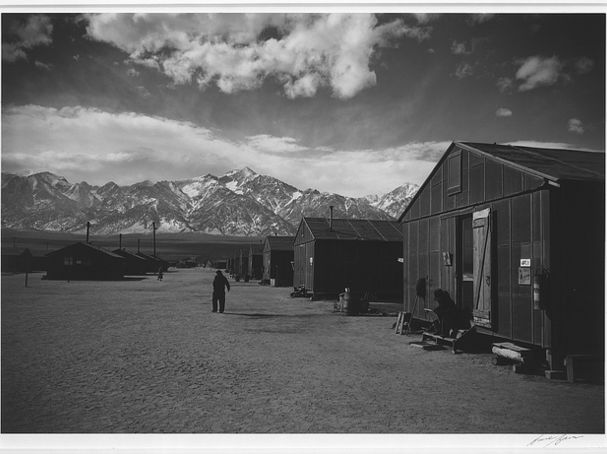 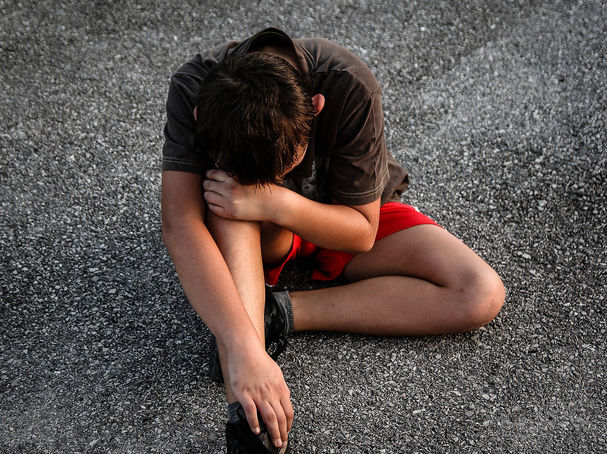 What Happens When We Separate Families 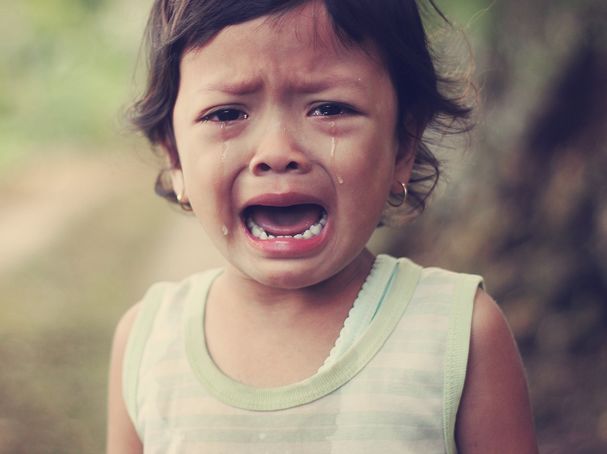 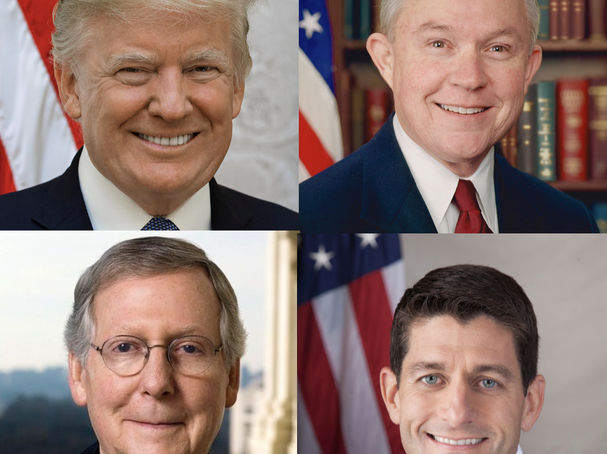 “They’re Different from Us”: The Profiteers of Prejudice 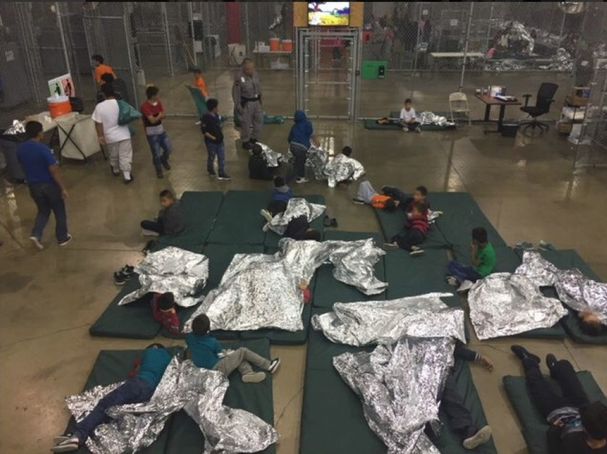