4 Tips to Surviving the Holidays as a Newlywed

The chaos of the holiday season can wreak havoc on the newly wedded. 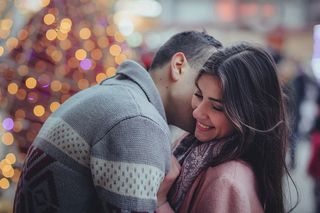 It’s taken four years of holiday misery for me to be able to finally talk about it. So here it is: holidays as a newlywed can be tough.  And that’s a gross understatement. Perhaps it’s the fault of those overly perfect Hallmark Christmas movies (now on their tenth anniversary of setting false hopes and expectations), or the endless Instagram #newlyweds posts.

Needless to say, when my husband and I got married four years ago, my vision of our first holiday season was drastically different than the reality. Finally, after what felt like an eternity of waiting to meet my life partner, I could partake in all of those Christmas traditions I only ever saw on the silver screen. Picking out our first Christmas tree, buying Mr.-and-Mrs. stockings, sipping cocoa while we decorated our tree, and endless other traditions I yearned to integrate into our brand-new family.

As it turns out, our parents had vastly different ideas. They had traditions, and we were simply meant to follow theirs. After a delicious breakfast at a favorite restaurant, we planned to set off to the Christmas tree farm. We were just getting ready to leave as my father-in-law called, yelling at my husband that we had to drop everything and immediately rush over to their house as my sister-in-law had decided suddenly to come down from Seattle to visit. My husband, the perpetual peacekeeper, tried to appease an angry yelling father while attending to his new bride. We dutifully wound up driving with a giant tree strapped to the roof of our car to their house. Meanwhile, at some point during a holiday visit, my mother and husband wound up in some sort of political debate (really?!) that put everyone in a deeply uncomfortable state.

As we kept trying to please each side of our family with holiday dinners, Christmas Eve tea services, and more and more events, we were feeling utterly depleted and fried. So much so that in a last-ditch effort to finally make a tradition that no one could ruin, I nearly cut off a finger cutting up bakery bread (well past midnight) for a new tradition of overnight French toast to be enjoyed Christmas morning (fail).

Suffice it to say, over the last few years, my absolute favorite holiday has quickly become my most dreaded. It's disturbing what enormous influences one’s family of origin can have on something formerly so sacred. However, something else also started to happen. We went to a couple of candlelight Christmas church services, I learned to make a spot-on replica of the famous gingerbread with cream cheese frosting that rivaled any found at a national chain coffee shop. I bought us some puzzles on a whim (ahem, discount at local wholesale big box store), and we had fun completing those while watching Yule Pups. We got excited about getting the annual Notre Dame Christmas ornament (and tried to track down antiques on eBay) and watched the videos the alumni association put out showing chapels across the campus. I even perfected hot cocoa that was neither too clumpy, sweet, or bitter (hint: 1 cup milk, 1 T sugar, 1 T cocoa powder, 1 T chocolate chips on medium-low heat). And slowly but surely, we started making our own traditions.

Of course, we set some major boundaries with family—and there was that one email from my mother-in-law about how we were going to turn into the cold, childless couple from National Lampoon’s Christmas Vacation. But all that aside, for the first time in four years, I’m finally a tiny bit excited (although cautiously) about the holidays. I don’t have to dread leaving with a migraine from a visit to the in-laws due to the incessant yelling as everyone fights to be heard over one another. No, we have an adorable puppy now that yells at us instead, but at least he is unbelievably cuddly.

Throughout it all, though, there have been some major lessons learned:

Perhaps post-wedded holiday misery is a uniquely millennial phenomenon. After all, the enmeshment between millennials and their parents is strong. But holidays need not involve resentment or hurt feelings. Newlyweds may need extra nurturing in the early stages of a  marriage. This is important to remember for parents, but also for the newlyweds themselves. For those of you in the newlywed phase, take heart if this holiday season doesn't go exactly as planned. Make some hot cocoa, and consider fast forwarding through that Hallmark film... 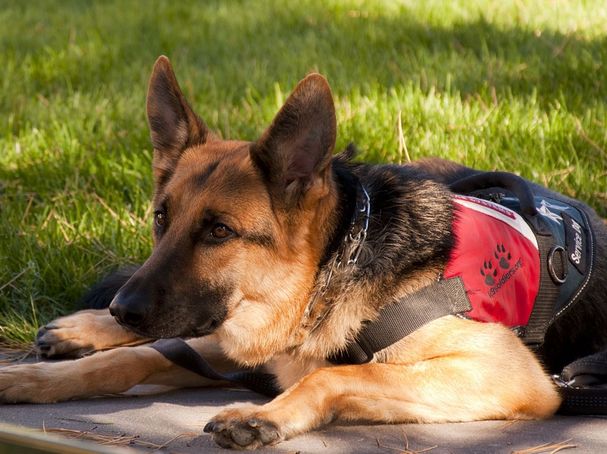 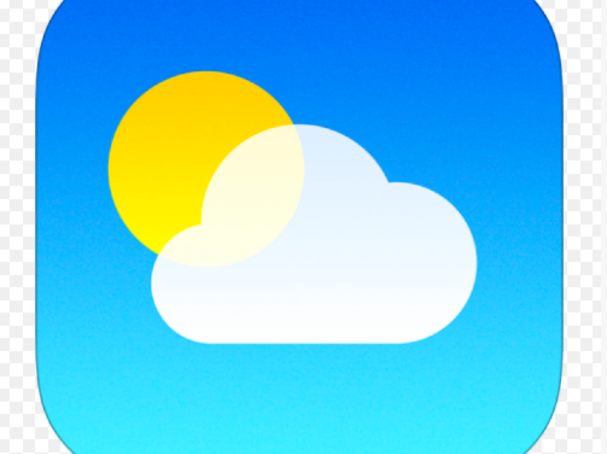 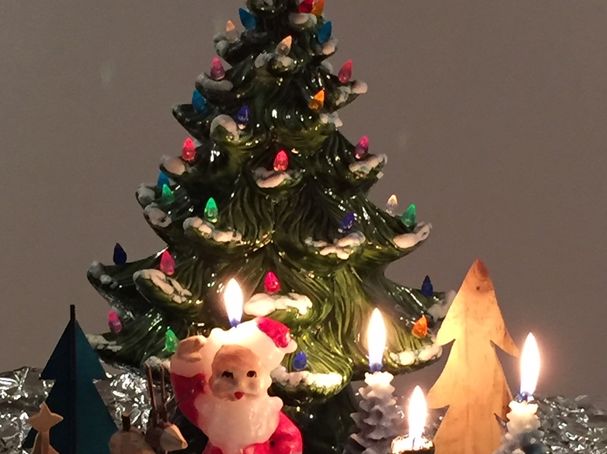 Who Needs the Grinch? Alzheimer's Stole My Christmas! 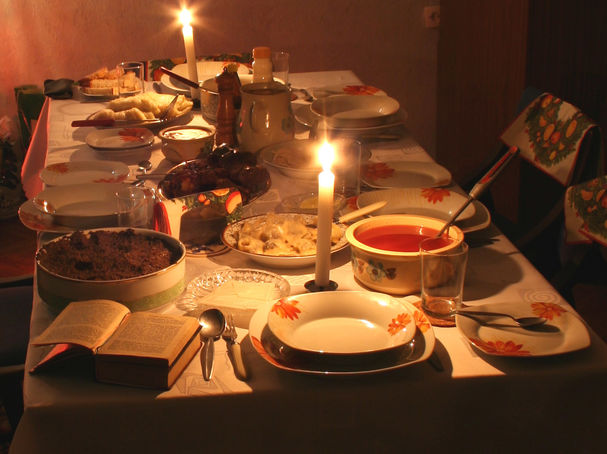 Why Holiday Traditions May Matter More than Ever 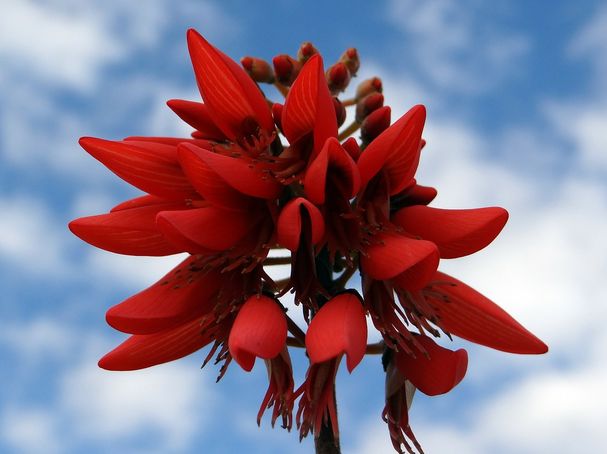 Celebrating the Holidays While Divorced 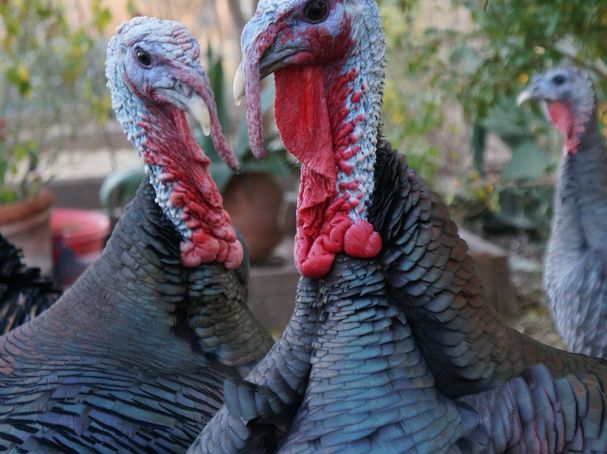 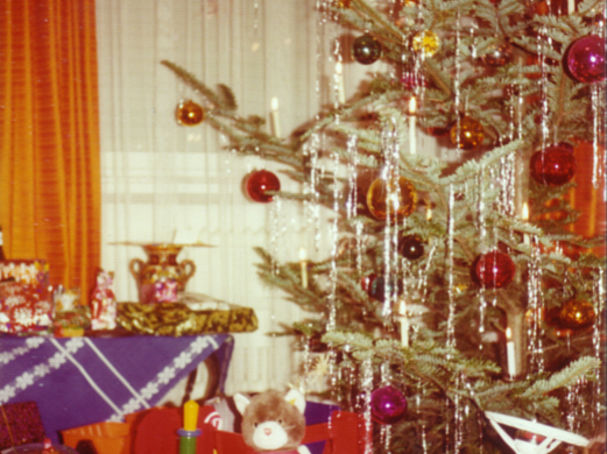 How to Celebrate Fake Tree Trauma and Family Messes 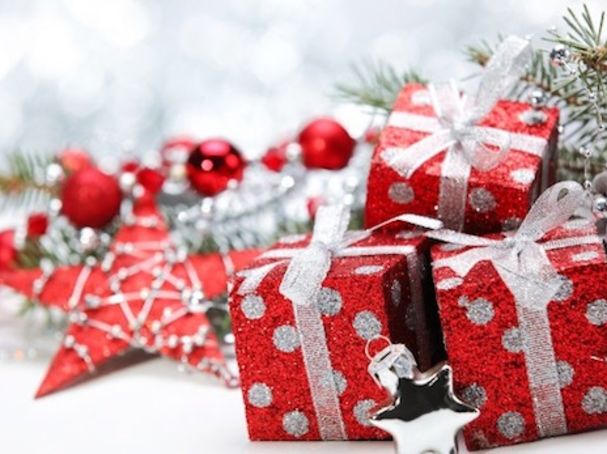