The cigarette industry has turned to vaping to hook children. 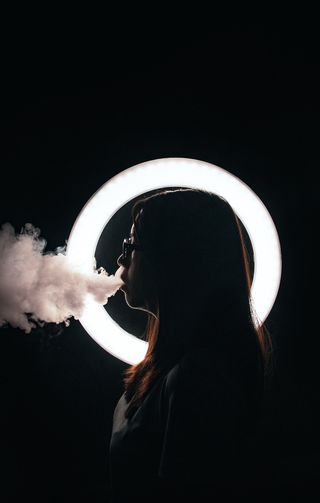 The flavors you can choose sound harmless enough: bubble gum, chocolate, gummy bear, cookies and cream, and peanut butter cups, to name a few. Along with the tempting smells created by the water vapors, it is extremely difficult for young adults and children to recognize the health consequences of vaping.

Just last week, eight Wisconsin teenagers were hospitalized for “seriously damaged lungs” connected to their use of vape pens. The incident is a reminder of the perilous nature of this new product purportedly aimed to wean cigarette users off cigarettes. But at the same time, the industry has mushroomed by finding a new revenue source: kids.

Nationwide, vaping among US middle and high school students increased 900% between 2011 and 2015, according to a report from the US Surgeon General. The Centers for Disease Control reported in a study that the share of teens vaping increased from 11.7 percent in 2017 to 20.8 percent in 2018.

Just like Kleenex is synonymous with tissue paper, Juul is synonymous with vaping.  A Juul is a portable, hand-held e-cigarette that vaporizes flavored e-liquid contained in “pods.” One JUUL pod delivers to the bloodstream the same amount of nicotine that a pack of Marlboros does. "It’s extremely efficient as a nicotine delivery system," says Dr. Robert Jackler, a professor at Stanford University who studies the e-cigarette industry. JUUL is the dominant company in the industry due to its use of nicotine salts, which creates a smoother vapor and allows for higher concentrations of nicotine within e-juice while maintaining a smooth hit. 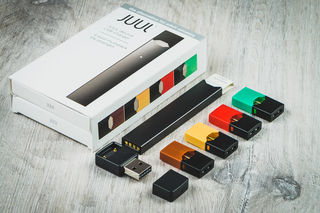 Dr. Jackler also points to the "nicotine arms race" that contributes to the addictive nature of e-cigarettes. "When Juul came on the market three-and-a-half years ago, the vapor market was mostly 1 and 2 percent nicotine. It’s now 6 to 7 percent nicotine,” he says. Despite being able to pack several cigarettes' worth of nicotine, many children and teens saw it as less harmful or even nicotine-free due to the lack of concerted public education and research related to the new product.

But researchers say a water vapor cloud is not as harmless as many teens believe. The vapor cloud results from burning e-liquids, which can cause vomiting, confusion, heart rhythm problems, and even death if ingested, Wisconsin's health department says. And scientists who have analyzed e-liquids say that sometimes these fluids contain heavy metals like nickel, tin, and lead, according to the US Centers for Disease Control and Prevention.

For instance, e-cigarettes are not regulated in the United States. (But the FDA may soon do so). There is little research on the effects of propylene glycol on the lungs when inhaled at the concentrations delivered by an e-cigarette. But if this month's hospitalization is any clue, parents should view e-cigarettes as a product their kids should avoid at all costs.  While it's illegal to sell e-cigarettes to minors (18 is the minimum age in most states and 21 is the minimum age in a few states), studies have shown that minors can make online purchases of e-cigarettes.

In addition to the accessibility and the enticing array of flavors, some companies are actively marketing these products at schools under the guise of "health education." Juul Labs paid a charter school organization in Baltimore $134,000 to set up a five-week summer camp to teach children healthy lifestyles. The curriculum was created by Juul — maker of the very vaping devices that were causing alarm among parents, health experts, and public officials.

It's unclear what was said to the children in Baltimore but in April 2017, a Juul representative visited the Dwight School in New York City to meet with students—with no teachers present—and told them the company’s e-cigarettes were “totally safe.” Other schools across the country were offered $10,000 from the e-cigarette company for the right to talk to students in classrooms or after school.

For adults, e-cigarettes do offer a non-carcinogenic alternative to traditional cigarettes. But for children and teens, it can be a gateway drug of sorts as kids can find their way to the stronger stuff: More than 80% of teens who have ever used tobacco start with a flavored product, one study shared by the Wisconsin health department found.

All this is to say that the message should be clear that in addition to drugs and alcohol, staying clear of e-cigarettes should also be a message geared at today's students.

Sam Louie is a therapist in Seattle who specializes in multicultural issues and sexual compulsivity. 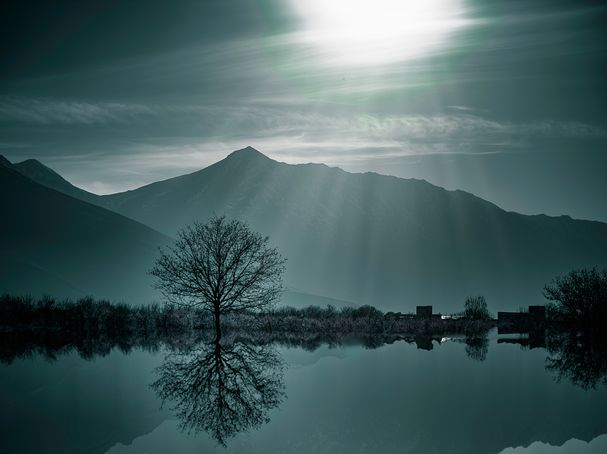 How to Double Down on Your Life 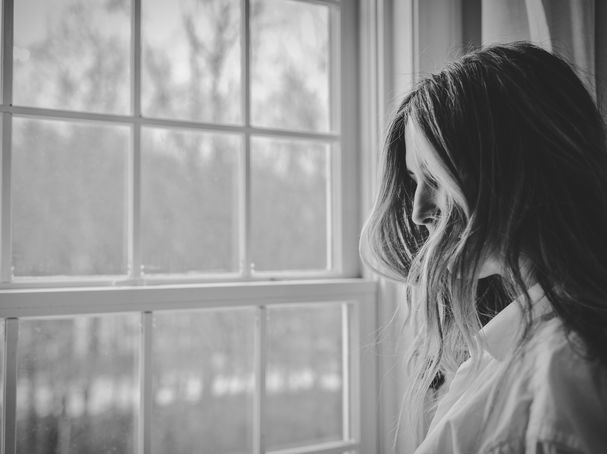 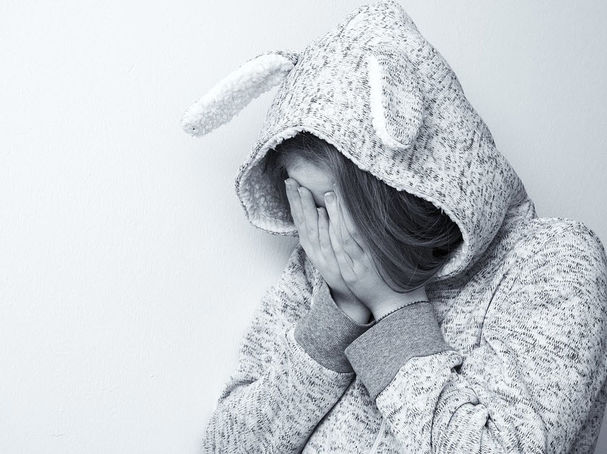 New AI Device Detects Both Vaping and Bullying in Schools 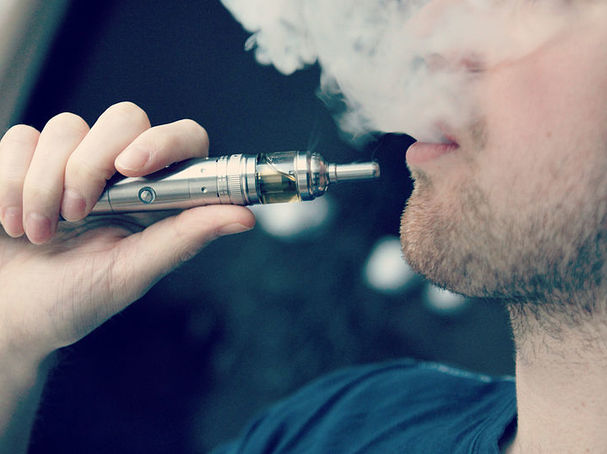 What We Know About E-Cigarettes and Health