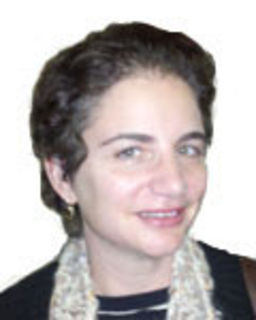 People with ADHD are more likely to be borderline.

Does someone you know have intense moods and see life in extremes? Is she your friend one day, an enemy the next? She may have borderline personality disorder (BPD).

A diagnosis of attention deficit and hyperactivity disorder (ADHD) may be a risk factor. In a new study of more than 2 million Swedes, looking for patterns in families, reseachers concluded that someone with diagnosed ADHD is about 20 percent more likely to have BPD as well, compared to people who don't have ADHD.

Having a sibling with ADHD also increased your chances of BPD, suggesting an overlap in the genes driving both disorders.

So what exactly is BPD?

The key is feeling emotions intensely, for hours or even days.  After an upset, it’s much harder for people with BPD to calm themselves and get back to normal.  As one father explained it to me, as a grade-schooler his daughter would be devastated if a friend's grandmother or pet died. He and her mother tried to steer her away from taking things so personally—but now their grown daughter's therapist tells them that this was a mistake. She needed the kind of sympathy you might give a child who had lost a pet or grandmother.

Up to 6 percent of American adults may have BPD, most of them women.  However, it’s possible that men are just as likely to have BPD but are more often misdiagnosed with PTSD or depression.

People with BPD must cope not only with their intensity but also changeability—they have wide mood swings. They’re impulsive—attracted to risk. They may go on spending sprees, drive recklessly, indulge in unsafe sex, or binge eat.  Their relationships are turbulent, partly because they’re always afraid they’ll be rejected or abandoned. A BPD woman might be chronically suspicious that her partners are cheating on her, and drive them away with jealousy and anger. Her unstable romantic history then makes her even more vulnerable—she believes her new partner will leave her just like all the other ones did.  At the same time, her own romantic feelings fluctuate wildly. One day she’s madly in love, the next day she can’t tolerate him.

It is characteristic of BPD people to blame others when things go wrong and feel victimized.  The world is black and white—right and wrong, good and bad.  They might create intense relationships quickly and then cut off all communication just as rapidly prompted by a small misunderstanding. Trust is hard to maintain.

Borderline personality disorder symptoms also include chronic feelings of boredom and emptiness, paranoid thinking and feeling ungrounded, disconnected even from yourself.

People with this disorder are prone to hurting themselves—cutting or attempting suicide.  In one study, 3.8 percent of the patients committed suicide over six years.  Don’t dismiss a BPD person’s talk of suicide as “drama.”  BPD people are just as likely to truly want to die as someone with major depression.

The causes of BPD are not fully understood, but they include genetic and neurological factors along with personal history.  Someone with a history of childhood trauma like abuse or neglect is more at risk. BPD is about five times more common among people with a close relative with BPD.  And as noted above, the genes for BPD, although not yet identified, may also be related to attention deficit and hyperactivity disorder (ADHD).

Psychotherapy is essential for BPD patients, since they need coaching to manage their intensity.  Dialectical Behavioral Therapy (DBT), a type of cognitive behavioral therapy, was developed for this group by Marsha M. Linehan, who suffered from BPD herself. There is no one medication for this diagnosis; patients may be given mood stabilizers or low-dose antipsychotics.  When they are under extreme stress, they are often hospitalized to prevent dangerous behavior. Someone with BPD may have other diagnosed disorders, such as depression, bipolar depression, or a substance use problem.

Family members and caregivers may need therapy themselves to manage the stress and learn what they can do to minimize conflict.

The diagnostic criteria for BPD is: unstable self-image or sense of self, chronic feelings of emptiness, fear or imagined abandonment, unstable and intense interpersonal relationships, extremes of idealization and devaluation, impulsivity of self-damaging acts, affective instability, recurrent suicidal behavior or self-mutilating behavior, and transient, stress related paranoid ideation or severe dissociative symptoms. This article pointed all of these out and explained them well. I was very intrigued to learn more about the correlation between ADHD and BPD because it wasn't explained in detail in this article, so I looked up some other articles on the correlation. I was shocked at how little support there was on this subject. I would really like to see this author right another article on this subject and go more into detail. 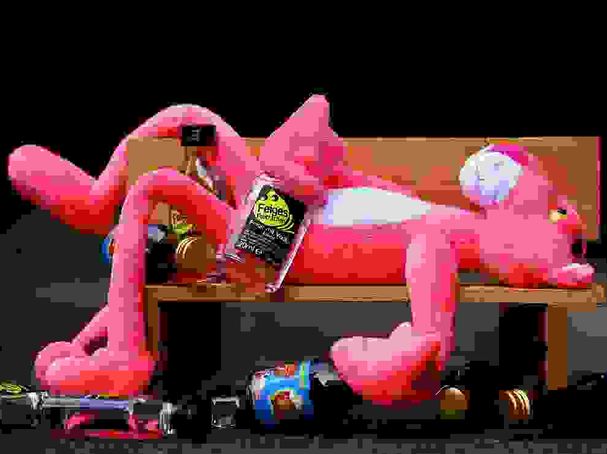 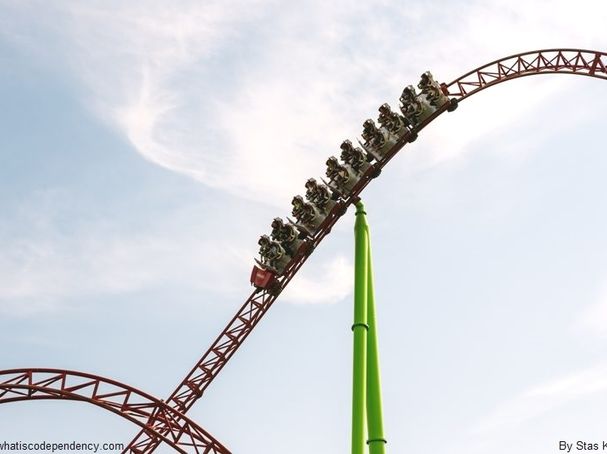 The Drama of Loving a Borderline 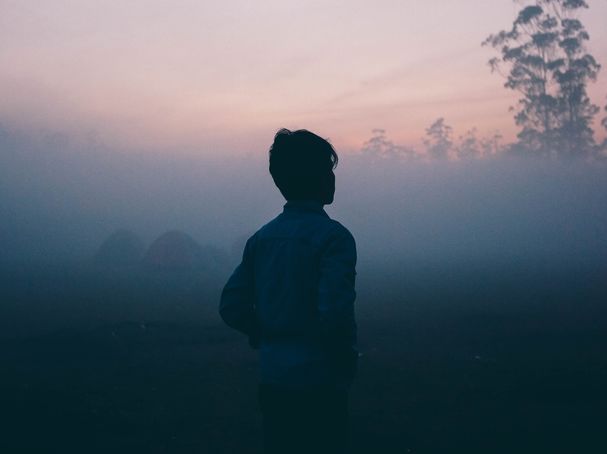 Do You Have "Quiet BPD"? 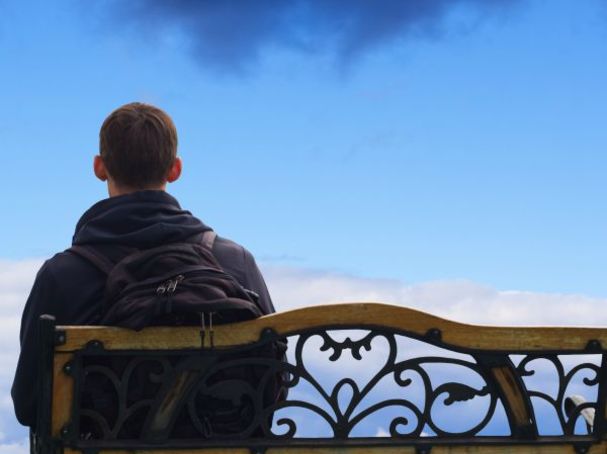