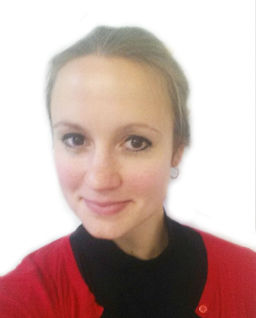 Compared to the average person, how good is your driving? Are you better or worse than other car drivers?

If you believe you fall within the better half of drivers, you are in good company. Recurrent studies show that the vast majority of people believe that they have superior driving skills compared to others. For example, a recent survey showed that more than two-thirds of Americans believed they were better than the average driver. These findings are astounding because they simply do not add up. The concept of an average refers to a typical number, score or skill level in an existing population. Assuming that driving skills range from poor to excellent, with most drivers falling somewhere in between, it is almost statistically impossible that two-thirds of drivers are better than the average. This implies that US drivers are overconfident in their own skills. 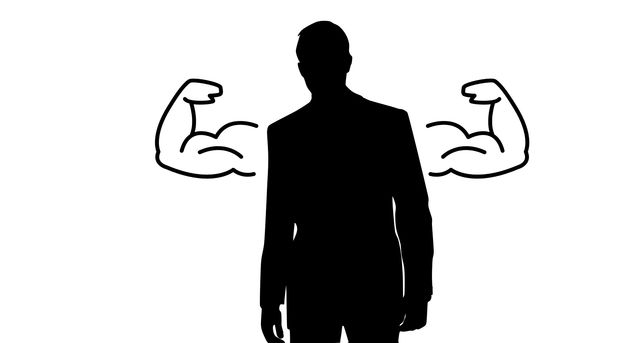 Are you overconfident?
Source: Tumisu/Pixabay

Is overconfidence a problem?

While a lack of confidence can prevent people from pursuing opportunities, an excess of confidence may have even graver consequences. Overconfidence has been described as the “mother of all biases,” because it leads people to underestimate their own weaknesses and take disproportionately high risks. An unjustified belief in their own driving superiority, for example, could tempt people to disrespect fellow drivers and overtake other vehicles in risky maneuvers. Ultimately, such behavior could endanger the driver as well as all other road users. Therefore, spotting overconfidence and adjusting personal beliefs is crucial.

However, pinpointing and measuring overconfidence can be surprisingly tricky. One reason for this is the existence of three different types of confidence, which may have separate psychological origins.

The driving example from above falls within the category of overplacement, which generally describes any situation where people mistakenly believe that they are better than others. Additional examples include students recurrently predicting above-average test results and individuals having unrealistically high expectations for job interviews compared to fellow applicants.

Overplacement appears to be related to an ego-centric world view or narcissistic self-love. Interestingly, it often seems that people with the lowest abilities show the highest levels of overplacement. A possible explanation is that they lack the most basic competencies needed for social comparison and accurate self-judgments. The phenomenon—also referred to as the Dunning Kruger effect—has been suggested to explain the poor decision making of certain leading politicians.

The second type of overconfidence refers to the mismatch between people’s objective skills and their subjective perceptions of those skills. Put simply: People believe that they are better than they actually are. Overestimation is independent of the performance of other people and simply refers to the gap between a person’s judgment of their own skills and reality. One example includes athletes overestimating their own capabilities and consequently pushing themselves beyond reasonable limits. In fact, this may be the cause of frequent accidents during dangerous “selfie-stunts” like this yogi’s outright foolish attempt to balance upside down off an 82ft balcony before falling and breaking 110 bones. Another common example is people participating in publicly humiliating talent shows despite their obvious lack of any relevant skill. Despite its often detrimental consequences, overestimation is believed to be rooted in a self-serving bias: Through wishful thinking, overconfident individuals exhibit more positive attitudes towards challenging situations, and this can help to promote their performance.

The final type of overconfidence is overprecision, which refers to a person’s exaggerated certainty that their answer is correct. It can be assessed with knowledge questionnaires, which require participants to indicate their certainty in an answer with a percentage. Repeated results suggest that most individuals have too much faith in their own judgments, thus indicating high levels of overprecision. One explanation could be the social status and power commonly associated with people’s expressions of faith in their own statements. Overprecise politicians, for example, may appear more decisive, competent and even attractive than competitors who accurately report doubts and uncertainties. In those cases, overprecision would present an advantage for persuading voters and winning their trust.

The complexity of overconfidence

Despite the frequent references to overconfidence in everyday language, the term lacks a unitary meaning or even a single underlying cause. Furthermore, the type of overconfidence also determines how people react to different types of tasks. With regard to overestimation, for example, previous experiments found reliable evidence of a “hard-easy” effect: people were particularly likely to overestimate their performance on difficult tasks compared to easier ones. In the context of overplacement, however, quite the opposite was found. Considering oneself superior to other people was more common in the context of easier tasks compared to difficult ones.

If you or a friend are struggling with overconfidence, a first step may be to try to identify its origin. Is it rooted in an ego-centric personality, wishful thinking or an attempt of self-promotion? And how is this ulterior motivation going influence daily judgments and decisions? Only a differentiated look at the problem will help to fully understand and eventually tackle it.

I find these concepts a challenge because it is difficult to self-correct some of the behaviours indicated in the article. I think all the labels are worthwhile, and feel that over precision in particular is a closely associated indicator of unresolved anger. I would like more understanding of how to balance the red flags highlighted hear without over-reliance on a therapist. Overall a really good read.

Thanks for your comments, Suzanne. I'm glad you liked the article! A key way of addressing overconfidence is the consistent provision of objective performance feedback to improve people's self-calibration and increase the accuracy of their self-judgments. The format of this blog post didn't leave space for a detailed description of this, but I might write a follow-up post. Thanks for suggesting this.

90 percent of drivers can be better than average - depending on which type of average is used. Most people assume the mean average when they say average. That's all the scores added up and divided by the number of people. So, 99 people out of a hundred rate themselves as 9 out of 10 at driving. And one person rates themselves as 1 out of ten. The maths: 99 times 9 equals 891. 1 times 1 equals 1. Add them together and you get 892. Divide that by 100 people and you get an average of 8.92. 99 people scored 9, so 99 percent of people were above average. This works for more realistic values.
I guess most people assume the median value has been used. The median is found by ordering the values from lowest to highest and selecting the value where half the data points are smaller and half are larger.

Quite right. That's why I wrote: "it is *almost* statistically impossible that two-thirds of drivers are better than the average". :-)

I'm glad your article says: "Assuming that driving skills range from poor to excellent, with most drivers falling somewhere in between, it is almost statistically impossible that two-thirds of drivers are better than the average." The "almost" is essential, because it is possible if the distribution is skewed. Following Trevor Eddolls's comment, a majority can be better than average even if the mean is used to define the average. If four people score 80% on a driving test and one scores 30%, then the mean (average) in that five-person group is 70%, and a majority are above average. It's the same, obviously, in a large group in which 400 people score 80% and 100 score 30%. The US writer Garrison Keillor hosted a radio show entitled A Prairie Home Companion set in the fictitious Lake Wobegon, "a place where all the women are strong, all the men are good-looking, and all the children are above average". 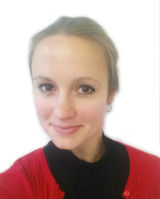 Eva Krockow, Ph.D., is a researcher in decision making at the University of Leicester.

A simple psychological trick can make you look and feel better.

Why Simple Problems Are Often the Hardest to Solve

According to the "bike shed effect," people waste time on trivial issues.

How to Become a Better Judge of Character

The "illusion of asymmetric insight" may influence your character judgements.

How to Stop Feeling Bad

World Poverty Day: Conversation Starters to Use with Kids