Texting and the Culture of Drama (Queens and Kings)

Is the new generation self-absorbed or merely bored? 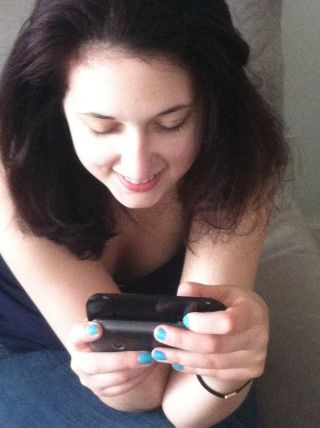 Texting is, by far, the most common form of communication among teenagers, surpassing talking on their cells (only 39% do); socializing face-to-face outside of school (35%): messaging on social networks (29%); and instant messaging (22%).  What are they texting exactly?   Well, some of it’s informational, some of it just chat or checking in. if in an abbreviated form, though Millennials do refer to it as “talking.”  This light-hearted end of the spectrum of texts has the dark side on the other end —the text as a weapon to bully, harass, threaten, and worse — which has been illuminated in numerous court cases including, most recently, the Steubenville rape, suicides, and the George Huguely murder trial, among others.

Mainly, though, texting is key to the culture of drama prevalent among the Millennials and their younger cohorts.  Digital technology is perfect for the creation of drama.  It’s fast, easy, and essentially thoughtless (no grammar, no structure, no spelling needed); drama will get you attention, give you an edge in a game of one-upmanship, and maybe help solidify or establish your “star” status.  (That twisted logic was painfully evident in Steubenville with its disgusting texts.)  Texting is a part of what passes for courtship in the digital age; just Google “How to write a flirty text” and you’ll get tons of suggestions.  These are from the Seventeen magazine website which shows, alas, that whatever else is new, we haven’t come a long way, baby:  “hey u;)” which the writers describe as “being flirty without being over the top” and “ good luck tonight…u’ll b the hottest guy on the field” which, helpfully, the writers explain is flirty because “giving his ego a boost when he needs it most is sure to make him smile,”  This stuff was clearly written by older people since they spelled out “tonight.”

Sexting is part of courtship and flirting, as well as bullying and harassment.  A recent study conducted by Jeff R. Temple and others puts the percentage of teens who sext at 28% —a much higher number than the earlier estimates —and specifically cites sexting as a reliable predictor of risky teen sexual behavior.  This percentage seems very high to me, given how well known the consequences of the underage sext —both socially and legally —are because of media exposure.  Why isn’t that information acting as more of a deterrent? Or should we be contenting ourselves with the roughly 72% of teens who don’t bow to pressure or simply hesitate?  Or is this behavior prevalent enough that it will continue to rise, just as the number of texts does?

In a digital culture where there appears to be an app for everything, that moment of hesitation seemed to be fixed by SnapChat, an app that promised to have that nude photo or nasty text self-destruct within ten to thirty seconds after its receipt.  It sounded pretty safe unless the recipient had drama in mind and just happened to take a screenshot of that photo before it disappeared.  That’s apparently what happened in New Jersey’s Ridgewood High School which got the police involved, thanks to child pornography laws, after the screenshots were put on Instagram.  Oops.

Drama has, of course, been around a long time —and isn’t specific to the Millennials.  Just rent the movie All About Eve, released in 1950.  But drama used to require that you were an eyewitness or got a phone call describing it; drama was a second-hand affair.  Drama in the digital age is the push of a button away and the screenshot permits active participation by others who could be around the corner or in other cities or anywhere really.  Sharing is pretty much spontaneous and so drama, in the digital age, has become a spectator sport.

Drama is a way of self-aggrandizing, of stirring the pot, getting attention, and staving off boredom.  Boredom is a big thing, nowadays, because these perpetually distracted young people don’t really know how to spend time by themselves.  That’s probably because, even when they’re alone in their room, their cell phones are always on and at the ready and so they’re never really alone.  The digital culture enables young people to be in the mix 24/7, and much of that mix is drama.

Can a generation raised on a steady diet of drama wean themselves from it?  No one knows.

By the way, the Millennial pictured texting is just a model, not an example.

My 21-year-old daughter sleeps with her smartphone and begins every new day with a check for texts and emails.

They ALL sleep with their

They ALL sleep with their smartphones.

Your daughter is not the only one

Additionally, 30.2% of respondents say they always or often use their phones while going to the bathroom.

To see more information from this OnCampus Research study, go to http://www.oncampusresearch.org/PDF/Surveys/MobileSocialFeb2013.pdf

This is actually a huge problem. I work with young (and some not so young) women who need to learn hospitality and other essential work skills. They can learn them, but they are addicted to the drama generated by their phones, which interrupt them at every turn. Then they lose their work persona and it's drama in the workplace, on the street, where ever they are. Since they are smart and able to multitask, they can whip those phones out and put them back like a stiletto. I've been told about mediation sessions where the girls (yes) will be agreeing at the table and under the table they are texting the most horrible messages to each other.

How HUGE a problem it is can be demonstrated by the fact that the culture needs advertising campaigns and laws to remind young people not to text and drive. Why on earth would anyone need to be reminded that doing something that takes your eyes off the road, your hands off the wheel, and is distracting to the max is dangerous??? That alone tells you a lot.

It's not just the teenagers

Most women are without a doubt, these days especially.

You think it's about gender? I don't.

Peg Streep is the author of the new book Daughter Detox: Recovering from an Unloving Mother and Reclaiming Your Life (Île D’Éspoir Press) and has written or co-authored 12 books.

In Print:
Daughter Detox: Recovering from An Unloving Mother and Reclaiming Your Life
Online:
pegstreep.com, Facebook

How Your Attachment Style Colors Your World 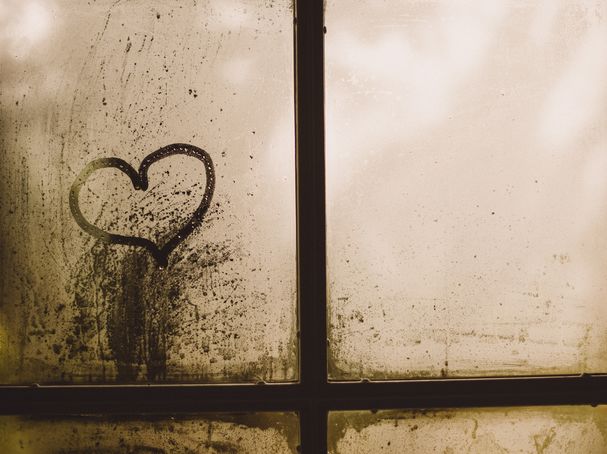 Unloved Daughters: Getting to the Heart of Self-Compassion 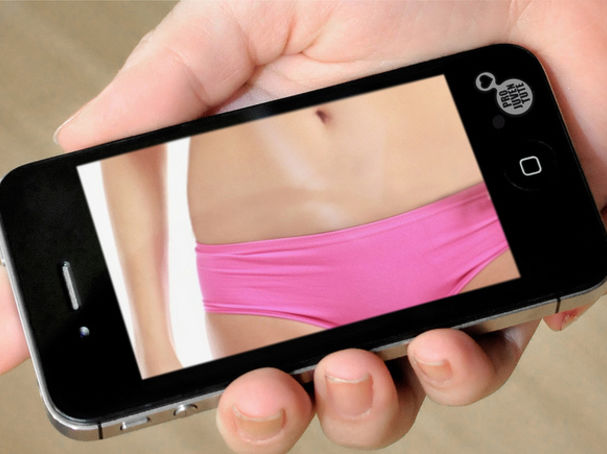 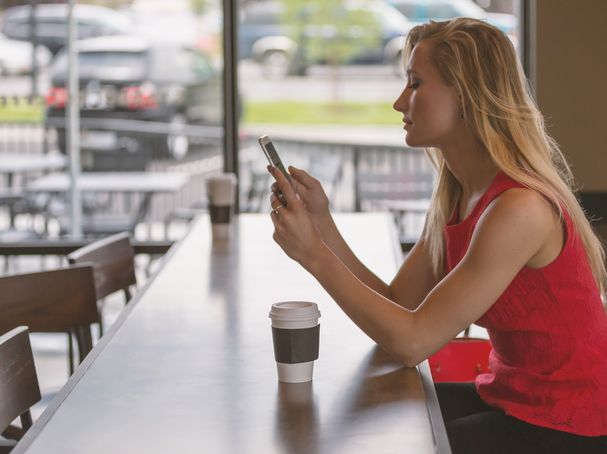 Does Sexting Have Benefits for Your Relationship? 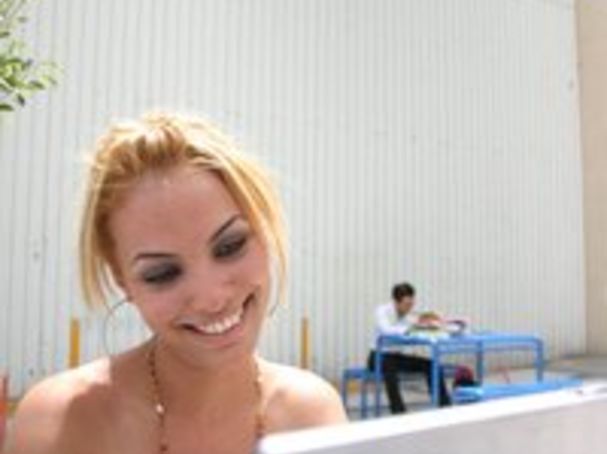 How to Spot a Narcissist

Welcome to the contradictory universe of narcissism.

Are You Too Self-Obsessed?

Are We More Narcissistic Than Ever?

How to Spot a Narcissist