Scientists Use Smartphone to Control Drug Delivery to Brain 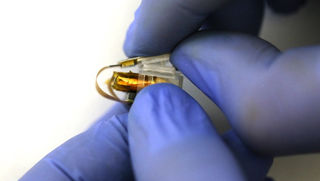 Bringing a new drug from discovery to market is a costly, arduous process that may span over a decade on average, especially for neuropsychiatry—the branch of medicine that treats mental health issues that are due to diseases and disorders of the nervous system such as migraines, anxiety, depression, ADHD (Attention Deficit Hyperactivity Disorder), schizophrenia, bipolar disorder, stroke, Parkinson’s disease, Multiple Sclerosis, epilepsy, autism spectrum disorder, and dementia.

In a world’s first, scientists announced this week the development of a new, wireless, smartphone-controlled brain device for drug-delivery and optogenetics that works over a long period of time.

In a study published in Nature Biomedical Engineering on August 5, 2019, a team of researchers located in South Korea and the United States created a smartphone-controlled wireless neural device with plug-and-play replaceable cartridges that enable researchers to deliver drug medications and perform optogenetics chronically, over long periods of time, directly to the brains in mice.

Optogenetics is an emerging field in biotechnology that uses light and genetics to control cells in living tissues, such as neurons.

“It’s the first standalone wireless neural device that can deliver both drugs and light in the brain over long periods of time,” said Raza Qazi, the study’s lead author and researcher at the Korea Advanced Institute of Science and Technology (KAIST) in South Korea and the University of Colorado Boulder.

“It allows us to better dissect the neural circuit basis of behavior, and how specific neuromodulators in the brain tune behavior in various ways,” said Michael Bruchas, co-author of the study and professor of anesthesiology and pain medicine and pharmacology at the University of Washington School of Medicine.

The neural device integrates replaceable drug cartridges that are plug-and-play, a soft, ultrathin probe, and a smartphone-controlled, Bluetooth wireless module.

The cartridge design enables researchers to test an unlimited supply of the drug without any additional surgeries or replacement of the neural implant—a modular, reusable architecture.

The probe is capable of delivering four different drugs and two different light wavelengths deep inside the brain tissue of living mice. The neural device is optofluidic; its pumps are thermally actuated for drug delivery.

Using the smartphone app, researchers can wirelessly program and control the neural device’s operation conditions of the heaters and LED light wavelength of blue or orange. The wireless reach is long-range (10-100m) with omnidirectional access.

“This user-friendly, chronically stable design enables long-term neural circuit studies by allowing for repeated, intact pharmacological and optogenetic access to the same region with only one surgery,” wrote the researchers in their report.

"We tried to make wireless brain control as simple as possible. This tiny neural device has a powerful Bluetooth chip, so without any special, bulky and expensive equipment, we can easily control brain circuits using a smartphone,” said Jae-Woong Jeong, a professor of electrical engineering at KAIST. “This is not only easy-to-use but also allows highly accurate remote control of brain circuits. The technology can greatly facilitate brain research to uncover various brain diseases, such as Parkinson's, addiction, and depression."

“I believe that in the near future, neuroscience laboratories and pharmaceutical companies can leverage their research throughput by reducing time to determine drug efficacy and possible side effects within same test subjects over long periods,” said Qazi. “With replaceable drug cartridges, they can reduce the space, equipment, capital, and number of animals required to test uninterrupted doses of drugs within the same cohorts within restricted research spaces.”

With this new chronic drug delivery and optogenetics neural device, researchers now have a powerful tool to help speed brain research in the quest to discover and develop drugs—a breakthrough that may accelerate innovation in neuroscience, neuropsychiatry, biotechnology, pharmaceuticals, life sciences and health care in the future. 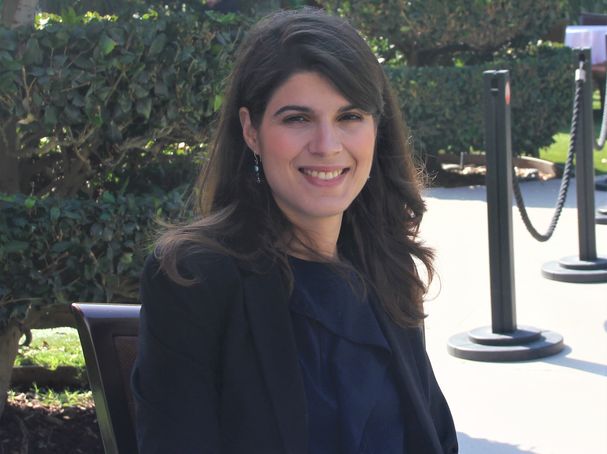 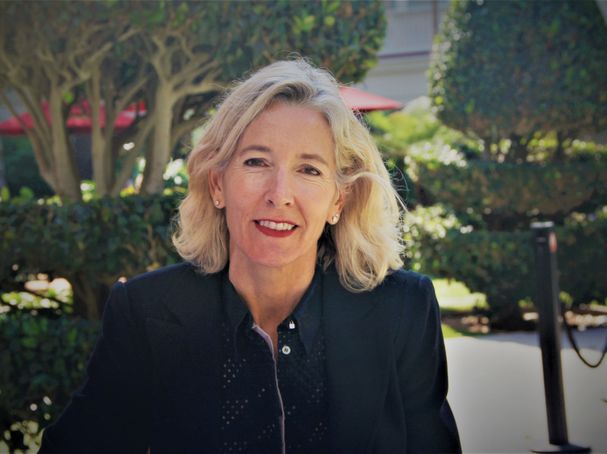 Humanity’s Next Chapter: The Neobiological Revolution 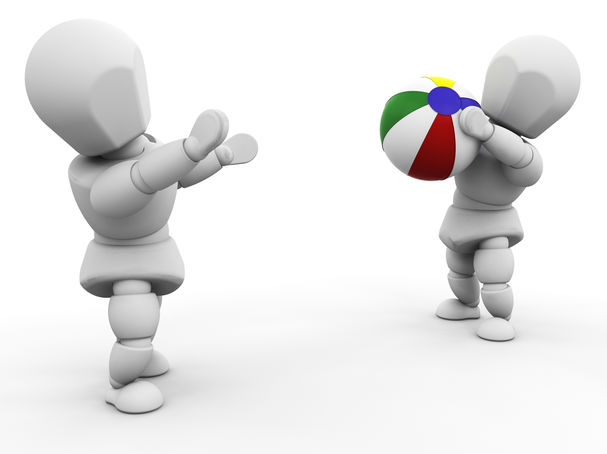 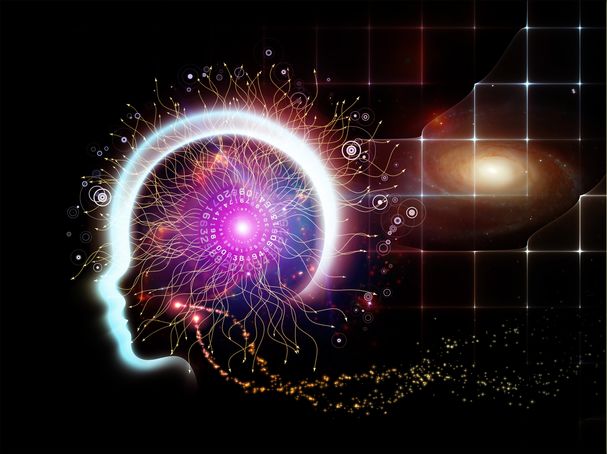 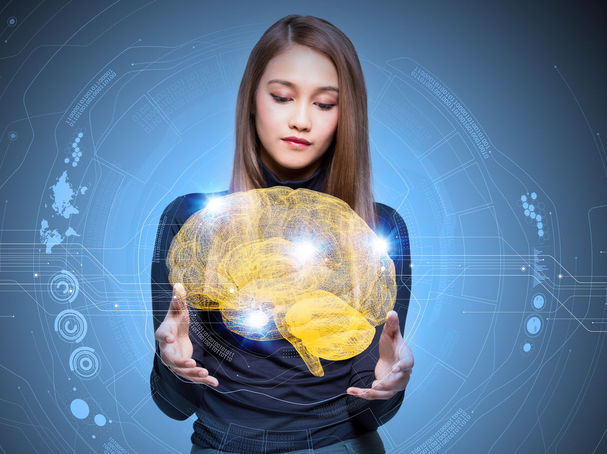 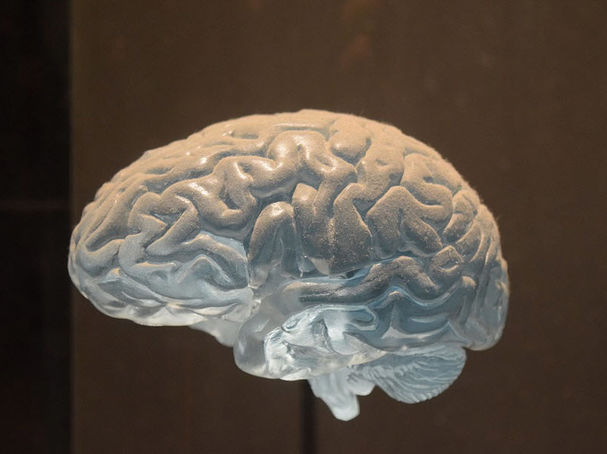 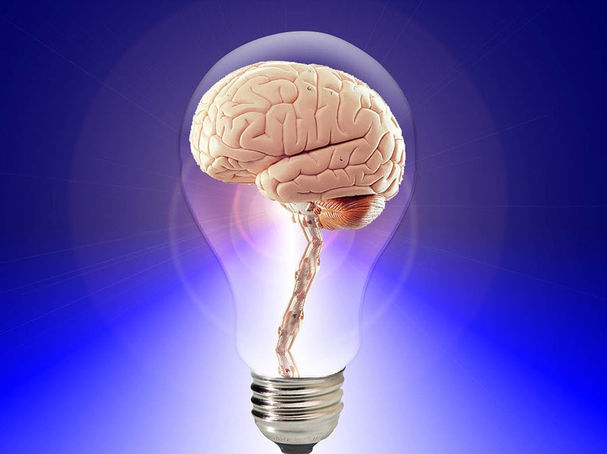 Can a Bit of Electricity Improve Your Brain?