Why Some People Remember Events Better than Others

Knowing how events are stored can help to improve recall.

We all know people who have an uncanny ability to recall every major event in their lives and can describe a scene as though prompted by a photograph. The memories of skilled storytellers seem remarkable—but they probably have fairly mundane explanations.

Eyewitness testimony is notoriously unreliable and there are many possible reasons for this. Yet some people are very good at recognizing faces whereas others are very poor.

These differences could reflect differences in attention. Some people make good eye contact and, in the process, pay close attention to the person's face. Others, who are liable to avert their gaze, pay less attention to faces and are thus less likely to recognize them in the future.

The key reason that people remember anything is that they pay attention to what is happening around them as opposed to being absorbed by their own thoughts.

Another reason for remembering the events in our lives is the amount of emotion we invest in them. One ride on a commuter train is very much like the next, but we are likely to remember the day when we strike up a conversation with someone who becomes a close friend.

The role of emotion in memory is complex. While positive emotions may improve recall, some stressful experiences are suppressed from memory.

This phenomenon is illustrated by a frequent inability of people to recall extremely stressful events. For example, murderers my not recall their crime so that they spend their lives falsely protesting their innocence. Such stress-induced amnesia happens because extreme stress prevents memories from being stored.

In general, though, emotional arousal facilitates recall, marking some events as noteworthy and others as unremarkable. So we are more likely to recall what happened at Christmas when family and friends surround us, than we are to remember what happened on other days. Anniversaries also help to fix memories because they have more emotional significance than other days.

Perhaps the most important aspect of a good memory is the tendency to relive or retell events in ways that strengthen them.

Skilled storytellers embellish their accounts of real events with an amazing level of detail. Such performances seem astounding until one realizes that the story is told almost precisely the same each time.

It is a skilled performance but the memory aspect requires little effort. Anecdotes have a shape of their own which means that their course is somewhat predictable. More important, perhaps, each point in the story offers memory cues that bring out subsequent events and details.

Good storytellers rarely restrict themselves to historical accuracy or complete veracity. There is a tendency to embellish and reconstruct memories to make them more interesting and thus easier to recall. That sort of reconstruction is not peculiar to skilled raconteurs but reflects the way that memory works for everyone reducing eyewitness reliability.

Despite frequent rehearsal, some people have better memories simply because they encode more information in the first place.

One person may recall the experience of helping a friend move boxes in general terms. It seemed that there were a lot of boxes. The boxes were reused.

Another person may recall that she had carried 17 of 39 boxes. There were five boxes that had contained cans of San Marzano tomatoes, three boxes carrying the logo of Chiquita bananas, and so forth.

Why does recall differ so greatly between two people? There are many plausible reasons for such differences, but the most important may well be the simplest. The second helper recalls more information because they encoded the event in greater detail to begin with.

They are more open to details and more actively processing their surroundings as opposed to being psychologically absent in some imaginary realm while the tedious task played out.

One of the more fascinating aspects of memory is that women tend to have better memories of events than men do. This probably reflects a tendency to be more emotionally engaged as well as to have more detailed encoding.

Recent research on brain activity helps to explain why women may recall events more precisely. Female brains are more active based on imaging of blood flow in the cerebral cortex.

This means that their brains are taking in more information from the environment so that memories can be encoded in greater detail.

Another gender difference relates to the greater emotionality of women. This is revealed in greater activity in the limbic system that plays an important role in processing emotion in addition to storing memories.

While such gender differences in memory may be a given, most of what is known about storage and retrieval of memories suggest that memory performance may be improved.

The most obvious ways of improving memory are to pay greater attention to details, retell events more, and have greater emotional engagement with what is happening around us.

The stipulations and conceptual fluff that characterizes pronouncements from "scientific" psychology (it is not a science and the attempts to clothe themselves in quantitative costume would be laughable if it were not such a serious impediment to understanding such a centrally important field on inquiry.

This article" on the nature of memory simply serves to reinforce my feelings and personally justify my decision to bang my head in the service of nothing. 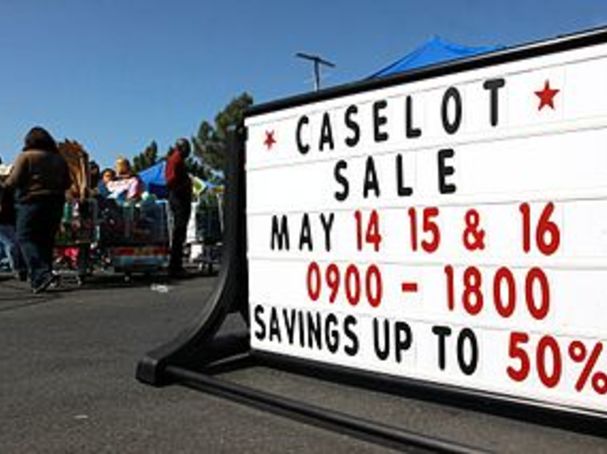 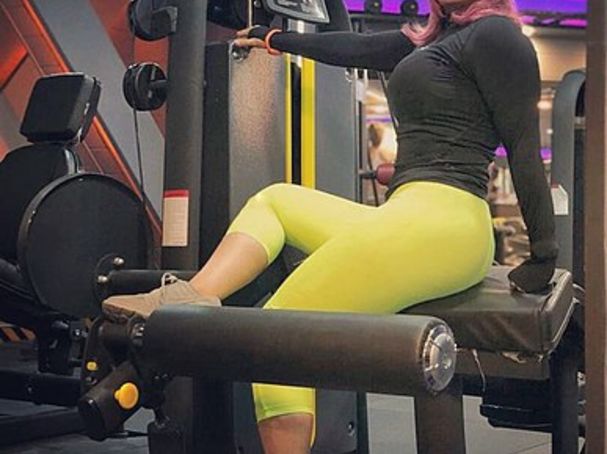 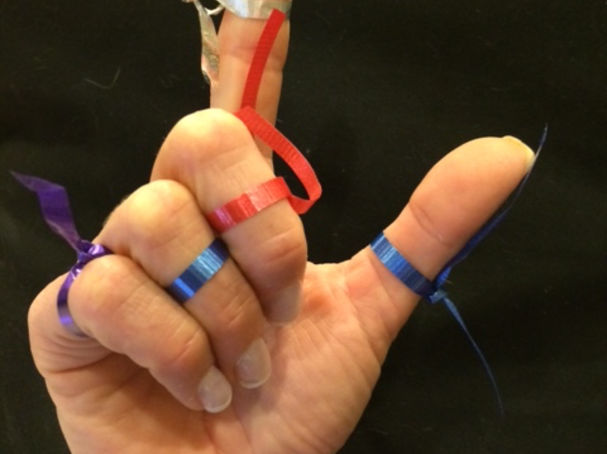 The Science of Memory 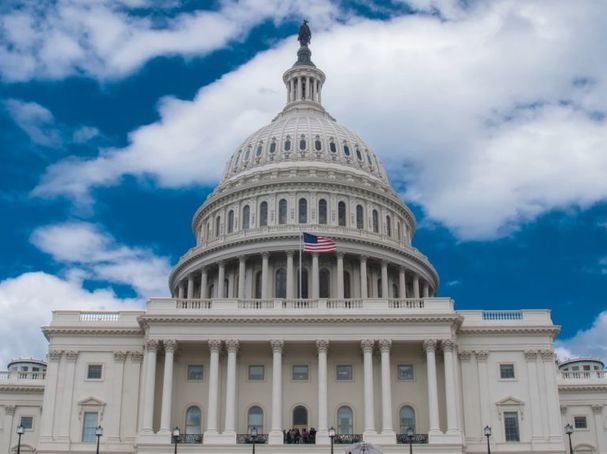 Why Incomplete Sexual Assault Memories Can Be Very Reliable

Why Christine Blasey Ford Can’t Remember How She Got Home 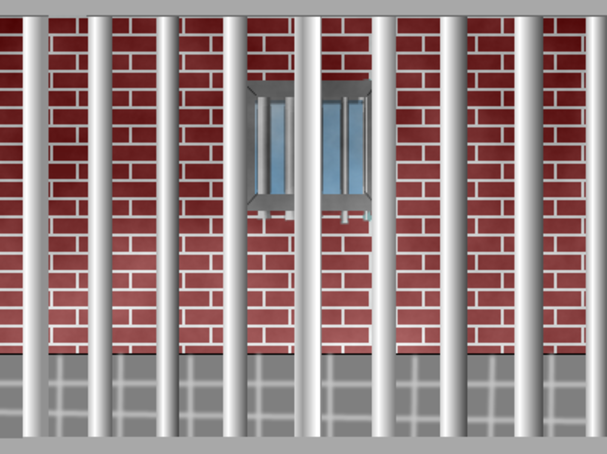 Reflections on 'Making a Murderer' 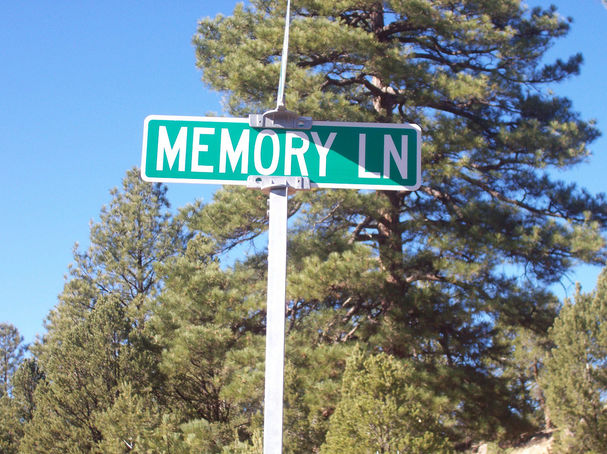 The Secret Truth About Our Earliest Memories 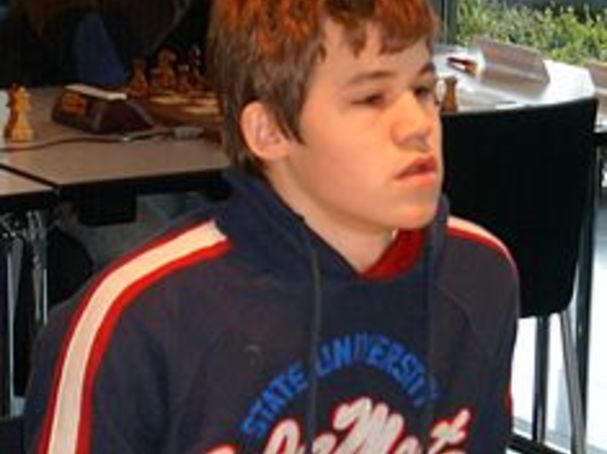