Sex Affects Your Thinking, And You Don't Seem To Care

Sexual desire affects thinking, and pop culture as well as research supports it.

The effects of sexual arousal are obvious in the 1977 release of “Paradise by the Dashboard Light” lyrics; (the protagonist, after thwarted attempts, gives in to the object of his desire’s repeated questioning and commits to love her until the end of time. [Which, by the song’s end, he is praying for]). A more recent example is in the movie “Don Jon”, where the protagonist agrees to begin college courses while aroused and trying to conquest his desired, who wants to turn him into her dream partner, beginning with an education.

In 2005 an excellent study noted the differences in responses regarding sexual decision making between aroused and non-aroused males. Aroused males were much more likely to report willingness to engage in aggressive and / or sexually risky behavior (Ariely, D. and Loewenstein, G.). This study also indicated that when confronted with decision-making opportunity, people often underestimate the affect sexual desire will have on their decision. In a more recent study in 2012, Vasilenko, Lefkowitz, and Maggs, found that subjects reported both positive and negative consequences after sexual intercourse, including a fear the partner wanted more commitment.

Other pop culture references to poor decision making when aroused abound. However, what about when not aroused? Most available studies look at one of two positions: aroused or satiated. There is a large gap between when a person is physically aroused (in the 2005 study above the subjects had to be physically aroused) and sated. What of the person who hasn’t had sex in a few days, but isn’t, at the moment, sexually aroused? Does sex then affect his/ her decision-making?

Several psychological theories say sex always affects decision-making. Freud believed everything stemmed from two drives, the life and death instincts. Life was associated with sex, and death, aggression. Behaviorist theories list primary reinforcers as hunger, thirst, comfort and sex. Simply, Behaviorists believe sex is a strong reinforcer for behavior, and likely has influenced who you are and the decisions you make as a result. Even the Humanistic theory Maslow developed had sex as a basic physiological need placed on the first rung of the pyramid, making it a basic drive. Evolutionary psychologists also note how sex is perhaps the main drive in humans.

If we accept that these varied theories are on to something, that sex or the desire to reproduce, is a basic drive, it stands to reason it affects our thinking. Psychologists have studied how attraction is affected by the desire to reproduce. This includes when a woman is found most attractive during her cycle; generally what men find most attractive and why (indicators of fertility, the ability to produce healthy offspring), and what women find most attractive in men (broad shoulders, the ability to protect and provide for offspring). There is all of this information about how sex influences aspects of perceiving and thinking, yet not much awareness of this by the general populace on how it might affect their decisions.

Examples of how sex is used to sell, and how the pornographic industry affects sexual expectations, abound in “Don Jon”. Most readers can easily find an advertisement where sex, either implicitly or explicitly, is used to attract buyers. It is so common it is joked about. Yet, the advertising industry remains attached to its power. This seems indicative of the ability of sex to affect your decision-making in purchases. Nevertheless most don’t give it much thought. Another excellent topic in the movie is how viewing pornographic material leads to unrealistic expectations, and thereby dissatisfaction, in sexual encounters. With the Internet providing easy access to pornography, (and considering a major motion picture addresses the issue) it can be reasoned this is also having an impact on at least part of the population.

With all of this evidence supporting the idea that sex affects thinking, perhaps it is time to add questions to one’s self-inquiry.  In no way am I indicating that sex is negative, and one should be chaste. Instead, I am encouraging the reader to question his or her motives, and to be more mindful, as I do in much of my writing. Honest self-evaluation, which includes questioning whether sex is a motivator in this decision / behavior / thought, can go a long way in gaining insight. Even a day of reflecting on how sex has influenced your life, and how it may be currently, is an excellent start to gaining further understanding of yourself, and perhaps motives you weren’t previously comfortable exploring. The fact is that sex is, and has been, affecting your thinking. It is part of your conditioning. You can take some control of how much you allow it to in the future by being more mindful of this.

William Berry is a psychotherapist and teaches at Florida International University. His area of interest is substance abuse and individual happiness. 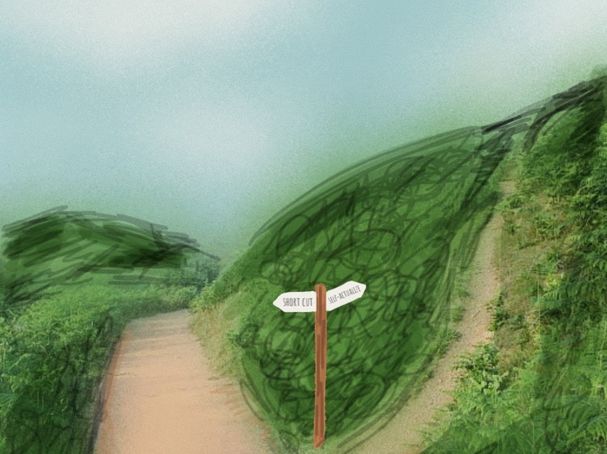 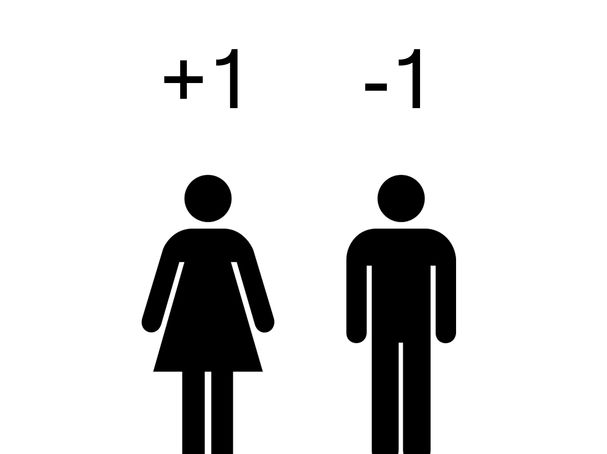 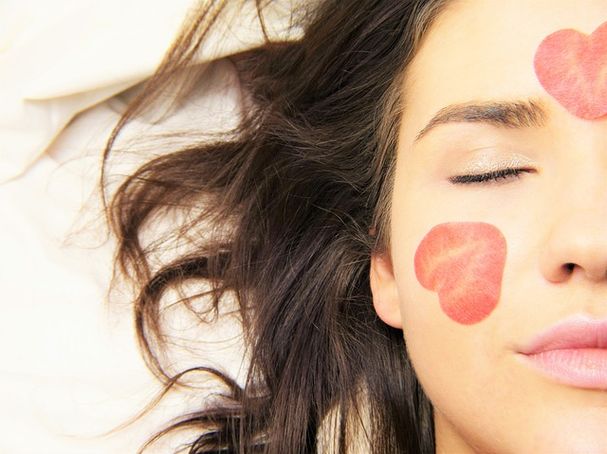 The Surprising Importance of the First Kiss 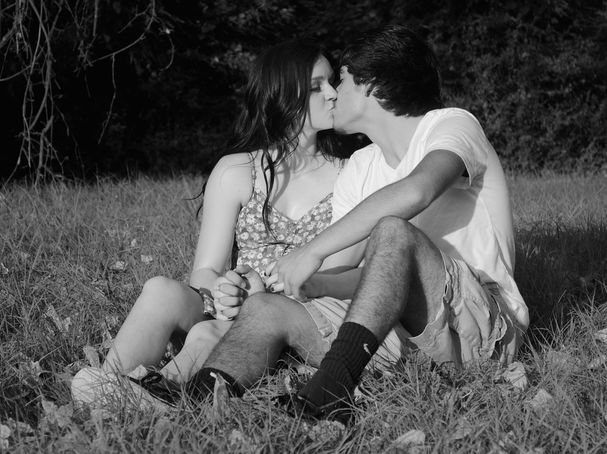 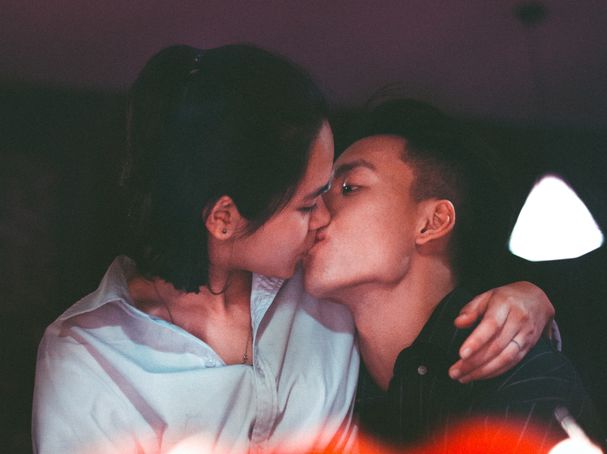 Is Sex Always Better for Couples When It Involves Kissing? 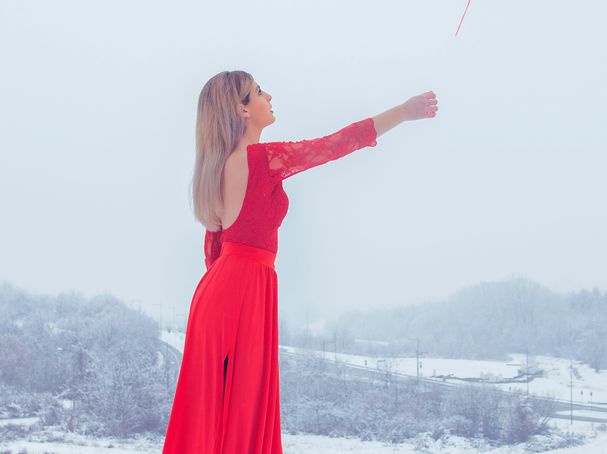 Why Is It Hard to Give Away Things We Own? 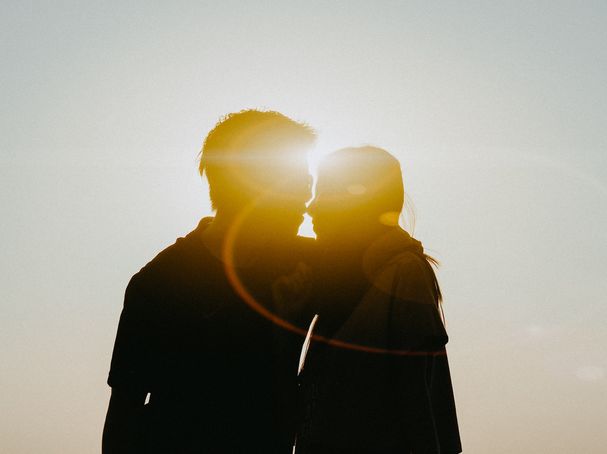 The Emotional Pros and Cons of Giving Up Virginity