When Food Is Family

Self-reproach is safer than feeling anger, envy, and competition.

The causes of eating disorders are complex and each person who suffers is unique. Symptoms emerge out of interaction among biological, psychological, relational, and environmental forces that converge in an imperfect union. Often, these forces are the result of internal conflicts or familial dynamics and messages received while growing up. Sometimes, people with eating disorders have been shamed and subsequently feel shame.

Sometimes they have been shamed because they have an eating disorder. Parents often do and say things that in hindsight they wish they had not. Sometimes, family members are unaware of how their words, behaviors, or perhaps insensitivity may affect their struggling loved one. As a result, the eating disorder symptoms are reinforced because the sufferer’s self-worth and self-esteem continue to be compromised.

Sometimes attitudes and behaviors emerge in response to the overwhelming despair and hopelessness that accompanies watching a loved one starving herself/himself. Generally, feelings of shame continue for people with eating disorders throughout their disorder and often well in the recovery phase when there are no longer symptoms.

What is shame? And, why is it so impactful in the life of a person with an eating disorder?

There are many understandings of what shame is and the purpose it serves. Merriam-Webster describes it as a “condition of humiliating disgrace or disrepute.” Other understandings include a state of humiliation caused by the consciousness of wrong or foolish behavior. Shame can involve a loss of respect or esteem or state of dishonor.

People with eating disorders often have an added dimension to shameful feelings. They believe that they are wrong or bad. But what has contributed to their beliefs? What do they think they are guilty of, and why is shame their response? In my experience in treating people with eating disorders over many years, anger, envy, and competition help explain the added dimension of their shame.

Most people who have never had an eating disorder and those who have recovered feel deep compassion for the sufferer. But often, the person with the eating disorder does not perceive kindness, but rather an envy of her/his determination and endurance; the ability to resist is somehow perceived as exemplary. Embedded in the perception of envy is competition. The impression that others are envious enables the sufferer to be on the attack; her/his weapon is weight and pursuit of the body ideal through the symptoms and rituals.

An internal competitive state is set up; winning is the only acceptable outcome. Winning, in the throes of an eating disorder, means being the thinnest—or thinner than those who the person with eating disorder perceives as envious. However, sometimes they are themselves envious of the freedom others have in being able to eat and feel comfortable in clothing. And underneath all of these battles, they are ashamed of their envy.

Recovery from unnecessary shame entails helping someone get comfortable with angry, envious, and competitive and hostile feelings toward others. Helping sufferers to go deeper than shame, to pursue what other emotions or states underlie or initiated a shame response are keys in recovery.  Who or what makes them angry and to whom do they need to communicate their angry feelings? Sometimes family members need to confront their attitudes and behaviors toward their loved one who has an eating disorder. Occasionally these attitudes have predated the eating disorder and have contributed to their loved one’s negative self-perception.

What in life do they envy? What do they desire? What are they competing for, and what are their goals and dreams? How do they go about reaching them? When shame is prominent, none of these questions is easy to answer.

Helping individuals dismantle shame is a priority in recovery.

Judy Scheel, Ph.D., L.C.S.W., is the author of When Food Is Family, and is the founder and Executive Director of the Cedar Associates Foundation. 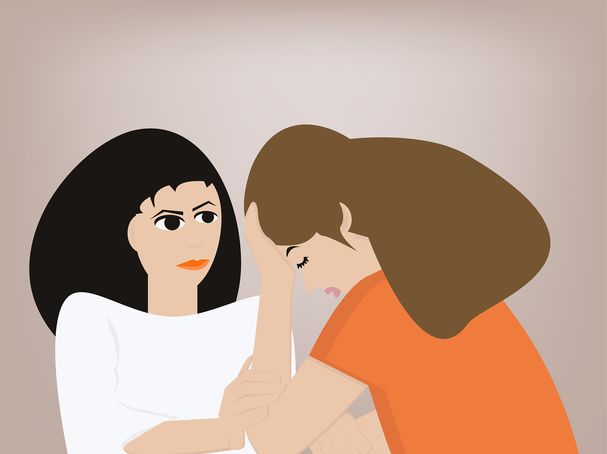 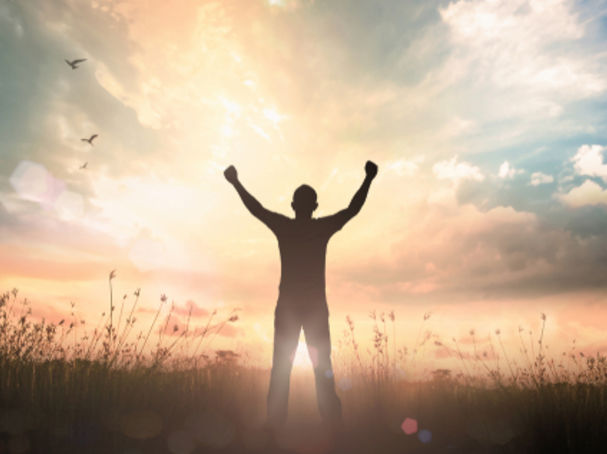 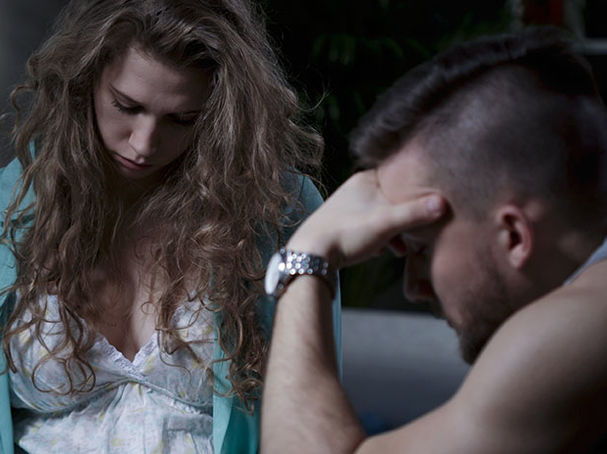 A Better Understanding of Betrayed Spouses 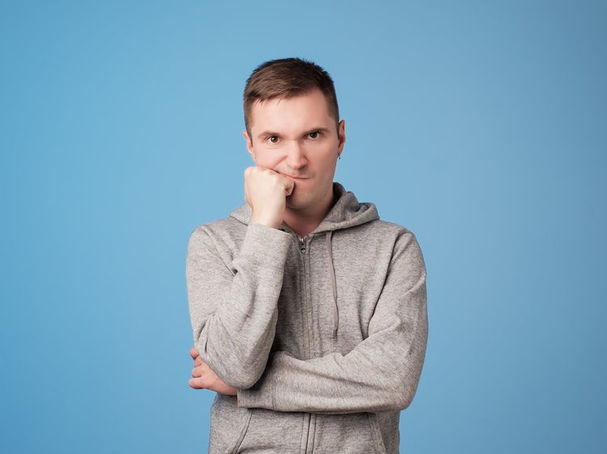 What Your Envy Says About You 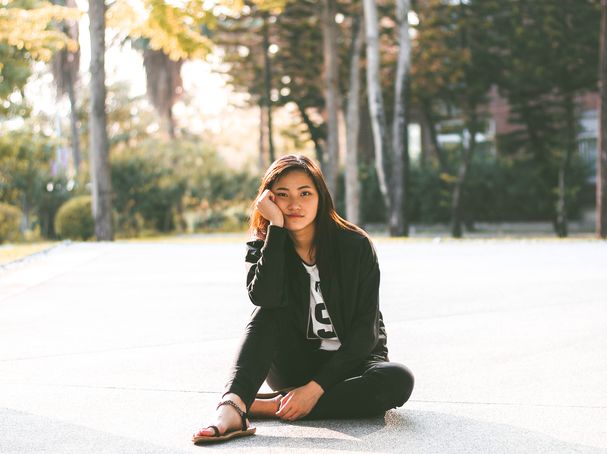 How to Spot Your Emotional Triggers 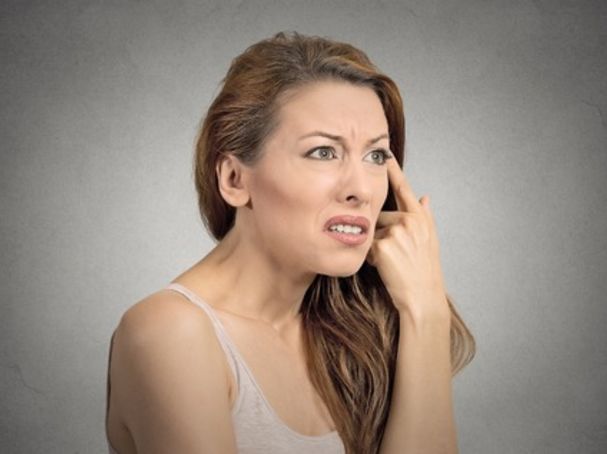 Why People Ask You Awkward and Annoying Questions

How to Cope When You’re Envious of a Friend 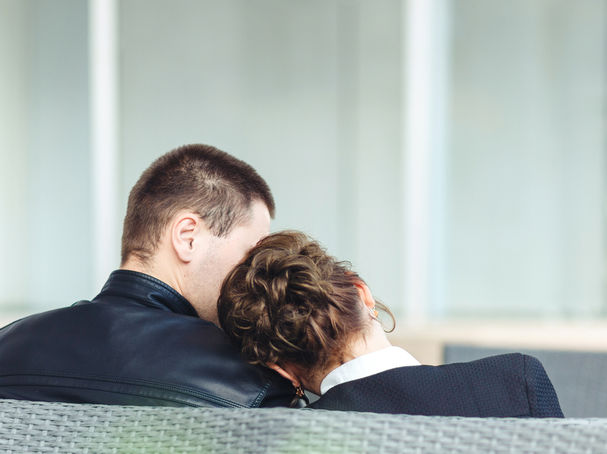 How Compassion Can Help You Support an Addicted Loved One