Where Science Meets the Steps

4 Reasons We Should All Give Up Cynicism

Being more optimistic may feel risky, but it usually pays off. 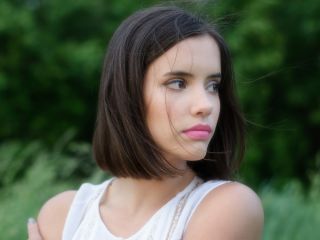 Cynicism feels protective. Cynics, after all, question the sincerity of others’ motives and refuse to see the world through rose-colored glasses. This can help them assess threats, be realistic about what they can expect from others or themselves, and avoid being exploited. A little cynicism, however, goes a long way. Too much mistrust, and cynics find themselves losing more than they gain.

If you default to cynicism in your thinking and interactions, make an effort to tap into your more optimistic side. Research into the power of positive thinking shows you’ll find your life improving in important ways, among them:

It’s yet more evidence that your personality and views on life have the power to influence your health. Other research, such as a 2009 study that looked at more than 97,000 women, found that high levels of cynicism are linked to greater rates of mortality, heart disease, and cancer-related deaths.

In the working world, you may view yourself as street-smart, a realist, nobody’s fool, but you may just be cheating yourself out of opportunities to succeed. A recent study published by the American Psychological Association found that those who hold more cynical views of others make less money than those who are more trusting. Why? The study believes it’s because the cynical are less likely to collaborate on projects, take advantage of business opportunities, or turn to others when help is needed. They also spend more energy and time attempting to protect themselves from possible deceit. The only place where optimists are not higher earners is in countries with widespread societal cynicism and antisocial behavior—lots of homicides and few charity drives, in other words. Under those circumstances, cynicism might be needed to survive and thrive. In short, cynicism pays off only when everyone around you is cynical, too.

Cynicism in relationships often develops through hard experience: Someone you trust hurts you or lets you down, and you vow it will never happen again. Cynicism then becomes the armor we wear, providing protection for our feelings but keeping others at arm’s length emotionally. When we lay aside the cynicism, we allow ourselves to be vulnerable. Yes, we may well be hurt again, but we are greatly increasing our chances of a meaningful connection. Research shows that optimism about a romantic partner is much more likely to result in a close relationship. Conversely, when we expect the worst in our connections with others, it’s a good bet we’ll get it. 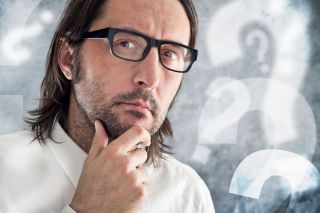 It may seem wise to be suspicious of the motives of others or our own abilities, but defaulting to this mindset can keep us trapped in misery. I see it among those grappling with addiction, many of whom struggle to believe that anyone can help them, or that they can help themselves. When we dare to leave cynicism behind, however, change becomes possible. Comedian Stephen Colbert may have said it best in a 2006 commencement speech at Illinois’ Knox College:

“Cynicism masquerades as wisdom, but it is the farthest thing from it. Because cynics don't learn anything. Because cynicism is a self-imposed blindness, a rejection of the world because we are afraid it will hurt us or disappoint us. Cynics always say no. But saying ‘yes’ begins things. Saying ‘yes’ is how things grow. Saying ‘yes’ leads to knowledge. ‘Yes’ is for young people. So for as long as you have the strength to, say ‘yes.’”

In the same way that even

In the same way that even paranoids have enemies, just because you're cynical doesn't mean people won't take advantage of you at every turn. Has anyone done a study on the long-term health effects of being cheated and done over on a regular basis? The ethics of a study like tha tmight be a bit iffy, I suppose...

Keep trying until you find something that works

But at the same time you don't have to believe the claims of people who are pushing 'spiritual' solutions. If they say, "You need to keep an open mind when it comes to 12 Step programs" then a little cynicism may be justified.

Will Adderall Be the New Opioid Crisis? 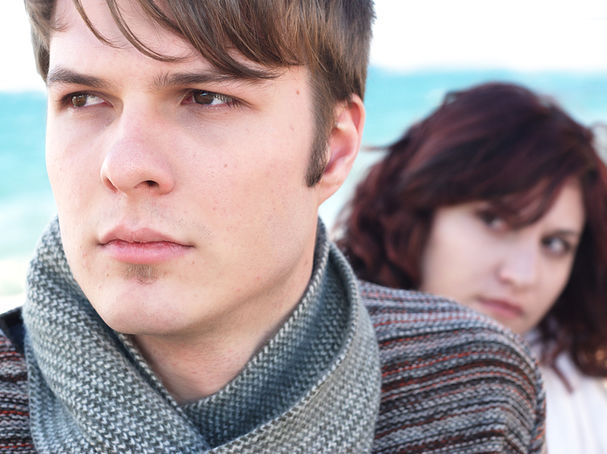 Is Cynicism Ruining Your Love Life? 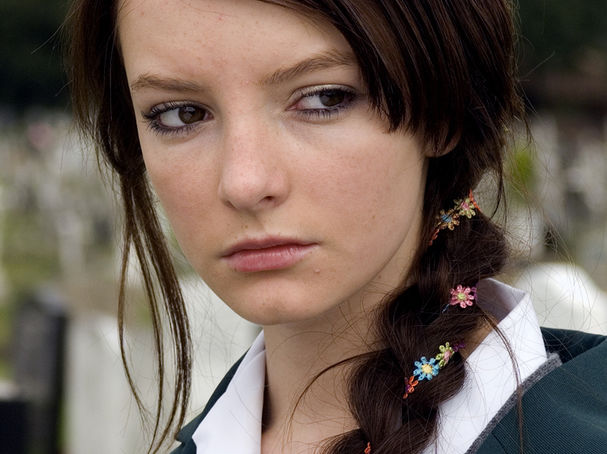 Are You a Cynical Idealist?

Are You Too Cynical? 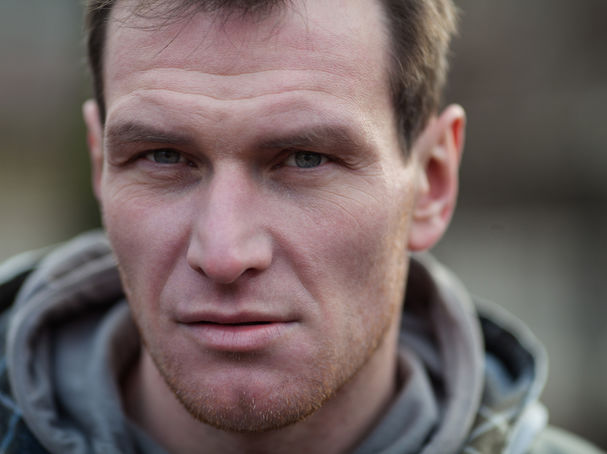 Are You Cynical? Here's Why It's Time for a Change 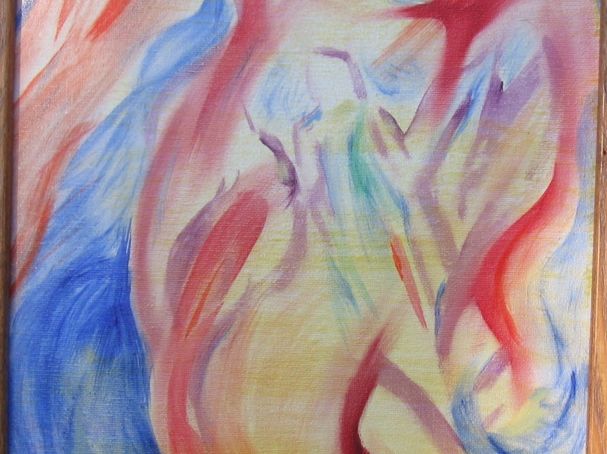 Are Not Emotions Persons? 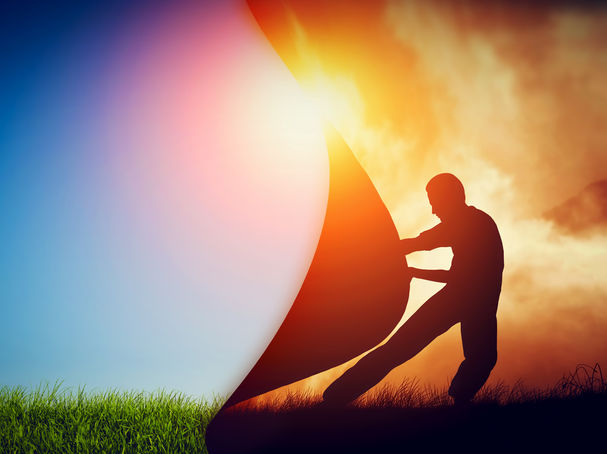 Is Shrinking Optimism Tied to Drop in U.S. Life Expectancy?