Your Brain on Food

The risk depends upon your genes.

Given that so many states are now making marijuana available for medical and/or recreational use, the question of whether marijuana causes psychosis is not likely to go away soon.  I am often asked the question “if I smoke marijuana, will I become psychotic?” The answer is “it depends.”   It depends upon the genes of the person who is asking the question.  Having a genetic predisposition to psychosis makes one vulnerable to the consequences of smoking marijuana.  Unfortunately, there are no genetic tests currently available to inform someone with certainty that they are at risk of developing psychosis.  Thus, answering this question remains impossible. One thing is certain, the overwhelming number of people who smoke marijuana will NOT develop psychosis. The problem comes in knowing whether you are going to be one of the unfortunate ones.

Despite reports from several high-profile observational studies of a dose-dependent association between cannabis use and risk of psychosis, a causal link between cannabis use and psychotic disorders remains controversial.  Why?  Observational results are frequently hindered by the possibility that another risk factor associated with cannabis use might be more closely associated with developing psychosis. Alternatively, people who are affected by the early symptoms of schizophrenia might be turning to marijuana to self-medicate themselves.  Marijuana use by these nascent psychiatric patients might be reducing some of their symptoms long before they become part of their diagnosis.

A recent study (Molecular Psychiatry 2018, Vol 23, 1287–1292) investigated ten different genetic variants, called single-nucleotide polymorphisms (SNPs), in almost eighty thousand subjects and found an increased risk of schizophrenia if these variants were present in the marijuana users. If you have had your genes analyzed, these are the SNPs that were associated with the greatest risk of developing schizophrenia: rs12518098, rs35053471, rs2033867, rs7107977, rs4471463, rs73067624.  A word of caution when considering your risk—simply having a SNP that places you at risk is not sufficient to actually induce psychosis, should you decide to use marijuana. Reality is much more complicated than one gene = one disease.

The connection between marijuana use and schizophrenia is also muddied by the fact that cannabis use is strongly associated with tobacco consumption.  Conversely, tobacco use is strongly correlated with marijuana. Indeed, tobacco may act synergistically with marijuana to create the addiction. Making matters worse, tobacco use increases the risk of becoming schizophrenic (we do not read as much about this link in the popular press).  Taken together, current genetic evidence indicates that the association between marijuana and psychosis is significantly influenced by tobacco use. This association essentially undermines any direct genetic link between marijuana use and schizophrenia, i.e. if a person smokes, then it becomes impossible to establish a causal connection between cannabis and psychosis.

This blog post says nothing. Nothing at all.
This is a warning to gullible readers. The author typifies the authoritarian outlook inherent in most people who receive PhDs. They are much more interested in staying acceptable to their 'tribe' than thinking for themselves, or helping anyone.
Be aware, dear readers...most psychologists suffer from this malaise.

If you got em, smoke em

After 50 years of use, still in contact with many of my childhood friends who still use themselves. After traveling 5 continents and performing/entertaining for all kinds of people from all kinds of cultures where there is a lot of marijuana around by proxy, I am going to call BS on this entire article. It isn't that complicated. If you got em, smoke em. If it isn't something you don't enjoy, don't do it.

You got it all wrong buddy. Cannabis heals the brain. Cannabis is medicine. The big Pharma pills you've prescribed to countless victims are damaging people's brains.

It's an ill wind that blows no one good

If marijuana merely reveals the symptoms of incipient psychosis sooner, why not use it under supervision in a similar way to the methacholine challenge and identity and start helping susceptible children before they hang themselves in college during a later onset stress triggered incident

This is so not true

I couldn't make it all the way through the article because I I just found it so disappointing.
Alcohol and prescription drugs kill more people every day. And they try to make marijuana the criminal.
I do not drink and I am not on any prescription drugs but I smoke daily and everybody asks me why am I so happy everyday makes you wonder.........

Most of the "madness" associated with Cannabis comes from the certified nut job prohibitionists. Round them all up for crimes against humanity. They would make a cheap work force to rebuild our nation's infrastructure and keep the prison industrial complex happy.

Increase the risk of developing lung and throat cancer - similar to smoking cigarettes?

The madness is that cannabis is still illegal federally. It is the safest drug in the pharmacopoeia.

I would rather take my

I would rather take my chances with pot than with the poison put out by big pharma and pushed on people therapists and by mds.

Thank you for this timely article. I am quite shocked at the outpouring of negative comments.

As the mother of a son who smokes cigarettes and who developed psychosis after smoking marijuana, I sincerely hope that young people reading your article (and their parents) will give some serious thought to the potential life-altering consequences of smoking marijuana.

What doctor or psychologist uses the term "madness" in 2018? One who isn't keeping up on terminology.

In Print:
The Brain: What Everyone Needs To Know®
Online:
My Website 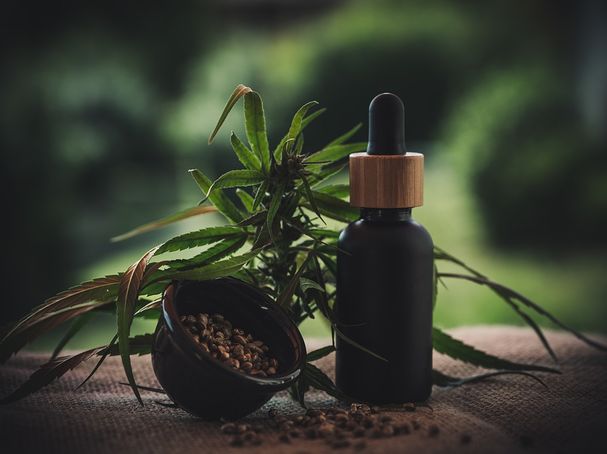 Do CBD Ointments Benefit Your Skin or Brain? 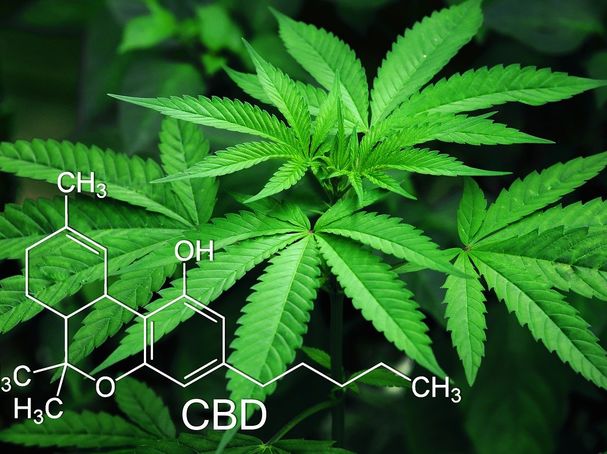 Something Amazing Was Discovered Hiding Inside Marijuana

Should We Worry About Cannabis Use Causing Psychosis? 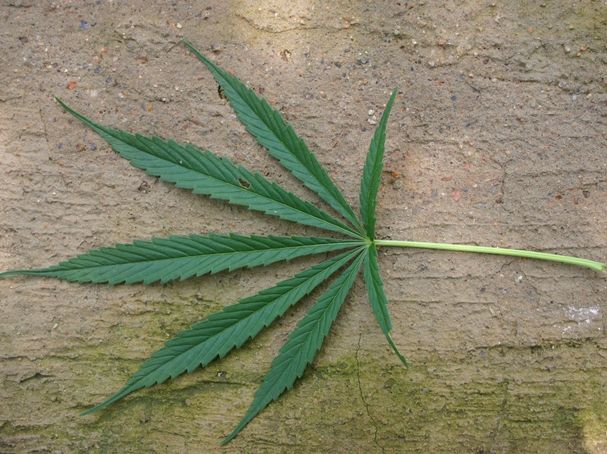 Does Marijuana Cause Psychosis?

Cannabis—Too Good to Be True?

Skunk, Wax, and Edibles: What Marijuana Is Your Child Using?

Can Cannabis Cause Psychosis? A Hard Question to Answer 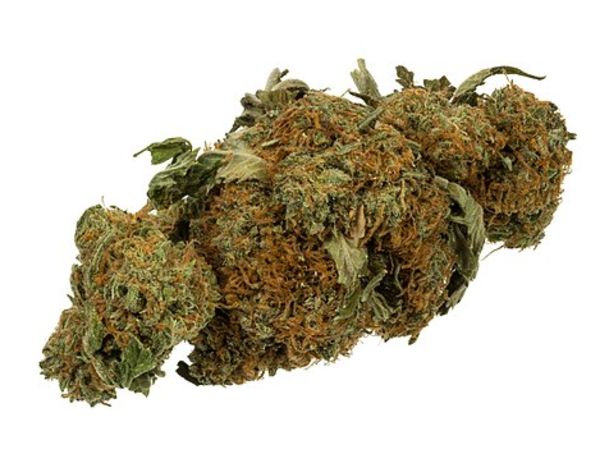 Weed It and Weep