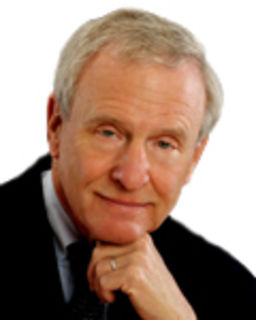 Your Child Does Not Have Bipolar Disorder

A missing link between ADHD and misdiagnosed pediatric bipolar disorder? 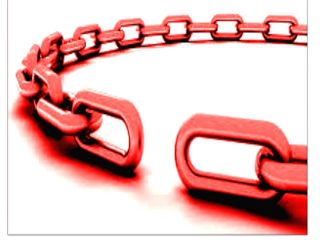 Yet, according to a major article in the current issue of the Journal of the American Academy of Child and Adolescent Psychiatry from the prestigious King’s College London, Medical Research Council, emotional lability is an integral aspect of ADHD. (1) Emotional lability refers to the feelings that often accompany the child with ADHD. For the study we are discussing, the feelings often associated with ADHD  were from the parent rated Connors 10 item questionnaire for ADHD and included “easily frustrated”, “cries often and easily”, “explosive and unpredictable behavior,”,  “temper outbursts”, and  “mood changes quickly and drastically.”  Hyperactivity-Impulsivity and Inattention were measured by the parent rated DuPaul rating system which uses the 18 symptoms of the DSM IV on a four point severity scale.

The authors wished to study the strength of the genetic association between key ADHD symptoms and the “moods” listed above. The authors used a community sample of twins as research subjects.  Using twins provided an unusual opportunity to study the genetic association between ADHD symptoms and feelings. This sample was not diagnosed with ADHD; the study examined the genetic relationship of symptoms of hyperactivity-impulsivity, inattention and emotional lability rather than the diagnosis of ADHD itself. A sample of 1,920 twin pairs between the ages of five and 18 years was studied. The sample was divided into identical twins (monozygotic, 100 percent shared genes) and fraternal twins (dizygotic, 50 percent shared genes). This made the data analysis for the genetic influence on hyperactivity-impulsivity, inattention and emotional lability possible.

The authors found that the hyperactivity-impulsivity, inattention, and emotional lability symptoms were much more highly correlated with each other for the identical twins than for the fraternal twins. This happened regardless of the sex of the twins or the age of the twins.

These findings provide support for the genetic association of emotional lability with classic ADHD symptoms. The findings have important implications for psychiatric diagnosis and for clinical management. Often, the emotional lability aspects of ADHD are not appreciated as part of ADHD by mental health practitioners. This leads to the addition of more diagnoses to the ADHD diagnosis. These diagnoses are most often oppositional- defiant disorder (ODD) and more recently disruptive mood dysregulation disorder (DMDD) diagnoses. Bipolar disorder may be another of the diagnoses added to ADHD diagnosis. Medications added might include antipsychotics, lithium, and anti-seizure medications.

In my clinical experience many cases of ADHD with severe emotional lability can be successfully treated by increasing only the stimulant medication. This often contains the child’s or adolescent’s explosive behavior. For example, many children and adolescents do well in school on long acting stimulant medications but become aggressive, defiant, and unmanageable after school when their stimulant medication wears off. The addition of a short acting stimulant to their after school regimen often greatly enhances their ability to successfully manage their emotional lability and behavior. Without the addition of stimulant medication after school many of these children would end up in psychiatric emergency rooms in the evening hours after an egregious behavior episode directly related to the emotional component of their ADHD. These children are at risk of unnecessary hospital admissions and misdiagnoses as having bipolar disorder.

Implicit in the article is the question of whether ODD, DMDD and BP in childhood are largely manifestations of ADHD in children diagnosed with ADHD and not separate distinct diagnoses in such children.

Dr. Kaplan is the author of Your Child Does Not Have Bipolar Disorder: How Bad Science and Good Public Relations Created the Diagnosis available at Amazon.Com

Amazon.com: Your Child Does Not Have Bipolar Disorder: How Bad Science and Good Public Relations Created the Diagnosis (Childhood in America):

my Aunty Nevaeh recently got

my Aunty Nevaeh recently got Mitsubishi by working online... you can check here http://www.lock90.com

Stuart L. Kaplan, M.D., is a clinical professor of psychiatry at the Penn State College of Medicine.

In Print:
Your Child Does Not Have Bipolar Disorder: How Bad Science and Good Public Relations Created the Diagnosis (Childhood in America) 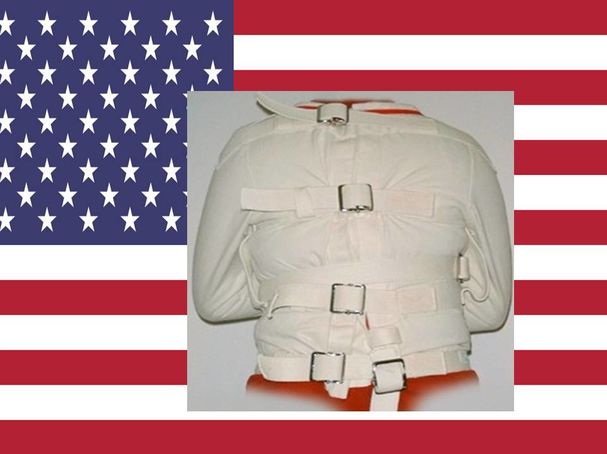 Can Countries Lose Their Minds?

A Non-Medicinal Treatment for ADHD and Why It Works

How Can I Help My Child with ADHD Fall Asleep?

The Biggest Myths About ADHD

ADHD Is Now Widely Overdiagnosed and for Multiple Reasons