Why the Exodus Story Has Value Despite Being Complete Myth

There is wisdom and cultural richness in mythology, understood for what it is. 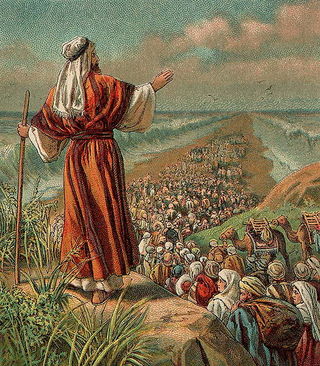 This weekend my family and I will celebrate the Passover Seder in the traditional manner, as we do every year. The Seder (which literally means ‘order’—an orderly, ritualistic meal) celebrates the biblical story of the Exodus: the Israelites’ liberation from slavery in ancient Egypt. Thanks to my religious education, I am well-versed in the many rituals and songs of the Seder and will be enthusiastically leading the singing as always. If you sat in on our Seder, you might even mistake it for an orthodox one—except for the fact that almost all of us gathered around that long table are atheists.

I understand perfectly well that the entire story of the Exodus of the Israelites from Egypt, and the subsequent revelation of the Torah (including the Ten Commandments) to Moses by God on Mount Sinai, is pure mythology—not just exaggeration or embellishment, not just explaining the parting of the Red Sea as a natural phenomenon with miraculous timing. It's mythology almost in its entirety, from start to finish.

How do we know this? For important parts of the explanation, see this table of historical chronology, which summarizes some of the many lines of evidence. There is by now a great deal of consensus among secular scholars that there never was an Exodus, or certainly nothing resembling the story told in the book of Exodus. (Much later events recounted in the Bible are historical, albeit distorted, but not the Exodus and almost nothing else contained in the Five Books of Moses.)

Who Wrote the Bible, When, And Why?1

More is known than most people realize about the historical question of who wrote the Hebrew Bible (Old Testament), when it was written, and the societal and political motives inspiring its authors. The Hebrew Bible is referred to as the Tanakh: It is the Christian Old Testament and also a foundation of Islam.

The Torah (comprising the Five Books of Moses: Genesis, Exodus, Leviticus, Numbers, Deuteronomy) forms the core of the Hebrew Bible and includes the Ten Commandments. It was, according to the Torah itself, revealed (i.e., dictated) directly by God to Moses on Mount Sinai, some years after the Exodus. This event, had it been true, is generally held to have taken place toward the end of the 13th century BCE.

But textual analysis, contemporaneous historical events, the development of the written Hebrew language, and strong archaeological evidence all show that the writing of the Five Books of Moses and the other books of the complete Hebrew Bible could only have begun many centuries later and that the writing and editing was by multiple authors over several centuries (mainly in the 9th/ 8th to 6th centuries BCE, and possibly later; see the above-mentioned table). There are many anachronistic details in the purportedly earlier written stories in the Bible that can be clearly demonstrated to be chronologically specific to frames of reference from this later time period. This realization alone—that the Bible’s own claimed authorship is simply a fiction—makes it impossible to believe in divine revelation (before even getting to the many other well-known arguments for disbelief and skepticism).

The value of mythology and tradition

So why should a non-believer bother going to such effort to keep the tradition alive?

I value tradition for its rich cultural heritage and for the ways it connects us to our historical roots (it is perhaps even more valuable in the connection it establishes to the last few generations and recent centuries than to the imagined past of three millennia ago). And I see value in the philosophical and psychological wisdom produced by countless generations of thoughtful people who interpreted and reinterpreted the myths to inform their lives.

To be sure, the original texts and the accumulated interpretations layered on top of them are a mixed bag—some are objectionable and offensive to our modern sensibilities and morality, and some are just esoteric, obsessive or irrelevant. But there is much worthwhile wisdom to be found within the whole collection. So let’s be careful not to throw the baby out with the bath water.

Of course, all of that wisdom is entirely the product of human minds—thinkers and scholars projecting their own ideas into ancient texts.

Throughout the histories of Judaism, Christianity, and Islam, many have believed in the literal truth of the original scriptures. But there have also always been more intellectually sophisticated thinkers who sought to reinterpret the scriptures less literally—more metaphorically and allegorically. For the last two millennia, biblical commentators have attempted to resolve the many contradictions and morally troubling aspects of the original scriptures of the Hebrew Bible. Even at the time of the first major attempts at scholarly reinterpretation, by the Talmudic rabbis during the Roman era, the scriptures were already ancient (see the table), having been written many centuries earlier. Many of the values expressed in the scriptures were already incompatible with the values of those Roman era rabbinic scholars.

In the belief of religious scholars engaging in this ongoing reinterpretation process, the original Hebrew Bible, particularly the Torah portion, is the word of God revealed directly to Moses on Mount Sinai, and must therefore be true, although the truths might be “hidden,” awaiting correct interpretation. Our brains are pattern seeking. When people go looking for hidden meaning in any text, they are sure to find it; when they find it they will experience the uncanny feeling of having proven their supernatural beliefs (this is a form of confirmation bias). So uncanny is this feeling that they will typically describe getting “cold shivers,” as they “discover” and confirm their preformed assumptions.

The whole process of continual reinterpretation of the scriptures to extract the deeper intended meaning of the original text makes little sense anyway if one understands the original scriptures to be the product of an unsophisticated Iron Age people of the ancient Near East. Those people had a limited understanding of the world and narrow frames of reference. Fitting the original scriptures to our contemporary understanding of the world necessarily entails a lot of intellectual acrobatics: “When the scripture says this, it really means that.” A great deal of interpretation is essentially psychological projection—attributing one’s own contemporary ideas, feelings, or attitudes to the ancient writing, then feeling that one has discovered these there.

Nonetheless, many of the scholars of later eras who applied their minds to the interpretation of the scriptures were intellectually sophisticated and educated, and their many wise humanistic insights are worth preserving (sifting through the mixed bag…). Before modern times, practically all contributions to philosophical, ethical and psychological thought were developed within the framework of a religious worldview: There was virtually no other framework available. Of course, none of those scholars had access to the enormously advanced understanding and knowledge base we have today about the origins and mechanisms of the universe, life, human behavior, and society. Still, they were deep thinkers and keen observers of the human condition.

Emancipation and equality of all people everywhere

Traditions, despite their connotation of being unchanging rituals, are in fact dynamic phenomena, just like all other aspects of culture. The Passover tradition is no exception. It has been repeatedly reinvented across the more than two and a half millennia of its existence.2  Like many liberal, secular Jewish families around the world, as my family recounts the story that we know to be a myth, we cherish this tradition because it brings us together each year to appreciate our freedom. And to debate the continuing challenges of our times as we work as proud citizens of secular societies toward emancipation and equal opportunity of all people everywhere.

1. Parts of this article were adapted from: Ralph Lewis, Finding Purpose in a Godless World: Why We Care Even If The Universe Doesn’t (Amherst, NY: Prometheus Books, 2018).

Hold on to your skeptical horses, Ralph, and enjoy your Seder meal, being aware that modern scholarship (Oxford University Press, no less) is historically and archaeologically confirming what you dismiss as man-made myth.

“Israel in Egypt: The Evidence for the Authenticity of the Exodus Tradition” (2011) by James K. Hoffmeier.

“Scholars of the Hebrew Bible have in the last decade begun to question the historical accuracy of the Israelite sojourn in Egypt, as described in the book of Exodus. The reason for the rejection of the exodus tradition is said to be the lack of historical and archaeological evidence in Egypt. Those advancing these claims, however, are not specialists in the study of Egyptian history, culture, and archaeology. This book examines the most current Egyptological evidence and argues that it supports the biblical record concerning Israel in Egypt.”

Be skeptical of motivated reasoning by religious scholars

Thank you very much Marie for your comment, the reference, and your good wishes for the holiday.

Professor Hoffmeier is a religious scholar in a very evangelical religious school (Trinity Evangelical Divinity School). I pay more heed to neutral academics whose main motivation is to follow the evidence where it will lead rather than looking to confirm their preformed beliefs.

Your response to the comment was right on. When I read the comment pushing the stuff about Hoffmeier, I thought what a bunch of crap. But, I had to go to work and didn't have time to investigate the claim. Reading now that Hoffmeier is just another biblical apologist, I'm glad I didn't waste any time on trying to make sense of it.

Extraordinary claims require extraordinary evidence. Showing that something is plausible doesn't prove that it happened.

Unless we can turn back time , we ll never be 100 % sure , but scientists claim as fact things they really haven t got a clue...

Ralph Lewis, M.D., is an assistant professor in the Department of Psychiatry at the University of Toronto, a psychiatrist at Sunnybrook Health Sciences Centre, and a consultant at the Odette Cancer Centre in Toronto.

In Print:
Finding Purpose in a Godless World: Why We Care Even If the Universe Doesn't
Online:
Purposewithoutgod.com: website for the book, articles, videos, podcasts 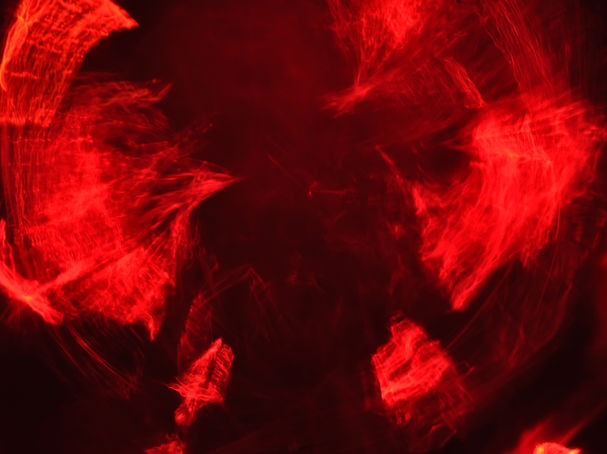 The Varieties of Mystical Experience 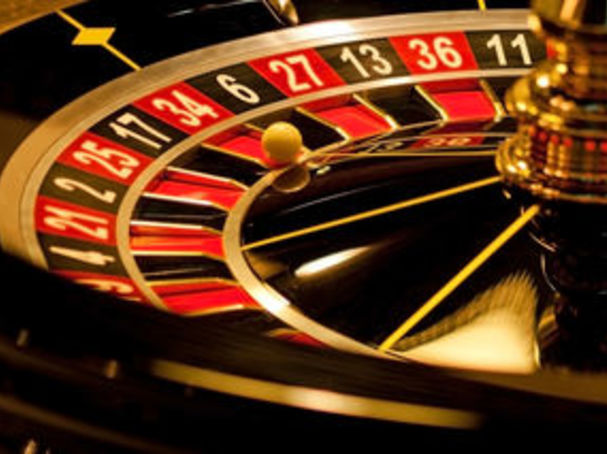 Can You Accept the Randomness of Life? 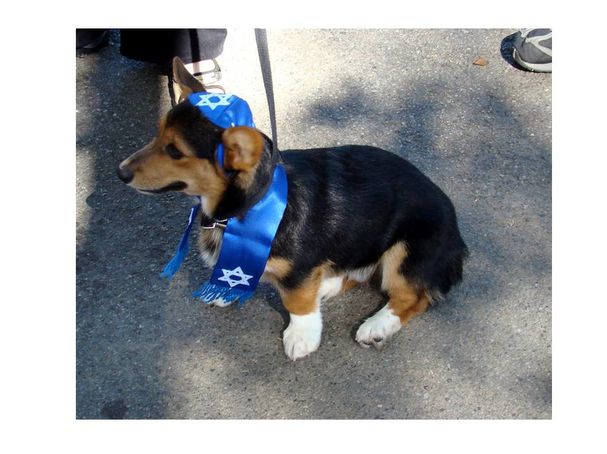 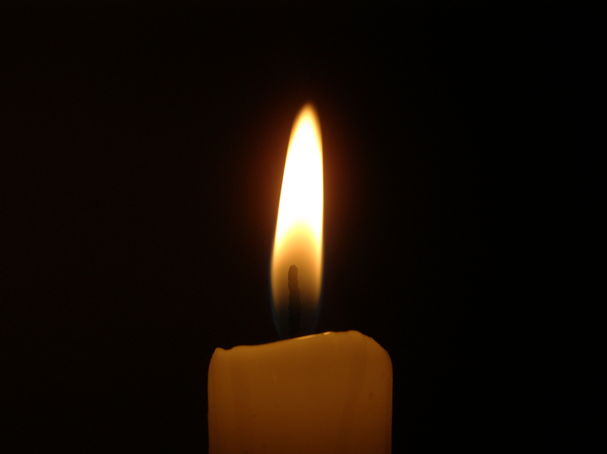 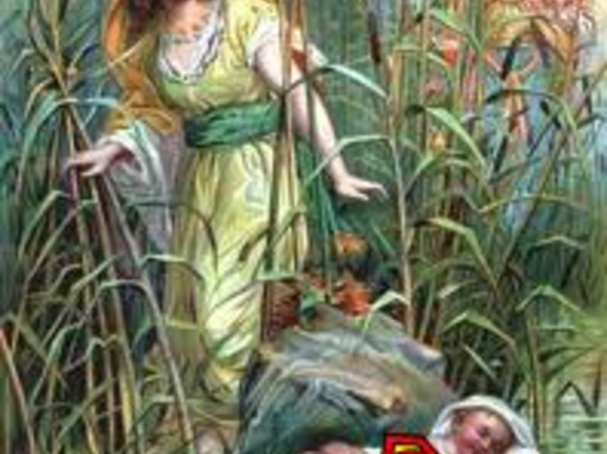 Moses and the Man of Steel 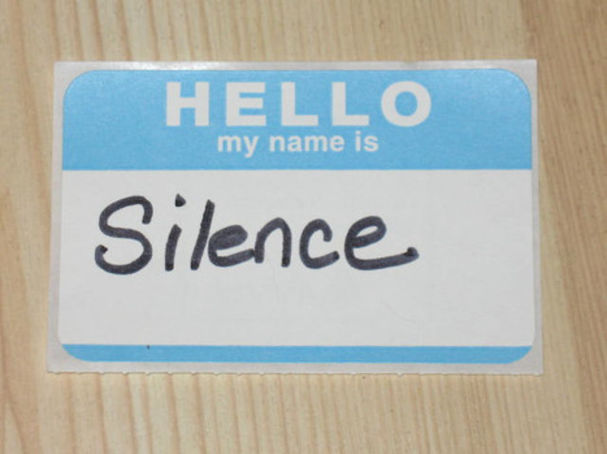 What Do We Do With the Silence? 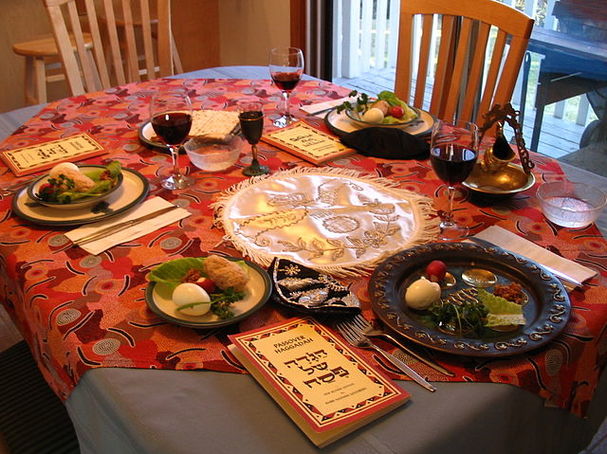 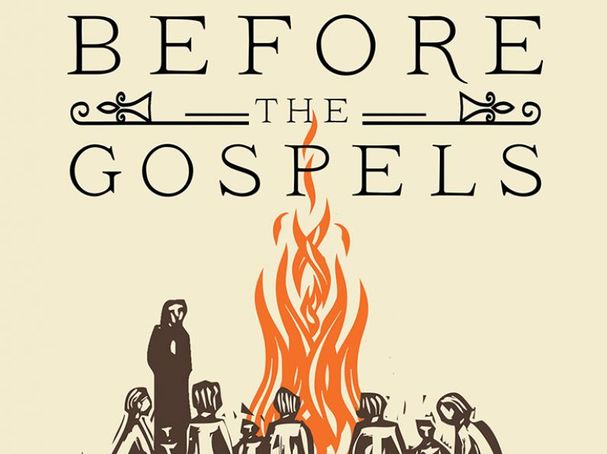