A topic the media has scrupulously avoided

The military is engaging in research that will have spinoffs for the treatment of sexual problems and relationship issues for the general public. We don't hear much about this research but it is nevertheless quietly occurring. The catalyst? The undeniable impact of war on the sexual functioning and intimacy of military personnel.

Troops are returning home with psychological and physical conditions impacting sexual relationships, including PTSD, traumatic brain injury, spinal injury, amputations, disfigurement, and direct injury to the genitals. How does a once strapping 21-year-old former jock respond to his disfigurement and its inescapable impact on relationships, sex, and intimacy? According to Richard Carmona, former Surgeon General of the United States, "in front of the Navy Medical Center in Bethesda you can see rows of wheel chairs with 18 and 19 and 20-year-old kids, missing arms, missing legs, drooling, sometimes not able to communicate. And you know that because of the state of our physical health system, we can probably keep them alive for 50 or 60 or 70 more years..."

Are these men and women destined to be asexual or celibate for their remaining 50, 60 or 70 years of life?

The closest the military came to formally announcing sexual functioning and satisfaction as research priorities took place at the 2008 invitation-only conference titled, "Wounded Troops and Partners: Supporting Intimate Relationships," occurring at the Morehouse School of Medicine.  Mitch Tepper, Founder and President of The Sexual Health Network, stated, "[This conference] is just the beginning of a national dialogue pertaining to addressing the sexual health care of people with disabilities and people with chronic conditions, both returning from Afghanistan and Iraq, returning with injuries from other military related events, but also bringing it to the greater good of society both here in the United States and around the world."

This is the first blog in a series that examines the sexual challenges troops confront, the treatments used to help them and their families, and the likely spinoffs for the sexual health and satisfaction of the general public.

perhaps for some, it will

perhaps for some, it will bring them a soul. you see military posting adds everywhere for sex on craigslist, in disgusting sites such as adult friend finder, and others because they are mostly oversexed males. there are others in society who suffer from spinal injuries, not just military - quit putting them on a pedestal. sure, be concerned for them and their injuries, but don't forget there are other hardworking Americans who suffer just as much who don't view sex as a game but as part of a relationship. 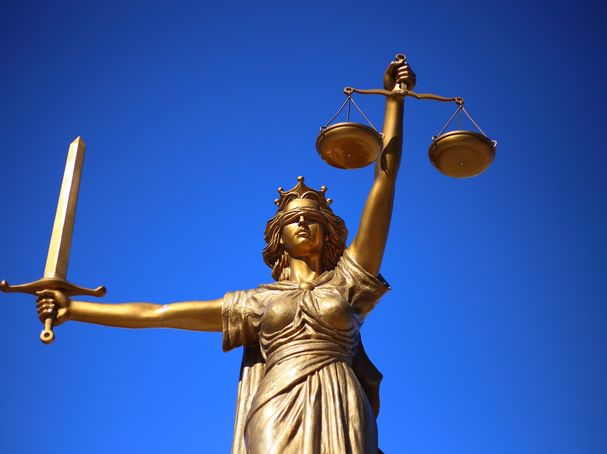 When Our Leaders Fail Us 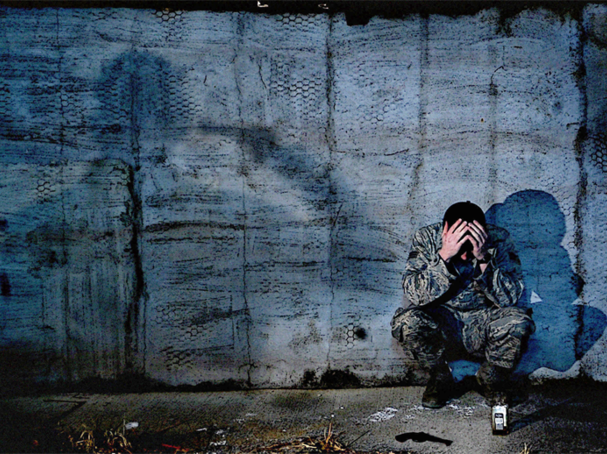 Are We Failing to Honor Psychological Injuries? 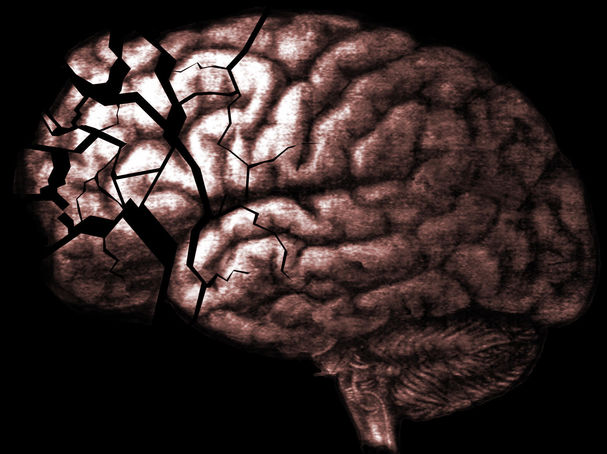 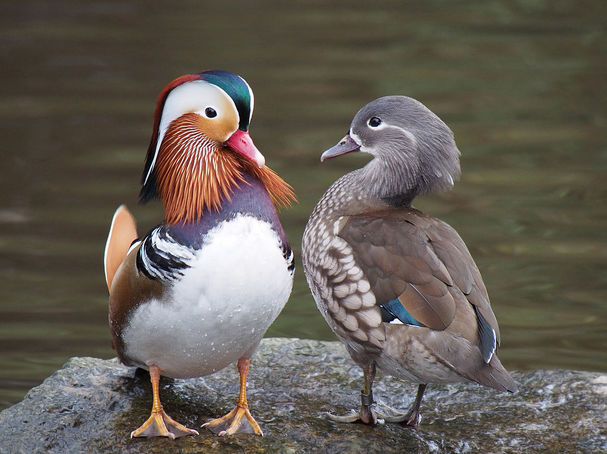 When and What Do I Tell My New Boyfriend About My ADD?